My Heart Could Burst! 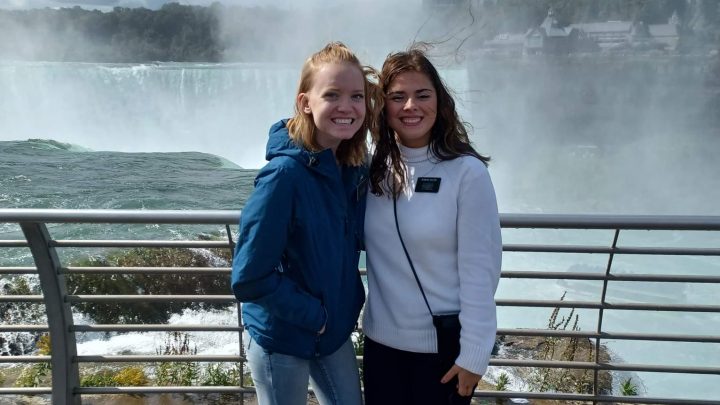 My oh my what an amazing General Conference this weekend!!! My heart could burst! I absolutely LOVED every second. I hope every single one of you got to listen in. If not, DO IT as soon as you possibly can. It was so wonderful!
I had so many takeaways! And it was crazy because 2 questions I had taken to this conference hoping to have answered were literally said WORD FOR WORD. It was so cool!! I felt like they had written their talks specifically for me because it was that exact. 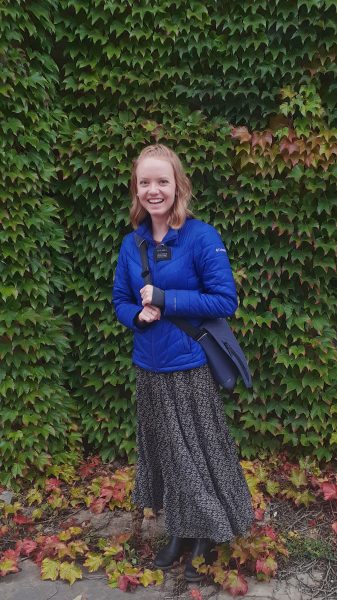 I wanted to share a few things that really stuck out to me! 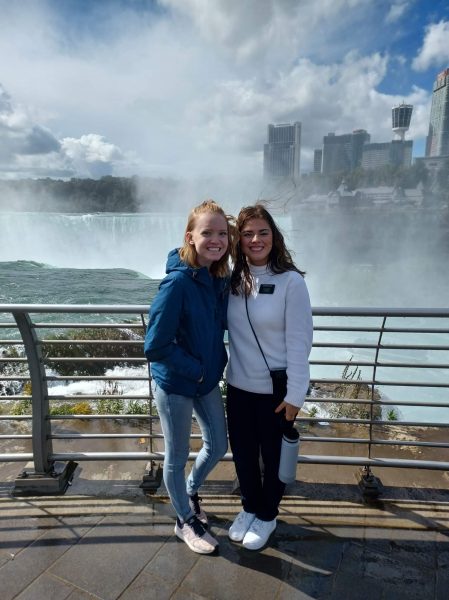 Basically, if you can’t already tell haha, I LOVED General Conference. I was so overwhelmed with gratitude to be a member of The Church of Jesus Christ of Latter-day Saints. I wish everyone I met out here in New York could see the bigger picture of what it’s like to be an active, covenant-keeping member of the Church because I believe everyone would come running!! JOY IS FOUND HERE  and I know without a doubt that President Russell M. Nelson is God’s living prophet today. I can’t deny that!! I feel the Spirit so strong listening to him speak.
My heart is so full of gratitude! I’d love to hear conference takeaways you got, too, if you want to share. Have a great week!

For the first time, I decided to include Sara’s brother’s letter. Elder Evan Arkell has been called to serve in the Argentina Bahia Blanca mission and is currently in the Mexico MTC for training. He should be heading to Argentina on October 10th:

Hola Hola!  This week’s email is gonna be a bit short just because the days here are basically the same thing over and over with some highlights here and there.

We have had some really good devotionals this past week. On Sunday, we had two. The first one was about studying the scriptures and how doing so is one of our greatest weapons in the mission field. I really felt the spirit and can testify that it is true. In Ephesians 6 it says that the Word of God is our sword. Alma 31:5 it says, “And now, as the preaching of the word had a great tendency to lead the people to do that which was just—yea, it had had more powerful effect upon the minds of the people than the sword, or anything else, which had happened unto them—therefore Alma thought it was expedient that they should try the virtue of the word of God.”
It is actually really fun here. I am having a really good time. Teaching is getting way better. I am able to speak without it being scripted word for word. Actually, we were teaching outside on Monday and a bird pooped on the head of one of the Hermanas in our district. She didn’t realize it until an hour later. Twas hilarious.
Last night my companion and I taught a lesson and it didn’t go all that well. We couldn’t stop laughing. We invited the “investigator” to church and then she asked were it was. My companion accidently told her that we have church in an autobus. We were laughing for two minutes straight.
5 of the 10 Elders in my district have buzzed their heads. And I am proud to say that I am one of them. It’s nice. honestly, waking up in the morning and not having to do anything with my hair. 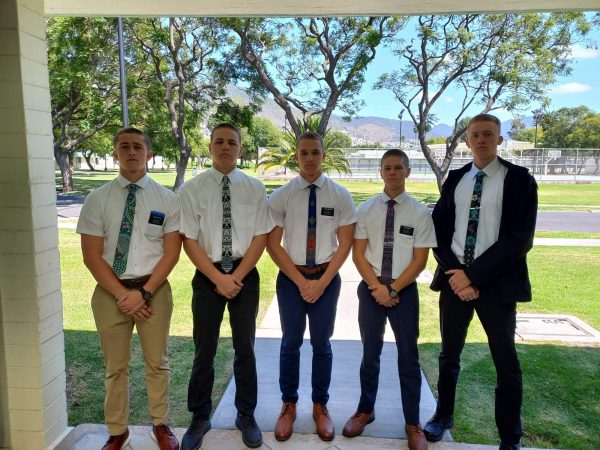 Also, apparently here in Mexico every day they celebrate a different saint. So there are cannons going off every like 10 minutes. Today had been almost nonstop  though.