We Put Our Friend Naji on Date for Baptism 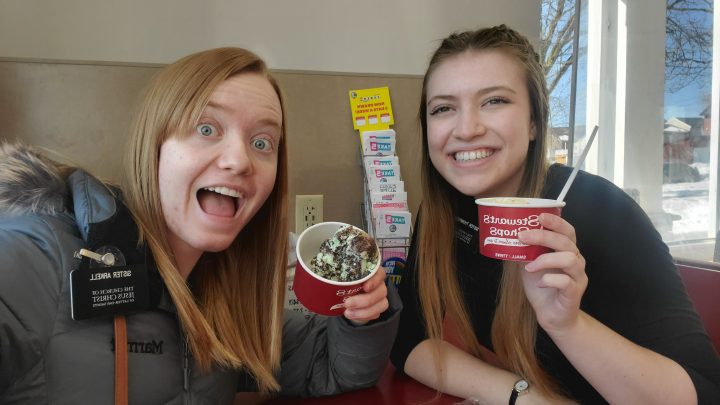 Hey everyone! Hope y’all had a good week! Only one week left in February, can you believe it?! This week felt really long and I honestly can’t remember much of what we did!
We put our friend, Naji, on date for baptism!! SO exciting! Pray for him that he’ll be able to make his date! He has been prepared by God and it’s so cool to see. He believes everything and reads the Book of Mormon and loves it! He’s super busy with work so we’re hoping to be able to teach him everything he needs to know in time! Any prayers would be appreciated!
We made sugar cookies and delivered them to some friends one night! Shoutout to my aunt Cassie for sending the stuff to make them!  We stopped by someone whose husband just passed away and she really appreciated it. It was a cool experience because this was my first time meeting her but I felt such an immense love for her. I’ve been praying that I can feel love for the people in Rome so that was a small answer to my prayer! 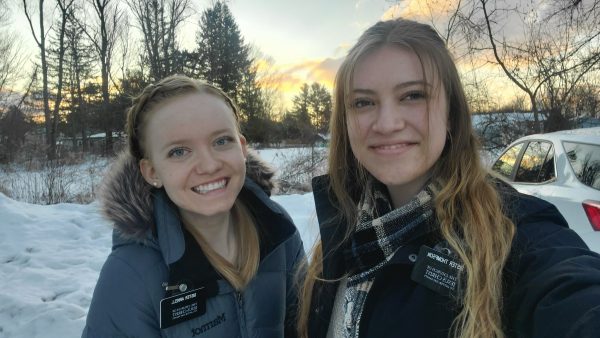 Another cool experience happened on Saturday. Our friend, David, (the one who came to church last week) called us with a few concerns and basically told us he doesn’t want to learn about our church anymore. But it actually turned into such a cool conversation where we were able to talk it through & he’s going to rethink his decision and pray about it.
We were a little nervous about how this would go but I literally felt myself speaking words that weren’t my own. It was the coolest thing!!! I was able to be bold with him and say things that apparently he really needed to hear. So cool!
I’ve spent a lot of time pondering and studying this week about some questions I’ve been having. Sometimes we have to struggle for answers and be stretched to figure it out. I invite you to do the same!! When you have questions, go to God about them and put in the work to receive an answer. I know this works! He’s there with open arms ready to answer our questions but we need to have real intent and ask with the intent to actually act on the answers you receive.
This Was the Best Week Ever
← Previous
Zone Conference and a Meetup with Linda
Next →
0 shares