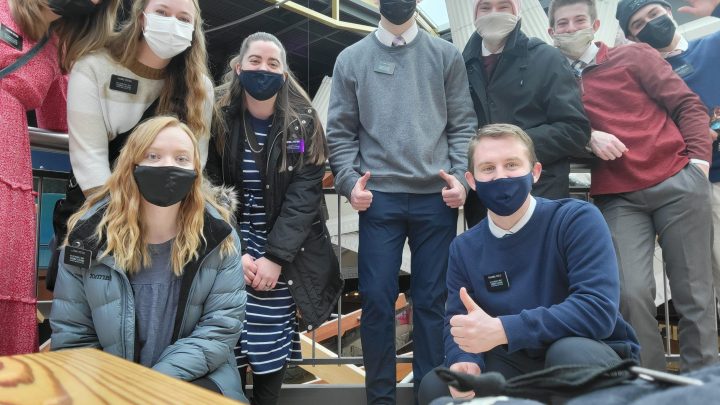 This week was filled with so many miracles! It was amazing!!! On Monday night, we stopped by the house of a man who we had knocked a couple days before. We went inside & his wife was there with a couple of their kids and their 9-year-old daughter, Isabella, was SO excited to see us. That was so cute!
We talked with them for a while & found out they have 7 kids. They’re the nicest family ever! We were able to share a scripture with them and it was a very meaningful conversation. Then as we were leaving, the dad asked us what church we belonged to. We told him & he said, “Oh cool, I was baptized into the Mormon church when I was 17.” We were so shocked! We didn’t know he existed!
This family had moved in one month earlier so we had never knocked on their door before, but he’s a member!! So, so cool! And they want us to come back so that’s amazing! This will be my first time teaching a family! So excited about them!!! 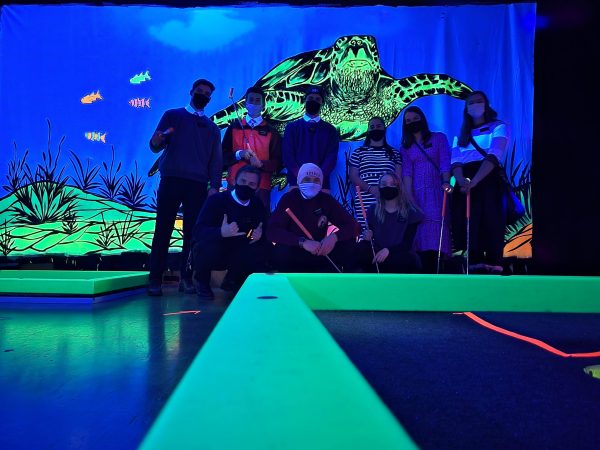 Then we had 3 miracles back to back on Tuesday night. It was incredible! We made 2 new friends and they wanted to set up recurring lessons 2x and 3x a week!!! Then I had the random thought to call a referral, Gary, we had gotten a week prior. We have never been able to get ahold of him so I didn’t really know who he was but his name popped in my head. We called him and he ANSWERED!!!
He said he usually leaves his phone home whenever he’s out and about so he happened to be home right then. That was so cool for me! The Holy Ghost prompted me to reach out to him & we were actually able to talk to him! I was literally jumping up & down once we ended the call. It was SO COOL!!! We dropped off a Bible and a Book of Mormon a couple days later and he’s super awesome! 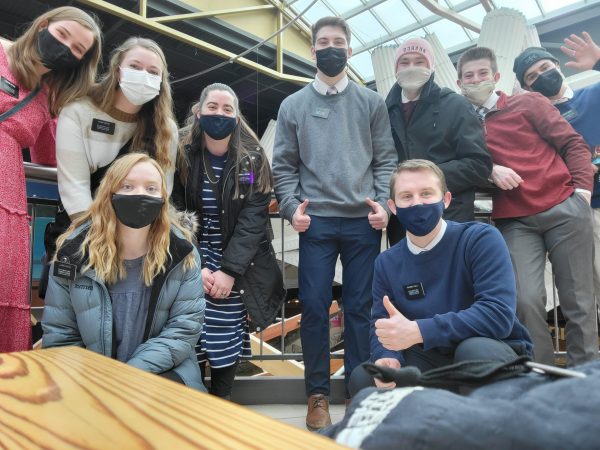 We also had District P-Day on Monday. We played mini golf and got Wendy’s! It was really fun. We had Zone Conference, too! The focus was on being a fully consecrated missionary and aligning our will to God’s. It was very inspiring and I learned a ton! I love being together with other missionaries. It’s so powerful! 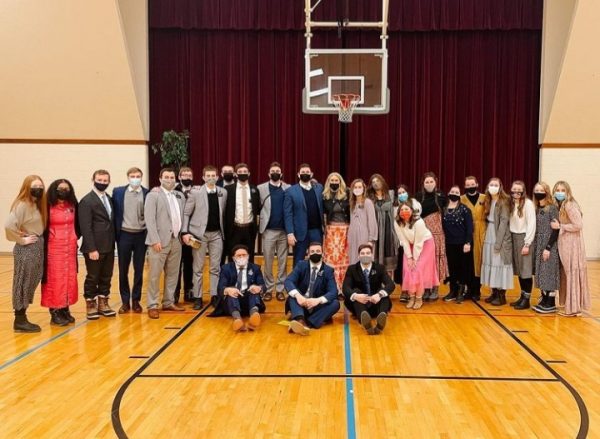 It got sooo cold this week. Definitely the coldest weather I’ve ever been outside in. One day it was -5⁰F but felt like -19⁰F with the wind chill. Brrrr. And we’re actually in the middle of a huge snow storm right now. We’re supposed to get 12-18 inches of snow today and tomorrow. Again! We just spent an hour digging our car out so we can go to Walmart! 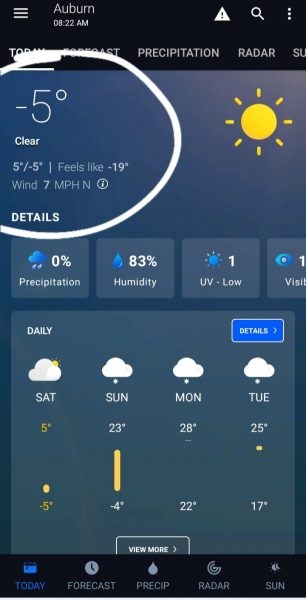 Life is wonderful!! Being a missionary is hands down the best decision I’ve ever made! Can’t imagine myself anywhere else. It’s so cool to have a front row seat to see God work miracles! And our friend Michelle is praying about baptism right now!! Please keep her in your prayers!
An Ode to the Old Testament
← Previous
Conspiracy as History: "Who Killed Joseph Smith?" as a Case Study
Next →
0 shares