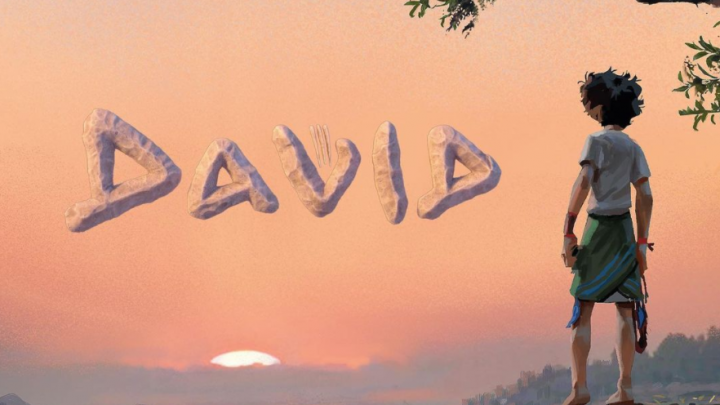 David’s story is getting a new look, and I think you’ll be pleased with the result of David the movie.

Read the latest below from the folks who are creating David:

The story of David is epic! That’s why people say “that’s a real David vs. Goliath matchup.” It’s the ultimate underdog story.

An epic story deserves an epic movie, which is why we are making “David”, a feature-length animated film that combines the production quality and style of major animation studios, with the inspiration and faith of a Bible story. 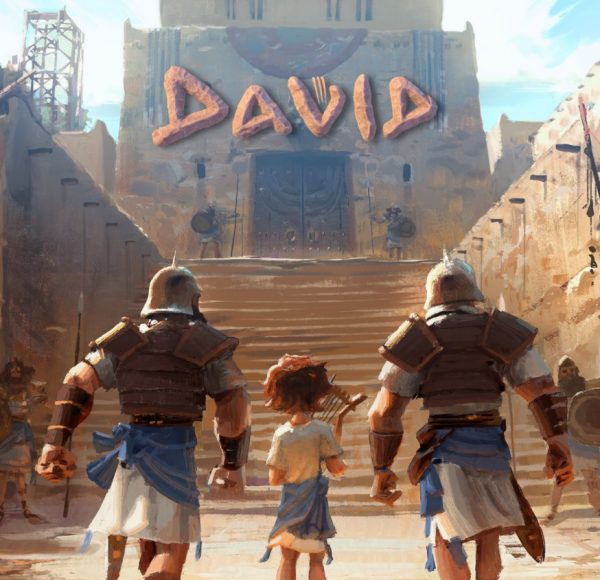 You can help create an amazing movie that will help get your family excited about one of the Bible’s most epic stories.

“Everyone knows the story of David versus Goliath. He was this warrior, poet, king, and I was inspired by this character. I thought if we could make an animated feature film around the life of David then it would inspire people to take on the giants… and to live bigger, braver and bolder lives.” – Phil Cunningham (Director)

You can learn more about David the movie by reading below or clicking here on their project page.

David is one of the most inspiring characters in human history. Warrior, poet, shepherd, and king, David’s life is one of incredible color and energy. It’s the ultimate underdog story. It’s about much more than a shepherd boy who took on a giant. It’s a story that can inspire a generation to live more courageously, and love more generously. It has the power to change us.

David is a major animated feature film that will reach a global audience. Animation is arguably the most powerful medium through which to reach every generation, culture, and language. The world’s most beloved animated films are re-watched again and again. We believe that David will be among them. 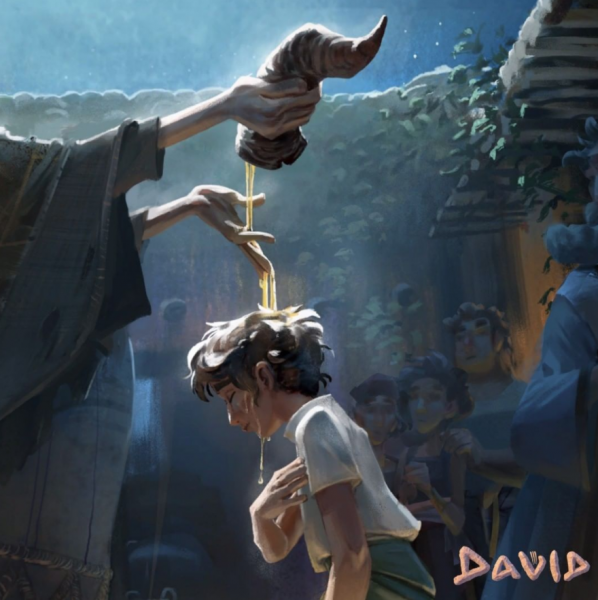 Our vision is to create an epic masterpiece that can stand proudly alongside the most iconic films in the history of the genre. We have already raised and invested over $19 million in research, development, production pipeline tech, visual treatment, three drafts of script development, storyboards and animatic, music and recruiting key leads, and our total production budget target is $54.6 million.

We intend to raise $5 million in this crowdfunding offering and then raise the balance via subsequent Reg A+ and 506(c) equity financing rounds. Part of this budget will be allocated to ongoing script and story development, with the balance allocated towards production.

We love the style and humor of Disney’s Tangled combined with the beautiful music of animated Biblical films like The Prince of Egypt, which did $212 million in the box office. Combining these two worlds, our mission is to tell a story that is authentic to scripture, and yet also a wildly adventurous and entertaining epic movie to appeal to every culture.

We believe we are creating what will become the most-viewed animated film of all time by telling the story of David as you’ve never seen it before. David’s life was defined by his courage, faith and his love for God, while his fallible, relatable humanity has resonated across cultures and generations. This film will teach families those principles of leadership and faith that are so often neglected in society today.

Everyone knows the story of David and Goliath, but that’s just one high moment in the extraordinary story we are telling. He was a songwriter, musician, warrior and leader, and was as at home in the wild desert as he was in the palace. He was a gifted leader who inspired those around him to live expansively and bravely. Three of his men fought through enemy lines to draw water for him when they knew he was thirsty, only for David to pour the water out as an offering to the Lord, honoring the risk his men had taken out of their love for him. 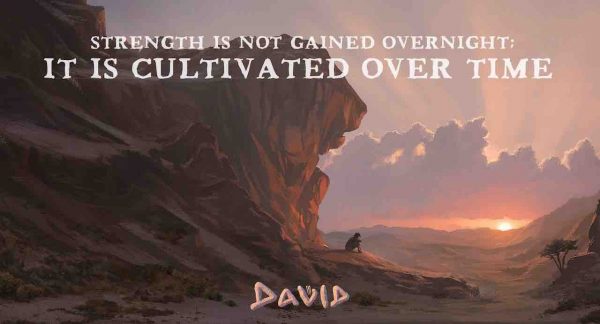 As a boy, he fought Goliath because there wasn’t a warrior in Israel prepared to fight a giant, and yet 2 Samuel 23 lists David’s mighty men, and later in his life he had inspired a generation of giant-slayers!

Our goal is to make this film’s animation on par with Disney and Pixar, which have $150 million to $200 million budgets and our team will accomplish this with a fraction of the budget. We have already raised and invested over $19million in research, development, production pipeline tech, visual treatment, three drafts of script development, storyboards and animatic, music and recruiting key leads, and our total production budget target is $54.6m.

Fortunately, a quality show that’s good for your family doesn’t mean it won’t make money. Unlike other crowdfunding campaigns, we’re not looking for donations, we’re selling equity in the project. That means if the show succeeds in earning enough revenue, our investors could earn a share of the profits.
We’ve learned from The Chosen that when faith-based projects are done right, they can reach millions of people. Combine that with the fact that the top 50 animated films alone have generated over $39 Billion in box office revenue according to Box Office Mojo. 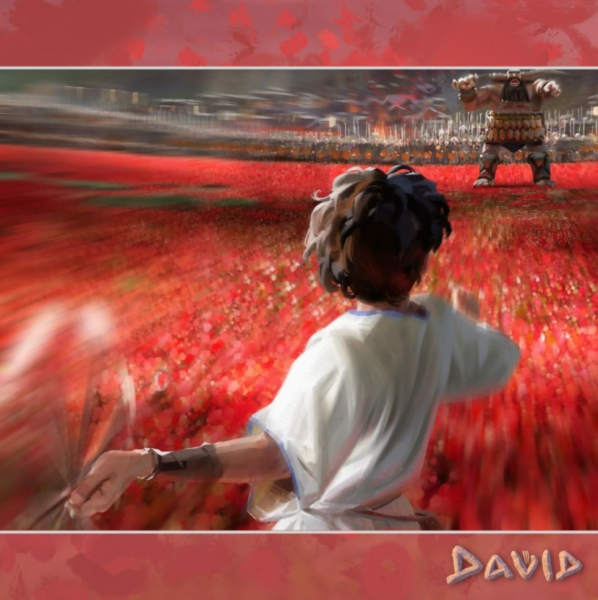 We believe David meets a huge need that hasn’t been filled yet. There are over 2.5 billion people worldwide that believe in the story of David — yet current animated films don’t even acknowledge God’s existence nor do they tell the incredible stories that are found in the scriptures.
We plan to tell this story in a way that is familiar but also new for the whole world to enjoy. We believe families everywhere will be excited for an animated film that glorifies God and helps us learn more about David and his incredible life. By investing, you’ll be helping create something that you believe in, something your whole family can watch and love!
If you would like to back the project of David the movie, you can click this link to invest in David. You can follow and learn more about David on Instagram here.
3 Months Down - Happy December to Everyone!
← Previous
"Light of the World" Music Video is Live
Next →
0 shares