3 Months Down – Happy December to Everyone! 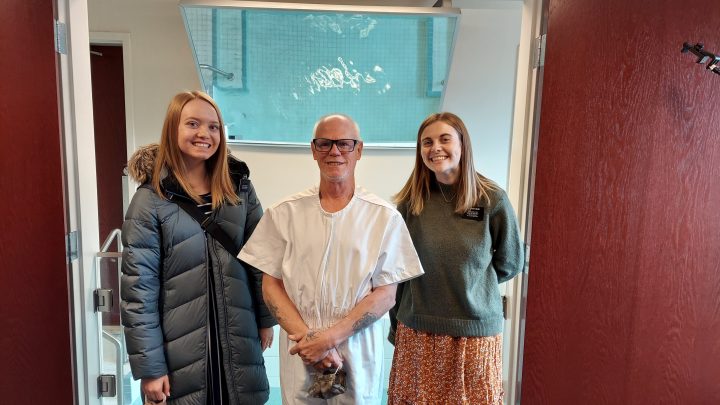 Happy December everyone! That’s crazy! Today marks 3 months as a missionary for me! Time flies!! I’m 1/6th of the way done!
This week was pretty normal but we also had a few exciting events to switch it up! We had interviews with President Gentry this week. I was so much happier to talk about the work and how I was doing this time because I’m doing a lot better than last transfer! He had some good tips for our area which was helpful. He’s literally the BEST!
We then had district council, which is honestly my favorite time of the week. Then we recorded the audio for a music video I was put in charge of figuring out! It sounds so good so far!! It’ll be on our Mission’s social media pages on Christmas Eve so be looking out for that. 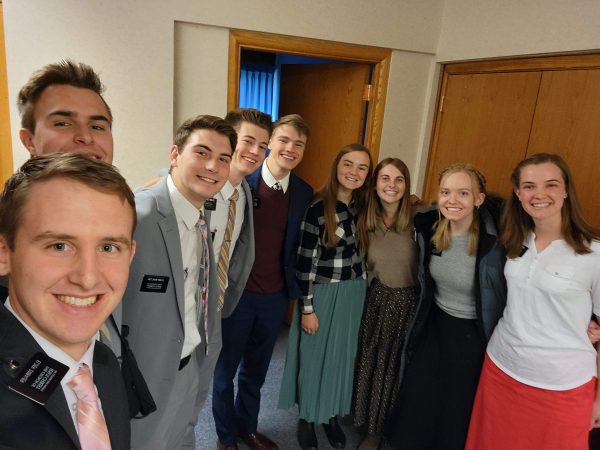 Elder Bender is the last elder on the right

Shoutout to my district leader, Elder Bender! He is the coolest. I always ask myself, “What can’t he do?” He recorded our audio with a fancy mic and did everything behind the scenes. So cool! And he’ll also be filming the actual video with his fancy video camera. He’s very talented!!

We did exchanges this week and I stayed in Auburn so I led out in my area for the day and finally got to drive our car. It was so fun!
I cut someone’s hair this week. A woman in our ward was celebrating her 75th birthday and she wanted a haircut. That was cool!
We had a few small miracles this week! We’ve been doing a lot of finding where we knock doors and try to find new people who need some hope in life! We haven’t had a lot of luck recently but this week, 2 people actually let us inside their home!!! One old man and his wife talked with us for a while and we sang “Silent Night” altogether. They were so sweet! 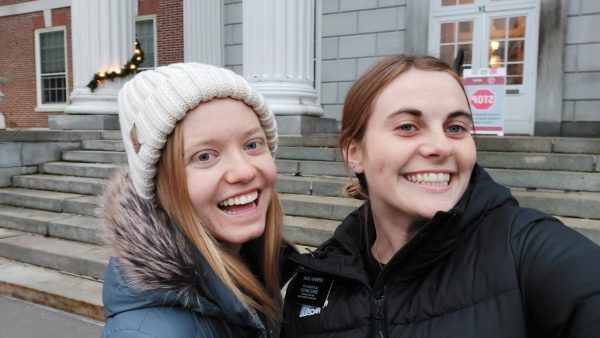 We left their house and then a couple of minutes later we were still on that street and the man came out and gave us a homemade pumpkin cake roll his wife made! That made our day!! Just the fact that someone actually gave us the time of day and liked us! Tender mercy right there!
Light The World has been so fun! If you have no idea what that is, go to LightTheWorld.org! So many good challenges every day to help spread light and love to the world! 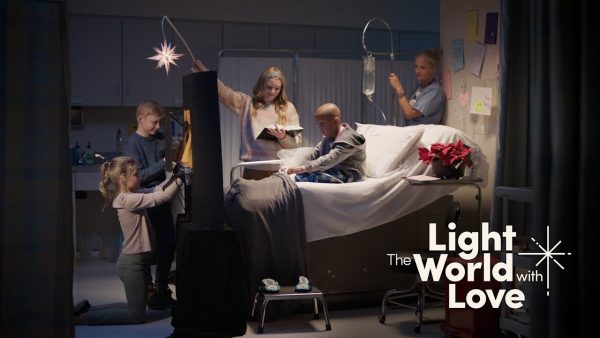 We had another baptism in our ward yesterday and Susan, who was baptized last week, received the gift of the Holy Ghost in Sacrament Meeting, too! Afterwards she said she felt like she was being charged, like a boost of light! So cool!! She’s so amazing and I’m so excited for her to go to the temple next!  It’s in the works, woot woot! 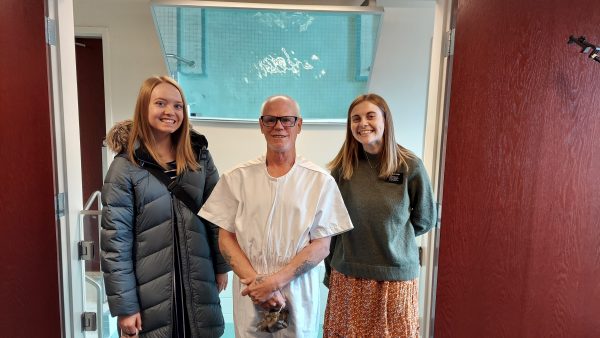 Here’s a scripture I read in The Book of Mormon that I love! It’s Jacob 4:7 – “Nevertheless, the Lord God showeth us our weakness that we may know that it is by his grace, and his great condescensions unto the children of men, that we have power to do these things.” God gives us weaknesses so we can look back on our lives and realize that it was through Him that we had power to do hard things!
Have the best week!!! Love you all so much!
Latter-day Saint Missionary Wounded After Being Shot Multiple Times in Alabama
← Previous
The Story of David Told Like Never Before
Next →
0 shares