When the Lord Speaks, Just Do It! 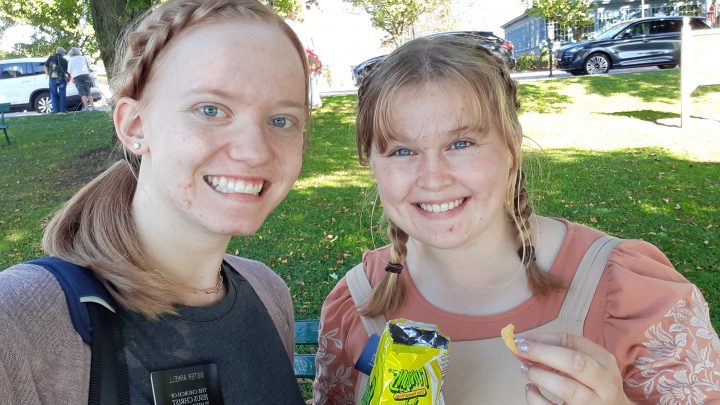 Well hello everybody! I can’t believe it’s already P-day. There’s a famous saying among my apartment, and probably all missionaries, that “the days go by slow but the weeks go by so fast”. It’s so true! It’s already been 7 weeks since I started my mission. Time FLIES!

This week I had another cool experience! Something that I’ve been learning is to follow promptings from the Holy Ghost. Especially being a missionary, I really need to be in tune with them and DO IT. A lot of the time I get scared and that gets in the way.

A guy named Brock answered and he said he would love to hear a message about Jesus Christ! We talked with him and he said he’s been feeling like he needs to go to a church but didn’t know where and a few other things, so we invited him to our church and set up another lesson with him, tonight actually!

It was so cool for me to see that God was working through me and He prompted me through the Holy Ghost to knock on the door because He knew His son, Brock, needed a message. Maybe next time I’ll listen on the first try! I’m a work in progress that’s for sure.

We went to this beautiful lake in Skaneateles, NY on Wednesday for lunch. It was the most beautiful weather that day and the lake was gorgeous! So peaceful! 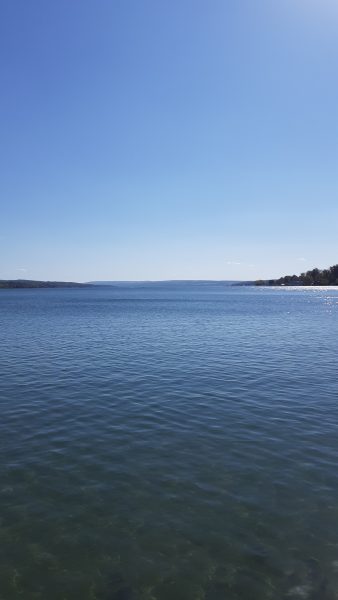 Time for a funny story now a 14-year-old basically asked for our number the other night. We were walking down this street and there were a few boys riding their BMX bikes and totally showing off, it was pretty funny. They ended up asking us how old we were and we said we were 19. This boy turned to his friend and said “man, did you hear what they said? They’re 19!” So, I said “how old did you think we were?” And he said, “I don’t know, like 17.” Hahahah THEN he goes “well I guess that eliminates my next question…” and started riding his bike away from us. Then my companion said “what?” And he said, “I was gonna ask for the digits!” Pretty hilarious!

We did exchanges on Thursday so I got to go to DeWitt, NY for the day. It was so cool to be in a different area! We saw lots of cool miracles and I was definitely pushed out of my comfort zone a lot! Sister Thorley is the happiest person I’ve ever met. Seriously a human ray of sunshine! I want be more like her! 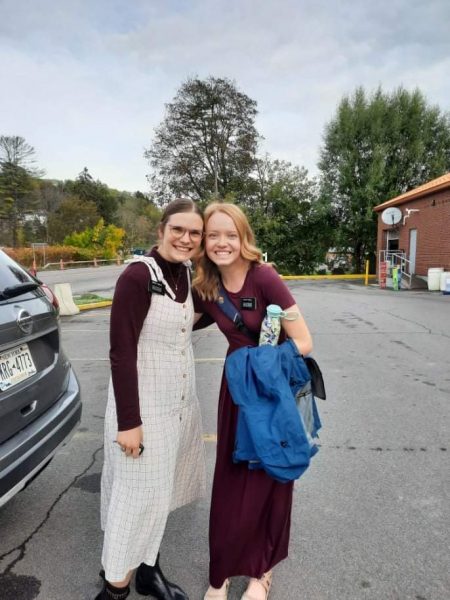 But this week was SO MUCH BETTER, let me tell ya. I have been praying so hard for courage. And I have seen small moments of answers to those prayers throughout every day. I have been able to knock doors and contribute in lessons without being completely terrified. God gives us strength when we need it! Just ask Him!

Our water was also shut off all day yesterday because a water pipe broke. Definitely made me grateful for a flushing toilet and running water! We had to drive to Walgreens to use the bathroom!

The bishop of our ward asked us Sisters to do a musical number in church (he asked us less than 24 hours before) so we had to come up with something really quick! We did “If You Could Hie to Kolob” and it was really beautiful! Definitely getting out of my comfort zone in that way, too, because I don’t particularly love singing in front of people, I like to hide by the piano. But it’s been fun! 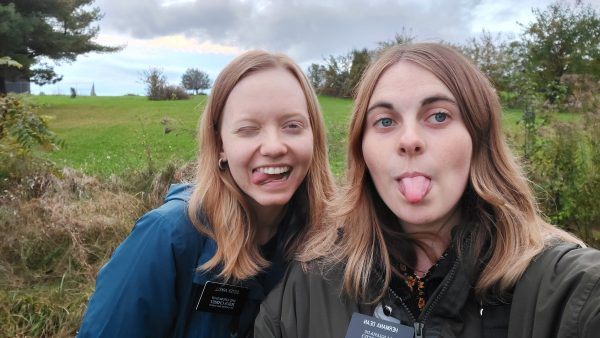 Me and my companion, Sister Dean

Favorite Book of Mormon scripture from this week- Mormon 9:21, 27

Just a reminder that God answers prayers and He loves you so much. Don’t forget to talk to Him EVERYDAY. I promise you will see so many blessings!!

Three Must-See Sites in the Holy Land of Israel
← Previous
So, Your Friends And Family Are Leaving the Church?
Next →
1 shares