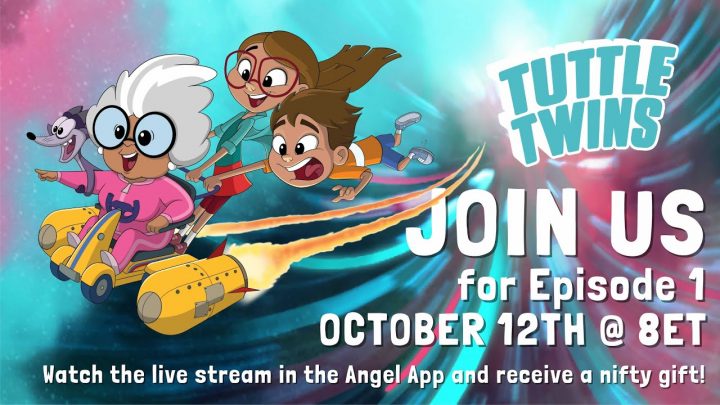 If you love the principle of freedom and have been searching for a way to teach its importance to the rising generation, we have your solution.

The Tuttle Twins TV show launched episode one after an incredibly successful crowd-investment campaign that saw the program become the world’s top funded kids media project, backed by thousands of investors. This high-quality kids cartoon, which teaches the ideas of freedom to the rising generation, was directly funded by those who wanted to will it into existence.

The first episode (livestreamed on YouTube and available to watch here) touches on this topic — the proper role of government, the misuse of taxes, and the evils of forced redistribution of wealth.

It’s a good one. Your kids will laugh. You’ll laugh. And your bank account will remain unharmed — in two ways. First, we’re not taking your taxes. (Ew, gross.) Second, it’s free! Thanks to the show’s investors, the content will be accessible to anyone. No subscription, no signup, no nothing.

It's The Little Things: God and the Miracle of the Yellow Dress
← Previous
'Twas a Good Week - Zone Conference and Root Canals
Next →
0 shares