Nik Day: “I Was Quoted By An Apostle in General Conference” 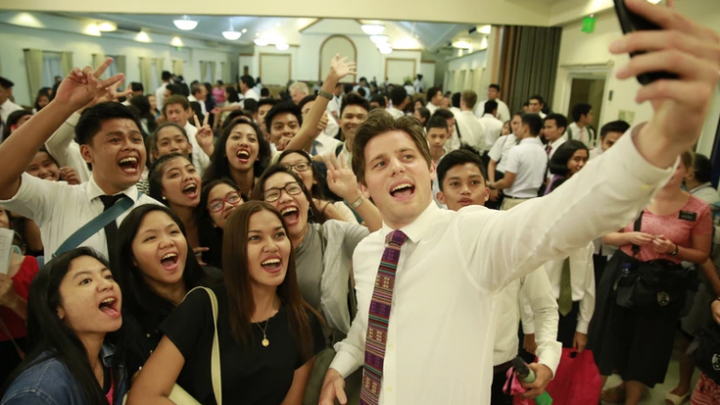 It’s a pretty surreal experience to be listening to General Conference and to hear a familiar name.

That happened Sunday while I was gathered around the television with my wife and six of our children.

As Elder Quentin L. Cook gave his address, he referenced the peace that comes through Christ and quoted a song written by Nik Day. He mentioned Nik by name. (You can click on this link to watch Elder Cook mention Nik and his song “Peace in Christ”. It’s about a 30-second clip where he refers to Nik.)

We’ve followed Nik for years because we love his music and have had the chance to meet him in person and work together a few times. (He reached out to us and arranged for our daughter Sara to be part of this musical number during a Face to Face event with President Oaks.)

For those who don’t know who Nik Day is, he is a singer/songwriter who has written hundreds of songs for The Church of Jesus Christ of Latter-day Saints, and his songs have been translated into more than 40 languages and performed around the world. His music is featured on the Youth and EFY albums. 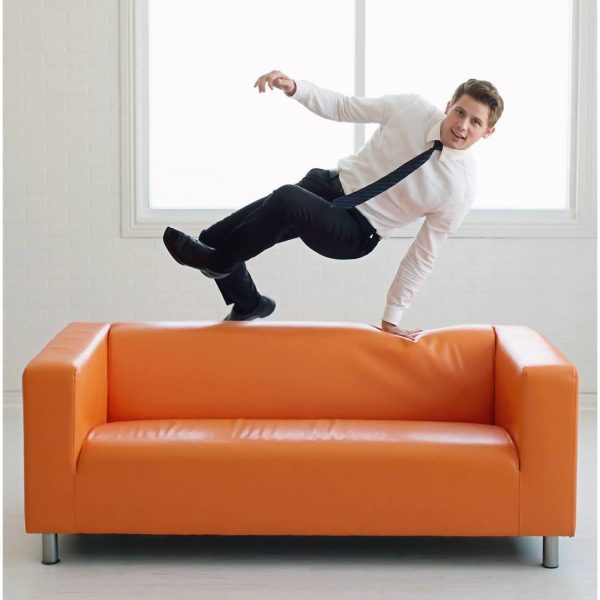 Nik wrote the following on his website about the shock and awe of being quoted in Conference:

I was watching the Sunday morning session of General Conference for the Church of Jesus Christ of Latter-day Saints in my parents’ basement in Ucon, Idaho when we heard a scream upstairs. We were a little worried that someone had gotten hurt or something dreadful had happened.

My wife, Darla, then comes down the stairs, and from the staircase asks, “Did you hear that??” I said that I didn’t know what she was talking about. She then said, “Listen listen listen!” Elder Quentin L. Cook of the Quorum of the Twelve Apostles talked about the topic of peace, and how we can find Peace through Jesus Christ. He then said, “a beautiful and beloved new hymn written for today’s youth by Brother Nik Day titled Peace in Christ declares, ‘when there’s no peace on earth, there is peace in Christ.'”

Can you imagine that? What would your reaction be if your name was mentioned by a General Authority in conference? (I mean, I thought it was awesome when Elder Andersen recently shared a video from our YouTube channel on social media!)

Nik shared what his reaction was after he heard his name from the mouth of Elder Cook:

My hands went up and my chin dropped as if my favorite football team just scored a touch down. The rest of my family were also celebrating with their mouths agape. It was so surreal to have an Apostle quote me and say my name in General Conference – in front of millions of people all over the world.

I had just noticed that my phone was buzzing over and over, telling me I was receiving a lot of texts all at once from friends to tell me they heard my name in Conference. 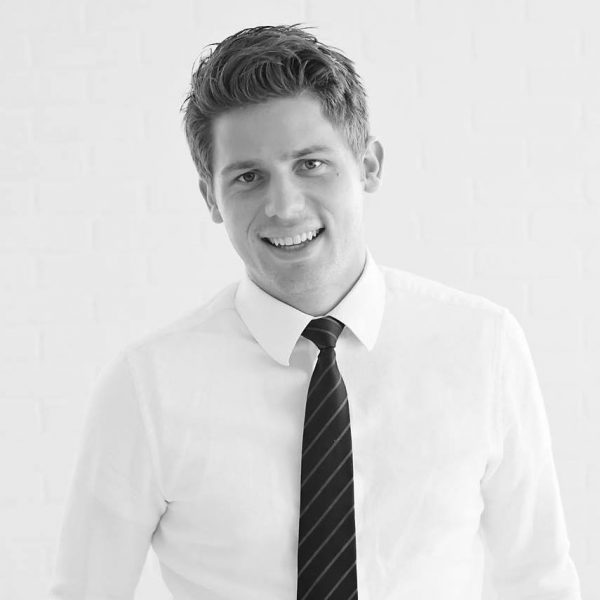 I am just so grateful that I have had the opportunity to write music that has reached the hearts of millions of people all across the globe. I remember the time I went to Nashville to see if I should move there, and during institute in a Nashville church foyer I had the distinct impression to move to Salt Lake City instead and get a full-time job with the Church.

That decision has affected my life in so many ways. I am grateful for the hand of the Lord in our lives. There truly is “peace in Christ” when we learn of Him, listen to His words, and walk in the meekness of His spirit (Doctrine and Covenants 19:23).

Nik Day has a long list of powerful songs that you would recognize even though you might not know his name. Some of his songs are:

We were really happy for Nik. He never had aspirations of writing Christian music, always wanting to be a rock star instead, but while in Nashville and seeking direction from the Lord, he felt he should move to Salt Lake City and get a job with the Church writing music.

The rest is history.

In New York! The Concrete Jungle Where Dreams Are Made Of
← Previous
It's The Little Things: God and the Miracle of the Yellow Dress
Next →
1 shares