What the Reviews Are Saying About “Once I Was Engaged” 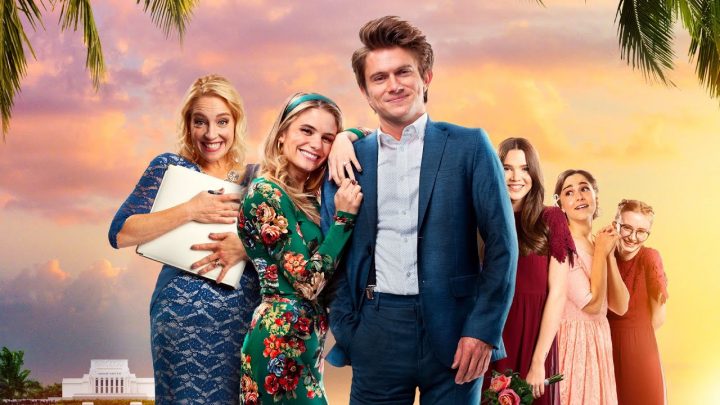 “Once I Was a Beehive” has a sequel and it is in theaters now. Maclain Nelson’s new film “Once I Was Engaged” takes place about two years after “Once I was A Beehive” with the young women and their leaders now part of Bree’s surprise engagement and wedding planning.

Marshall Moore said they following on a review posted on Meridian Magazine:

“There are a few laugh out loud moments, but overall, this movie put a smile on my face when it first began and that smile never left until the end credits rolled.  “Once I Was Engaged” delivers exactly what it is supposed to; an entertaining and amusing comedy that takes you away from real life for almost 2 hours and allows you the opportunity to just relax and enjoy the story as it unfolds.  I will say that there are a few deliberately awkward moments and a few surprises that will keep you thinking how in the world is this thing going to end? The payoff is definitely worth the wait and patience.” 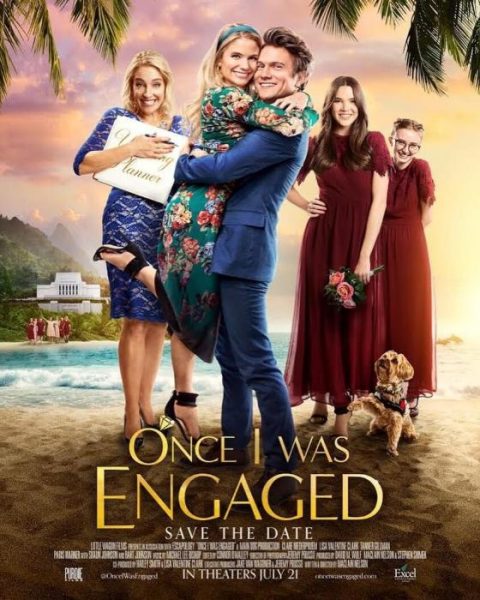 “The movie had very funny moments but writer & director Maclain Nelson chose to lean a lot more into LDS stereotypes and inside jokes in this film than he did in “Once I Was A Beehive.” That likely has as much to do with changing the main character from Lane Speer, who was not a member of the church, to lifelong-member Bree as it does anything else. Nevertheless, it did take away some of what made the first movie so accessible.

“Once I Was Engaged” is an earnest and sincere effort at a sequel to a much-loved movie. It’s good, clean family fun with positive messages that anyone can relate to. It benefits from its relationship to “Once I Was A Beehive,” but unfortunately also suffers in comparison.”

My wife, Gina, was invited to the premiere and she took along 4 of my daughters who LOVE “Once I Was a Beehive” and still watch it to this day. Gina likes the Beehive movie better but ask my two youngest, Asia (9) and Jessa (7) and they’ll tell you it was hilarious – they have been quoting the movie for the past week! I asked Asia which movie she liked best and she said, “Once I Was Engaged!” 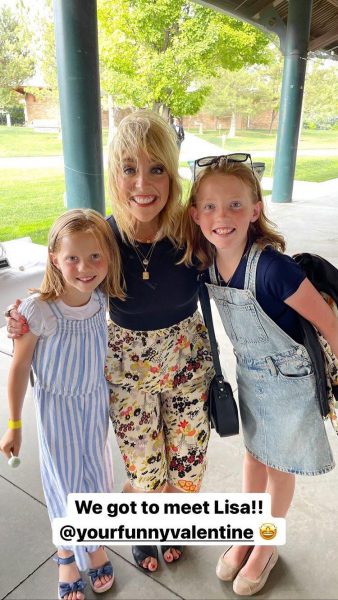 While Farnsworth from KSL wasn’t the biggest fan, giving it 2.5 out of 4 stars, he did say that anyone who loved “Once I Was a Beehive” needs to go see “Once I Was Engaged”. I wholeheartedly agree that it needs to be seen!

Rumor has it that there might even be a prequel story to the “Beehives” in the works – which everyone would love. My wish. I’m hoping for a “Once I Was a Deacon” at some point.

In the meantime, grab the family, hit the theater to grab some popcorn and enjoy a family-friendly movie that will make you laugh and help you escape your troubles for a few hours. 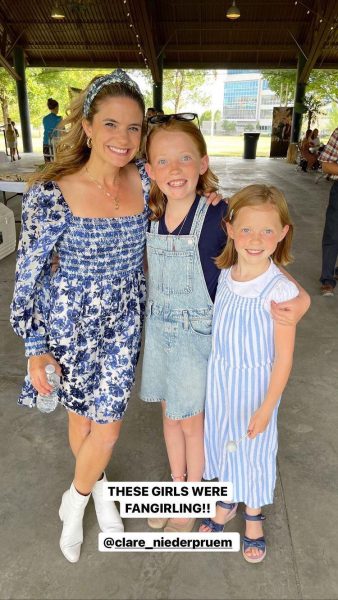 Tickets are now on sale for ONCE I WAS ENGAGED – the eagerly awaited sequel to the award-winning, smash hit ONCE I WAS A BEEHIVE – the film opens exclusively in Utah theaters on Friday, July 21 before expanding to Arizona, Idaho, and Nevada on August 6 and nationally on August 13. Get ticket and location info here > More info.

The First Presidency Continues the Saturday Evening Session of General Conference
← Previous
Modern Day Miracle: An Anonymous Giver Was Answer to My Prayer
Next →
0 shares