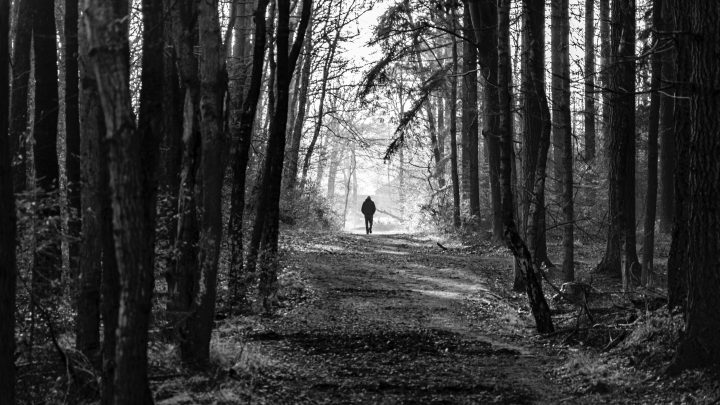 It has become trendy for social media influencers who claim to be Latter-day Saints to point out the flaws of the church or its doctrine in an attempt to be a safe place – and also because, as one influencer said, “I don’t believe the Church needs me to defend it…”

I’ve heard that from at least three self-proclaimed Latter-day Saints online recently. They feel no need to defend the Church. It seems to be a common explanation given when people start speaking out against the Church.

Perhaps part of the reason people do so is because their posts and opinions get more traction if they do.

But shouldn’t members of the church, especially those who have made covenants in the temple, be willing to sustain and defend the leaders and the church?

I believe that when we raise our hand to sustain our leaders and when we enter the temple to make covenants, sustaining and defending is something we should want to do.

In recent years there have been quite a few voices that became prominent and gained a following because they would not support the church on a particular issue. Whether it be the interview process with bishops, the church’s stance on sexual sin, or LGBTQ policies – these individuals would each focus on their own hot spot and become unrelenting in their criticism of the church and its leaders.

In each case, the end result was either excommunication or choosing to leave the church of their own accord. But there is something deeper to those who feel a constant need to speak out against the Church and the prophets.

George Albert Smith said: I have known thousands of the rank and file of this great Church, men and women of many nations who in humility and faithfulness have accepted the gospel to become identified with the Church of Jesus Christ of Latter-day Saints. … [They] have prayed for and sustained their leaders … , and during my experience in the Church I have yet to know of one person who has been observing the commandments of the Lord who has raised his or her voice against those who were called to preside over this Church. That is really remarkable. …”¹ 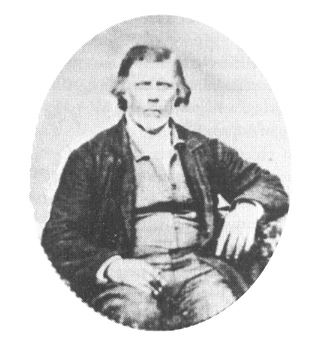 I believe the words of Thomas B. Marsh, who himself was excommunicated, will be rather enlightening in this discussion. Thomas B. Marsh withdrew from the Church in October 1838, but Marsh sought readmittance into the Church three years later. Speaking of his apostasy he said the following:

“I have frequently wanted to know how my apostasy began, and I have come to the conclusion that I must have lost the Spirit of the Lord out of my heart.

The next question is, ‘How and when did you lose the Spirit?’

I became jealous of the Prophet, and then I saw double, and overlooked everything that was right, and spent all my time in looking for the evil; and then, when the Devil began to lead me, it was easy for the carnal mind to rise up, which is anger, jealousy, and wrath.

I could feel it within me; I felt angry and wrathful; and the Spirit of the Lord being gone, as the Scriptures say, I was blinded, … I got mad, and I wanted everybody else to be mad.”²

As I said, this seems very similar to what I see some members doing in our current day. The road to apostasy follows this course:

How do we avoid entering the road that leads to apostasy? Here are some suggestions.

Invariably there are going to be things in the Church that we don’t agree with or don’t understand. We are all different and approach truth from a different angle and perspective.

For every saint that leaves the church over something they don’t agree with or can’t understand, there are hundreds if not thousands who cling to their faith until understanding comes. Such was the case with Brigham Young after “The Vision” was revealed to the church, which is found in Doctrine and Covenants 76. The principles taught about life after death and salvation were hard to reconcile for many who felt that Joseph’s revelation was too close to the Universalist concept of salvation for all. 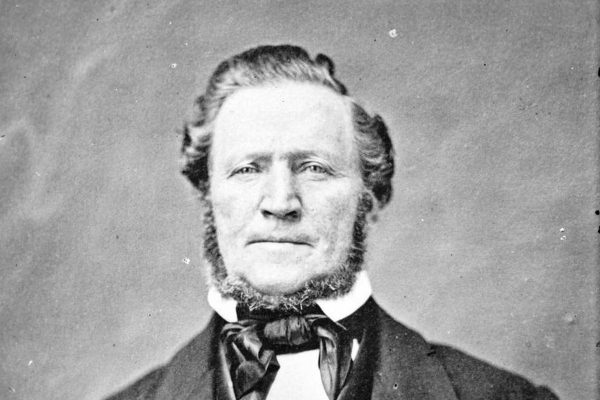 Brigham Young said, “It was a great trial to many. Some apostatized because God. . . had a place of salvation, in due time, for all. My traditions were such, that when the Vision came first to me, it was directly contrary and opposed to my former education. I said, Wait a little. I did not reject it; but I could not understand it.”³

When things arise that we don’t understand, do we run away or do we wait with patience and continually stand in holy places until we understand?

Let us sustain and defend the church if we are members of it. Let us remember the beautiful principles and doctrines of the church and not be overcome when there are things we cannot understand. Let us continue to develop our faith in Jesus Christ and follow the example and invitation that President Nelson gave to earnestly seek to learn how to hear Him better.

As we do so, we will be solidly anchored in the gospel of Jesus Christ, so much so, that we may say, as did Jacob, that we can “not be shaken.”

Why Was David Whitmer Excommunicated from the Church?
← Previous
President Nelson Expresses Gratitude for Milestone Which is a "Cause for Rejoicing"
Next →

I remember that in the Mid-to-Late 80's and early-to-mid 90's that it was not uncommon for individuals, couples, families, to take the missionary discussions. To participate and hold callings within the Church, take the temple Prep Class and take out their endowments. After 2-3 years as members of the Church, they "suddenly" began discovering the "truth" and ended up turning away from the Church and became Evangelical Christians. The guise was that Christians within the community would do this so they could then come out and claim they were members and expose the teachings, temple ordinances, and the like. This also was at the height of the growth among the counter-cult movement.

Great article, thank you. It should be noted that relentless, cynical criticism is not coincidental. It is actually a core tenet of a different religion - Hegelianism, which is the foundational belief system for many derivative denominations including Marxism, Leninism, Socialism, Communism, Antiracism, Wokism, White Fragility, Critical Race Theory, etc.

James Lindsay has a great, albeit lengthy podcast on the history of this movement and goes into detail regarding its use of criticism (hence, Critical Theory): https://www.youtube.com/watch?v=uf4R0gX7g3w

He also points out that the use of criticism is particularly effective on institutions within the western liberal tradition (including the LDS Church) because they, by their liberal nature, they welcome questioning and criticism as a necessary means of continuous improvement. Critical Theory exploits this strength of classical liberalism and turns it into a tremendous weakness. Almost always the proposed solution requires the transformation of the targeted institution in some fundamental way - away from its liberal roots.