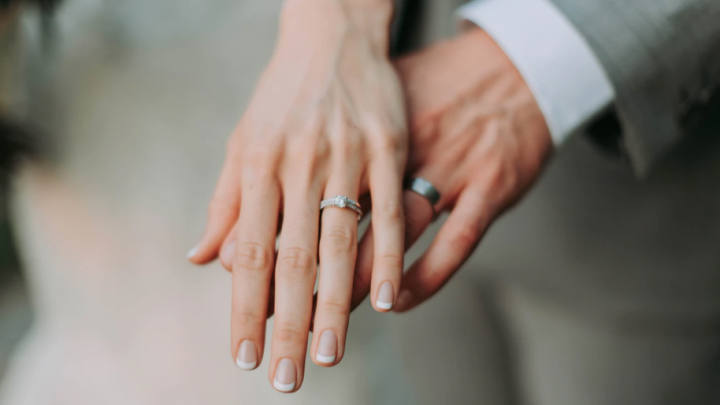 The First Presidency of The Church of Jesus Christ of Latter-day Saints announced on June 30, 2021 that they have changed the conditions in which Church officers may perform civil marriages between a man and a woman.

“Civil marriages between a man and a woman may be done only in the following circumstances, effective immediately: 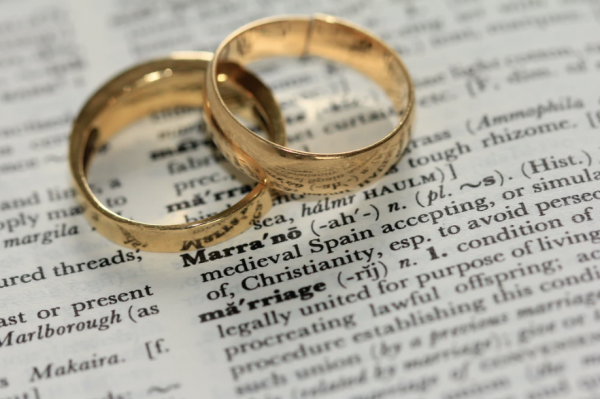 “This policy applies to stake presidents, mission presidents, district presidents, bishops and branch presidents,” the First Presidency said in a letter sent to Church leaders around the world on Wednesday, June 30, 2021.”

The letter does explain that if a Church Office has already received authorization to from the First Presidency to officiate a civil marriage that falls outside the restrictions listed above, he may do so.

This change comes two years after the First Presidency announced a discontinuation of the one-year waiting period between a civil marriage and a temple sealing.

The policy change from two years ago sets a single global standard for Latter-day Saints around the world. “The Church has observed this practice for many years in more than half of the countries where the worldwide faith resides. In those countries, couples are required by law to marry civilly first,” reported the Church Newsroom.

Why One Man Created this Powerful Image of David Archuleta in the Arms of the Savior
← Previous
Premature Steady Dating: A Vicious Destructive Social Pattern that is Widely Celebrated Today
Next →
Click here to cancel reply.
4 shares