3 Things You Probably Didn’t Know About David Whitmer, One of the Three Witnesses of the Book of Mormon 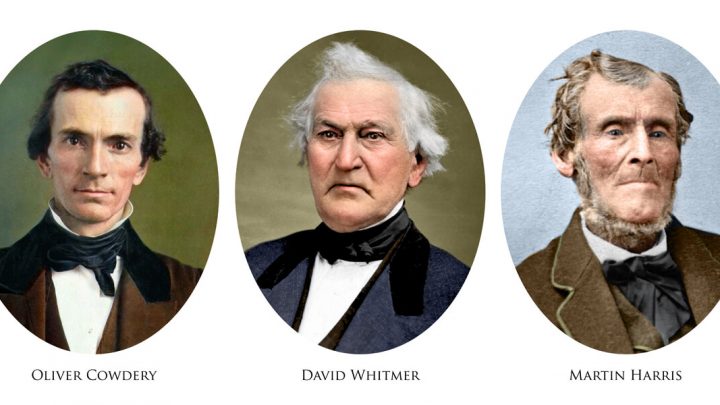 Most people know David Whitmer was one of the Three Witnesses that saw the ancient Book of Mormon plates. He also invited Joseph, Emma, and Oliver Cowdery to his family’s house in Fayette, NY when persecution grew severe in Harmony, PA. The translation of the Book of Mormon was completed in Fayette at his family’s home in June 1829.

David was an interesting figure in history, and here are three facts about David you probably did not know.

1. David Whitmer was introduced to Joseph Smith by Oliver Cowdery.

2. David Whitmer was appointed as president of church in Missouri, 7 July 1834 and later rejected as church president in Missouri at meetings in Far West, MO in Feb. 1838.

3. David Whitmer was forced to leave Far West by a vigilante group of Latter-day Saints called the Danites.

Although David fell away from the Church due to disagreements and strained relations with Joseph Smith, he continued to live in Far West, MO among the Saints. Eventually, due to additional disagreements about land ownership, Whitmer and others were told to  leave Far West “or else a more fatal calamity shall befall you.” David and his family complied and moved his family to Richmond, MO, where he later served as mayor.

You can learn more about David Whitmer, Oliver Cowdery, and Martin Harris in Witnesses, an epic true story of how Harris, Cowdery and Whitmer became witnesses to the gold plates from which Joseph Smith translated the Book of Mormon. Their statement of what occurred, and its veracity, has been published with every copy of the Book of Mormon since 1830.

Many people know the story contained in their statement, but not many know the full story on how they became witnesses or why they chose to leave the church they were intimately involved in creating. For more information, visit www.witnessesfilm.com 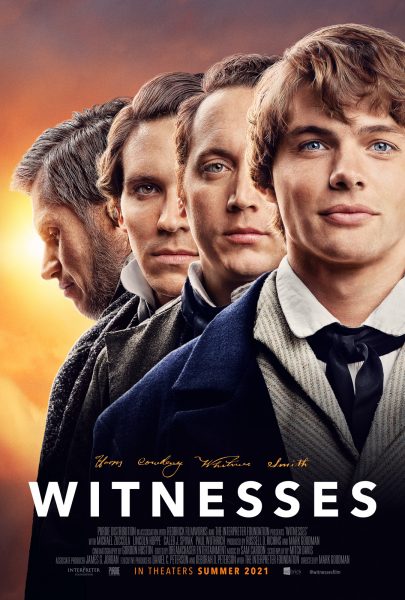