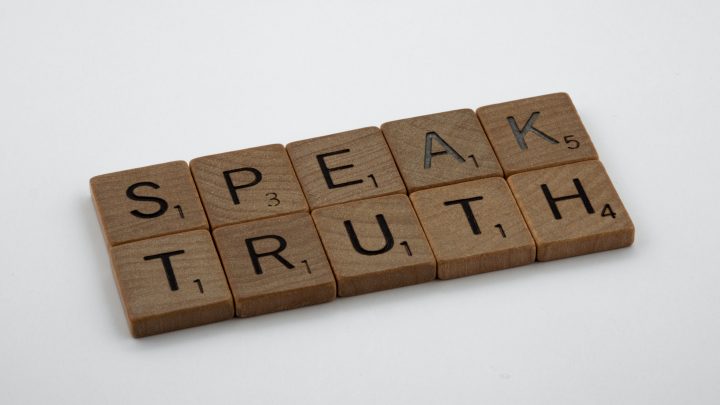 The word plague carries a much heavier weight these days, after having endured over a year-long battle with the COVID-19 crisis – which is still an ongoing battle for some. But the word, plague, is also defined as something that causes continual trouble or distress.

There is such a plague that affects that world at large, and members of The Church of Jesus Christ of Latter-day Saints are not exempt from it. It is the pernicious plague of flattery.

Flattery is nothing new – it’s origins date back to Adam and Eve. Flattery is one of Satan’s greatest tools to accomplish his work. Flattery is also one of the methods by which many people in the Book of Mormon were led down into destruction.

In an Ensign article from 2016 entitled, “Recognizing Satan’s Counterfeits” Dennis C. Gaunt explains that “flattery is shallow, insincere, hollow, and exaggerated. Nephi warned of those who “shall teach after this manner, false and vain and foolish doctrines, and shall be puffed up in their hearts, and shall seek deep to hide their counsels from the Lord; and their works shall be in the dark” (2 Nephi 28:9).

Flattery is often used to deceive; it usually has an ulterior motive or hidden agenda. Flattery is all about style over substance, and it appeals to the vanity and pride of the natural man within. The Lord’s prophets, however, tell us the simple yet important truths we need to hear.” 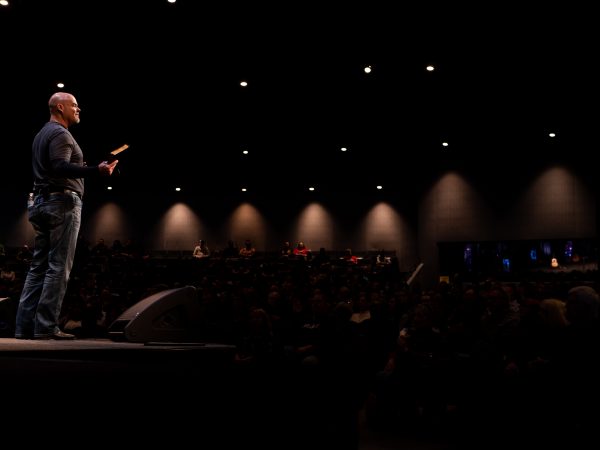 Satan uses the tool of flattery because he can’t speak the truth. President James E. Faust (1920–2007), Second Counselor in the First Presidency, explained: “[Satan’s] voice often sounds so reasonable and his message so easy to justify. It is an appealing, intriguing voice with dulcet tones. It is neither hard nor discordant. No one would listen to Satan’s voice if it sounded harsh or mean.”

In his article, Gaunt continues, “When the world presents us with an idea, philosophy, or opinion that seems to appeal solely to our vanity or pride or that simply sounds too good to be true, that ought to be a warning to us immediately. Treat those ideas as counterfeit. Compare them against the truths taught by the Lord’s prophets. Look for differences, not similarities, and the counterfeit ideas will become obvious.”

Voices that are too good to be true are flooding social media as professed Latter-day Saints rub our bellies and speak soothing words such as:

…and the list could go on and on. (and it unfortunately does)

Posts such as these receive hundreds of comments such as “Thank you!”, “I feel so much better!”, and “Amen!” with the occasional defender of truth who seeks to clarify and correct false doctrine that is being spread – but most of these ideas go contrary to the doctrines of the Church and the words of the prophets.

Flattery feels so good! We love to hear it because it means we are right and we don’t have to change – and change is one of the hardest things to do. When someone tells us what we are doing is right, even when we have felt that our behavior might be a little off, it gives us validation and emboldens us to continue following incorrect principles. 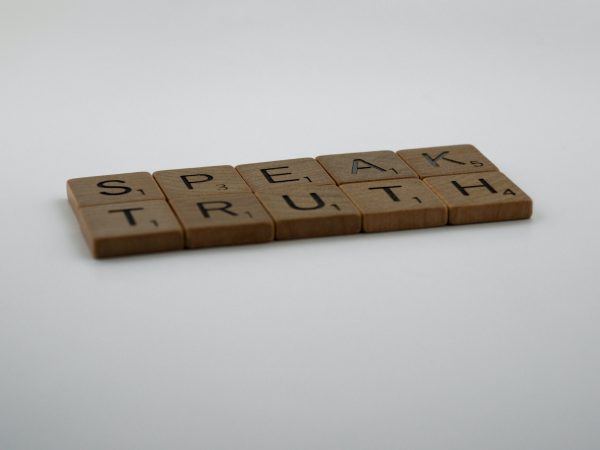 Sheri Dew gave the keynote address at the 2021 BYU Women’s Conference and in her address she called out this ever-increasing plague of flattery, calling it “one of Satan’s most insidious tactics.”

“Flattery is telling people what they want to hear, and it is designed for just one purpose, to get followers for yourself. It is the impetus for fake news, and one of the reasons too many influencers celebrate rather than denounced wickedness.”

In a world of cancel culture, people are less willing to stand against the tide for fear of losing endorsements, sponsorships, and friends. But as President Gordon B. Hinckley said in a 1996 speech on the campus of Brigham Young University, we must Stand Up For Truth.

You are good. But it is not enough just to be good. You must be good for something. You must contribute good to the world. The world must be a better place for your presence. And the good that is in you must be spread to others.

But in this world so filled with problems, so constantly threatened by dark and evil challenges, you can and must rise above mediocrity, above indifference. You can become involved and speak with a strong voice for that which is right.

I encourage you to speak up for moral standards in a world where filth, sleaze, pornography, and their evil brood are sweeping over us as a flood. Lend your strength to the crusade against illegal drugs.

You can reach out to prevent a foolhardy decision on the part of a boy or girl. Your interest, your caring attitude, and your voice may make the difference between life and death in a very literal sense. Stand up for integrity in your business, in your profession, in your home, in the society of which you are a part.

Again, it is not enough that you retreat to your private cloister and pursue only your special private interests. Your strong voice is needed. The weight of your stance may be enough to tip the scales in the direction of truth. 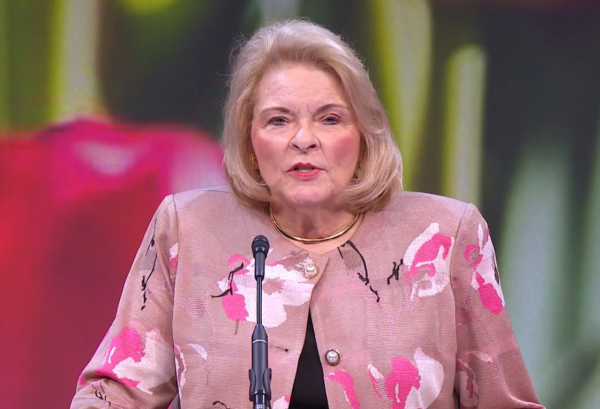 We live in a world where the prophets are mocked and scorned for speaking the truth, while other self-proclaimed “active Latter-day Saints” are applauded for their soothing words that declare all is well. It’s very similar to the circumstances of Helaman chapter 13 in the Book of Mormon where prophets were stoned and men who spoke flattery were lifted up. Verses 24-29 read:

Yea, wo unto this people, because of this time which has arrived, that ye do cast out the prophets, and do mock them, and cast stones at them, and do slay them, and do all manner of iniquity unto them, even as they did of old time.

And now when ye talk, ye say: If our days had been in the days of our fathers of old, we would not have slain the prophets; we would not have stoned them, and cast them out. Behold ye are worse than they; for as the Lord liveth, if a prophet come among you and declareth unto you the word of the Lord, which testifieth of your sins and iniquities, ye are angry with him, and cast him out and seek all manner of ways to destroy him; yea, you will say that he is a false prophet, and that he is a sinner, and of the devil, because he testifieth that your deeds are evil.

“…let us beware of false prophets and false teachers, both men and women, who are self-appointed declarers of the doctrines of the Church and who seek to spread their false gospel and attract followers by sponsoring symposia, books, and journals whose contents challenge fundamental doctrines of the Church. Beware of those who speak and publish in opposition to God’s true prophets and who actively proselyte others with reckless disregard for the eternal well-being of those whom they seduce.”

Beware of flattery. If people speak soothing words that always make you feel good about yourself and never ask you to change, you might want to think twice about what their motives are. If you see people speaking soothing words, stand up for truth! You might be the lone voice of opposition, but Christ needs you to be his disciple at all times, in all things, and in all places.

This is Truth! Thank you for having the courage to speak it!

Loved this! Especially this phrase: "Satan uses the tool of flattery because he can't speak the truth" That's so awesome should be a bumper sticker, fridge magnet, and tshirt!

And also love, love, love Sister Sheri Dew's Keynote Address for the BYU Women's Conference 2021! Thank you so much for sharing it - I sent it to all the strong Divine Daughters I know and more! THANK YOU!