My True Story About Loving Your Neighbor, Listening, Service, and Strawberry Popsicles. 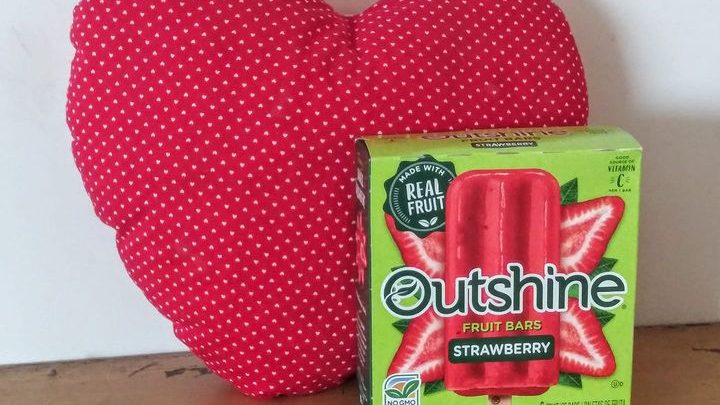 This post was shared by Judy Buhler Reimschiisel and is shared here with permission.

I was devastated to find out my friend had something terrible happen to her husband who lived five minutes away from me on a farm in Utah.

I received news that her husband had lost his arm in an accident – almost pulling him up in the giant hay baler. His phone fell out of his hand while trying to call for help and hit the ground. They were able to find him because his phone was still on.

I couldn’t believe such a story! I was so sick about it. What could I do?

Two weeks had gone by and I was in town doing some errands and bought groceries and headed home. I went a different route for some reason and I stopped at the stop sign and the thought came to me, “You need to go visit the Evans family. They’re just up the road.”

Grudgingly, I turned right and headed to their house. As I drove by slowly, I noticed lots of cars and I thought, “I am not going in there! They’re probably all crying and James is asleep and depressed.”

I felt impressed to still go in. I drove to the front of the house and parked. I again thought, “I can’t go in! I don’t know what to say to someone who has lost an arm, and besides I don’t have any homemade bread or anything to give them.”

Then the thought came to me, “You just bought some strawberry popsicles, give those to them.” I thought, “No! I love those and that’s silly.”

Of course, I just thought that for a second. I grabbed the popsicles and walked up to the door with the popsicles behind my back. I then rang the doorbell.

My friend Susan opened the door smiling. She gave me a big hug and said, “Come on in! So glad you stopped by.” I said I didn’t have much to give, just these strawberry fruit popsicles. 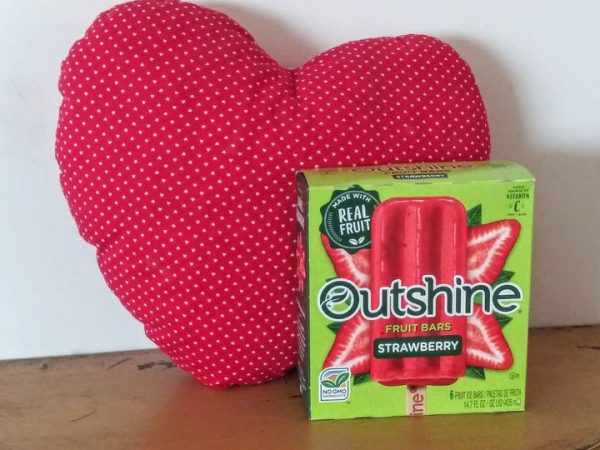 She looked at me and said, “James has been wanting a popsicle all day and those are his favorite! We dug clear to the bottom of the freezer and could not find any.”

James, who lost his arm, stood up and shook my hand and said, “Thank you.” He then ate a popsicle. He was so happy.

He said the worst part is he can’t wrap both his arms around his wife. I said, “Heavenly Father must love you so much that he sent me here to give you a small thing like a popsicle to brighten your day.”

I’m so thankful I listened to the promptings of the still small voice to drop off something as simple as popsicles. I’m glad I came by just in the “lick of time.” Serving someone is really quite simple. I’m sorry I was so reluctant. Now I try to take popsicles to those who need a smile.