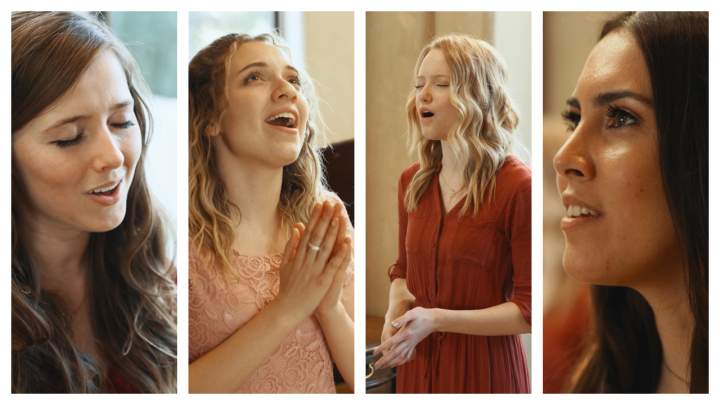 A week into my time in the MTC, suddenly feeling deeply distraught and unsure if I should be there, I knelt down in fervent prayer. I wish I could replicate the feeling of relief and joy that washed over me in answer.

I can only describe what I saw as a vision of the figure of Christ walking towards me while I knelt with my eyes closed. He came and put a comforting hand on my shoulder, and then He lifted me up from the ground. The scene vanished and I was left crying hard, thanking God, knowing exactly what He wanted me to do. 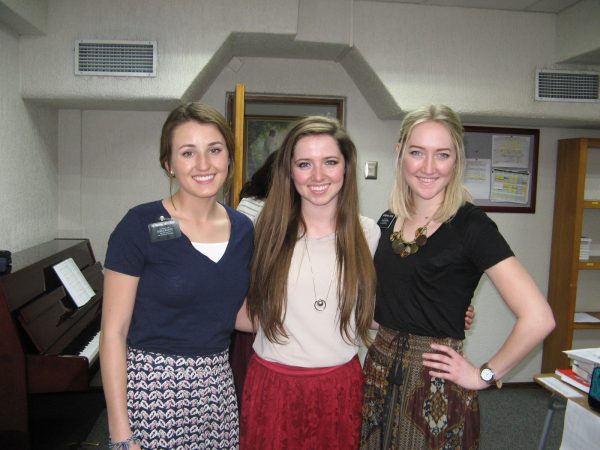 At the end of my mission, which was both joyous and difficult, I had a lingering doubt about how my offering would be received by the Lord. Had I truly done my best at the time, or had I fallen far short?

The departing missionaries all visited the temple. Following the endowment session, I sat on a couch in the celestial room and prayed. I told God again how I was feeling and tentatively wondered heavenward what He thought of my service. 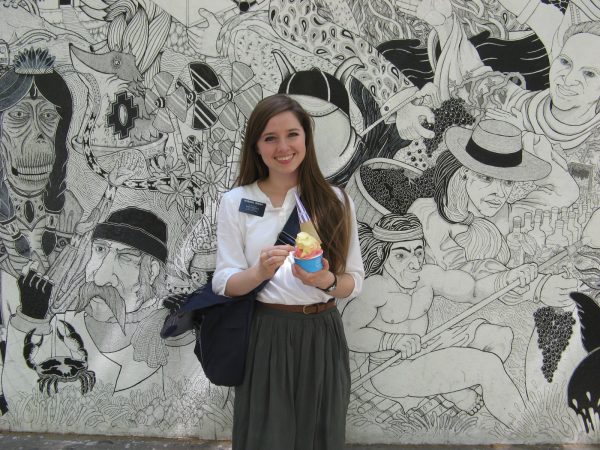 I opened my eyes after a moment and pondered. My mission president came over to me, took my hand and lifted me from my seated position, and made a thoughtful comment about the wonderful mission I had just completed. It meant a lot to hear that.

And then, my eyes opened wide as it hit me – this direct answer to prayer was a beautiful reflection of the Savior lifting me up in my distress in the MTC. He is so merciful, so forgiving, and so happy for us to do our best, repent, and keep moving forward. 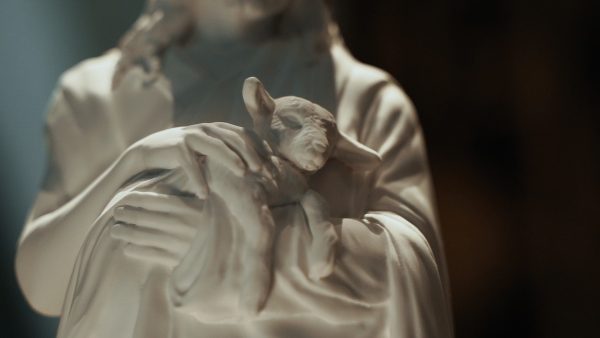 We went to the mission home for our final hours before the flight home. My heart was full with the experiences I had just had, so in some down time, I sat at the piano and began to play some of the hymns I had often sung with the people we served.

As I played How Great Thou Art, a unique arrangement began manifesting itself to me. Different vocal parts for the chorus revealed themselves in my mind and built one on top of the other. I kept a little recorder with me at all times to capture moments of inspiration, and I felt that this was the most important music I recorded on my mission. All at once it descended from somewhere glorious.

Several years later I asked Kenya Clark, Sara Arkell, and Seli Ray to feature as vocalists with me on the song. I recorded the piano with Masa Fukuda, director of the One Voice Children’s Choir. We recorded our vocals with David Devaney at Counterpoint Studios in Salt Lake City. Paul Cactus Jack Le Mar, of Life According To Cactus Productions, helped bring it to life with some final inspiring instrumentals. 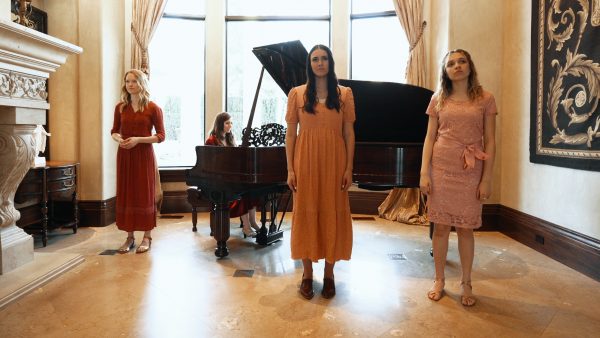 Even as I recorded some added vocals in my bedroom days before the song’s release, God continued to answer prayers and lift me up at a moment that I needed it.

I sat on my bed and listened:

And when I think that God, His Son not sparing,
Sent Him to die, I scarce can take it in
That on the cross, my burden gladly bearing,
He bled and died to take away my sin. 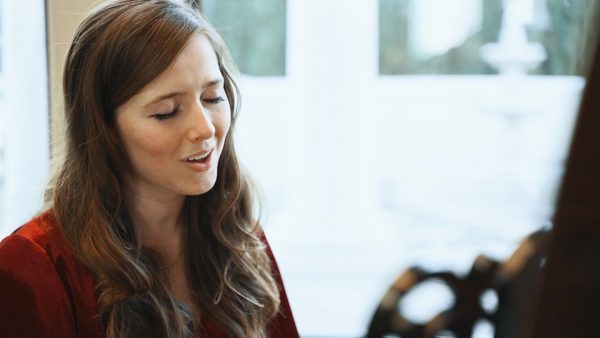 I suddenly pictured Christ once more, standing there in my room. I imagined going up to Him to be embraced before breaking down in tears and falling to my knees in overwhelming gratitude. I curled up and cried, feeling angels closer around me than I had felt in years.

I hope that this piece of my heart may be whatever God intended it to be when He gave me the arrangement, on that last day of my formal service as a representative of Jesus Christ to my brothers and sisters in Chile.

Is sheet music available for Bonnie Wright’s arrangement of How great thou art?

@Amy Carpenter, Yes! You can see the information about that on the video description on YouTube - but just email me at bonniewrightmusic@gmail.com and you can purchase the sheet music!