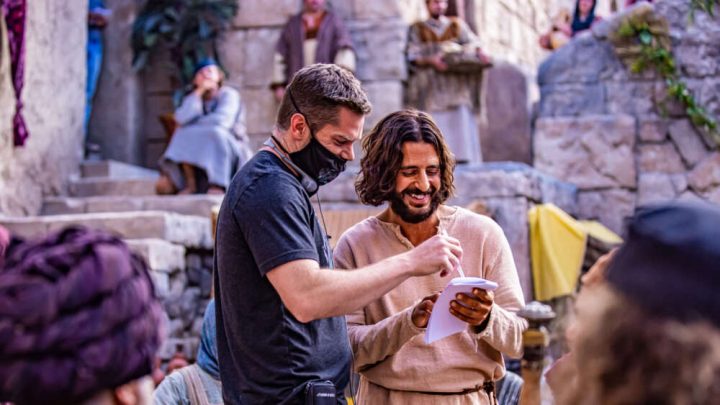 Dallas Jenkins, the director of the hit TV Series The Chosen, announced the release date of the first episode of Season Two.

The Chosen is the first-ever-multi-season TV show about the life of Jesus. Created outside of the Hollywood system, The Chosen allows us to see Him through the eyes of those who knew him. No matter where you are in your journey with Jesus Christ, this TV show is for you.

In a YouTube livestream Jenkins announced that the first episode would drop on April 4th, Easter Sunday 2021.

For those who made certain benchmark donations to the show, the first episode will be available as part of their early access perk the day before, Saturday, April 3rd. 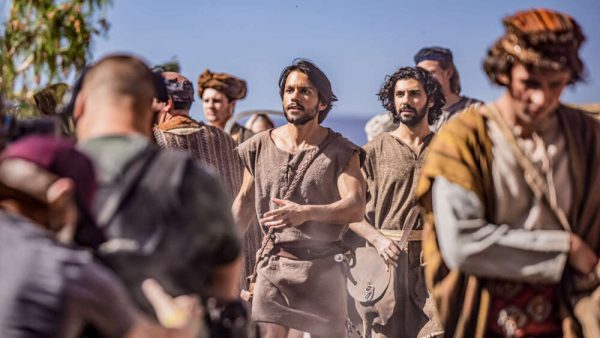 You only need a smartphone to watch The Chosen – and you can cast it directly to your TV. The Chosen: Season Two will be available on April 4, 2021.

I thought season 2 was coming out in October I bought some for my family. Any idea about When

Season 2 already wrapped up. We are waiting on Season 3 now.

When will the Season 2 -The Chosen be out in stores?

So sad to hear The Chosen is no longer on YouTube. I don't have a computer, smart TV or smart phone, so I go to the library to watch. But now I can't even do that! Please, please, make the Season 2 DVD available ASAP! Thanks!

Also patiently waiting for the Season 2 DVD. Due to being disabled at Electro-hypersensitivity (EHS) we do not have internet at our house and can only use wireless technologies sparingly. Hope the DVD comes out soon! God Bless!

I want to buy Season 2 on DVD. How and where can I do that?

@Caitlin Coleman, I agree. Same problem where i live (mountains). I own the first season and planning on passing it around to family and friends. Good luck.

Following. I am also awaiting a DVD release date! Internet service in the mountains of WV isn’t great and buffering time really ruins the experience! I’d rather own the DVD’s anyway, so this magnificent story will be watched generations after it’s been forgotten about!