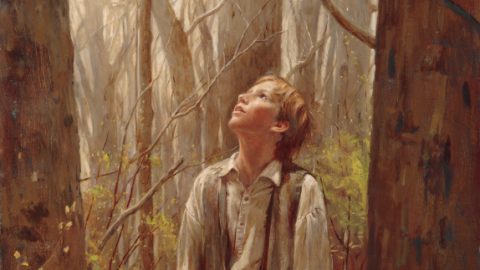 This article is part 3 in the “Millions Shall Know Brother Joseph Again” Series. Part 2, “What Did Joseph Smith Sound Like?” can be found here.

As the first prophet of The Church of Jesus Christ of Latter-day Saints, and as the man responsible for the restoration of the gospel in this last dispensation, Joseph Smith’s honesty is constantly under attack by critics of the church. By attacking his credibility, they also hope to attack the foundational underpinnings of the restored gospel.

Thankfully, Joseph Smith demonstrated his integrity, honesty, and transparency throughout his life. Joseph’s family, friends, and acquaintances all recognized these character traits and many of them commented about these traits. Despite having his veracity questions for many years Joseph Smith is still known for his candor and often unvarnished honesty.

From the time of the First Vision, Joseph Smith demonstrated his unwavering devotion to the truth. President Thomas S. Monson talked about one example of this attribute in Joseph.

A few days after his prayer in the Sacred Grove, Joseph Smith gave an account of his vision to a preacher with whom he was acquainted. To his surprise, his communication was treated with ‘contempt’ and ‘was the cause of great persecution, which continued to increase.’ Joseph, however, did not waver.

He later wrote, ‘I had actually seen a light, and in the midst of that light I saw two Personages, and they did in reality speak to me; and though I was hated and persecuted for saying that I had seen a vision, yet it was true. … For I had seen a vision; I knew it, and I knew that God knew it, and I could not deny it.’ Despite the physical and mental punishment at the hands of his opponents which the Prophet Joseph Smith endured throughout the remainder of his life, he did not falter. He taught honesty—by example.

Throughout Joseph’s life, his account of the First Vision would be attacked, and people would call him a liar because of his testimony. He never recanted this testimony, and eventually he would be called on to seal his testimony with his blood. He gave up his life to prove the truth of his words to the world. 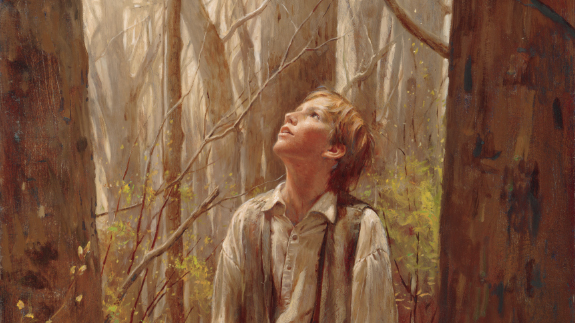 It was just part of Joseph’s makeup to be truthful. He was extremely transparent in his words and in his writing. He was not never duplicitous or calculated in his communication with others. Whatever he felt, he expressed openly. Sometimes he expressed his anger and frustration openly, and other times his feelings of love and appreciation. Richard Bushman wrote of this transparency:

[Joseph] seems always to have been open about his feelings. He had strong feelings about virtually everything… [he] did not conceal his inner self…[he] let every thought and feeling spill out… he spoke freely spontaneously almost impulsively….I do not say that his was the better way it got him in trouble on many occasions but it won him confidence and friendship. People knew exactly where they stood. They felt his wrath from time to time but also were enveloped in his love they knew… there was no phoniness no concealment no pretense only real feeling candid expression and honest reactions.

A man as transparent as Joseph doesn’t have duplicity in his makeup. He was taught to be honest as a child, and this honesty was recognized by all. Joseph was known for being honest by his family. 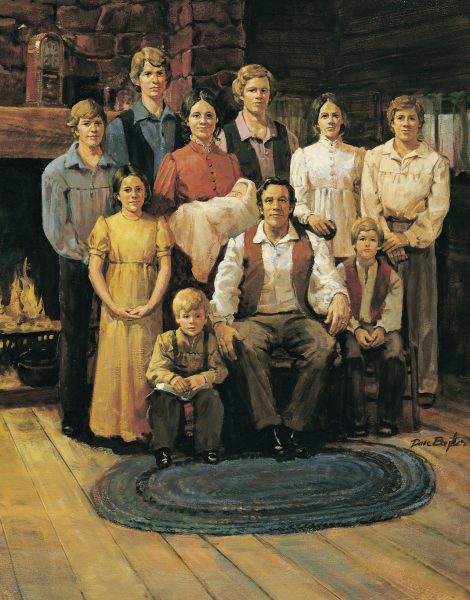 When he told his parents about his visions, they immediately believed him, as did his entire family. Most families are good judges of the veracity of other members of their family. For example, Joseph’s brother William Smith talked about the prophet’s truthfulness after Joseph’s martyrdom:

Joseph Smith… could not have conceived the idea in his mind of palming off a fabulous story, such as seeing angels, etc. There was not a single member of the family of sufficient age to know right from wrong but what had implicit confidence in the statements made by my brother Joseph… Father and mother believed him; why should not the children?

I suppose if he had told crooked stories about other things, we might have doubted his word… but Joseph was a truthful boy. That father and mother believed his report and suffered persecution for that belief shows that he was truthful. All believed it was true, father, mother, brothers, and sisters. You can tell what a child is. Parents know whether their children are truthful or not. … Father knew his child was telling the truth.¹

One can hide a lot of character flaws from friends and acquaintances, but a person’s family knows their true nature. Still, the testimony of one friend of Joseph’s is significant. Lorenzo Snow, one of Joseph Smith’s closest friends knew him to be truthful. Lorenzo knew Joseph very well. He was with him often, he “visited him in his family, sat at his table, associated with him under various circumstances, and had private interviews with him for counsel.” 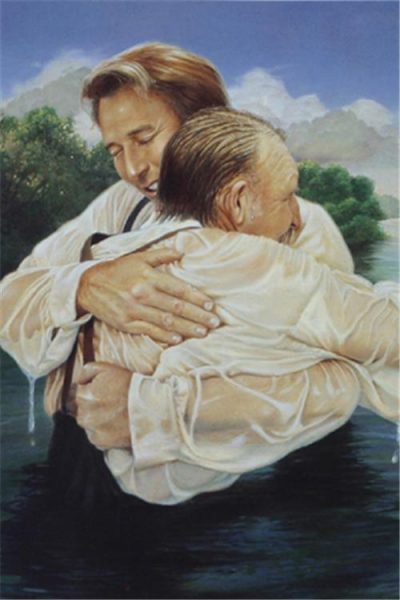 Lorenzo Snow knew that Joseph Smith was an honest man. He wrote, “I knew Joseph Smith to be an honest man, a man of truth, honor and fidelity, willing to sacrifice everything he possessed, even life itself, as a testimony to the heavens and the world that he had borne the truth to the human family.”

As to [Joseph Smith] being a man of truth and honor I, nor any one else that knew him, have any reason to question for a moment. But then I never went forth to preach the principles of this Gospel depending entirely upon any information I received through him or any other man; but I believed on his words, coming as they did to me as the words of truth, from an inspired man of God. … The Spirit of God, the Holy Ghost which all men may receive and enjoy, … confirmed the truth of what he had told me, and it became knowledge to me of that nature which no man can give nor take away.

The main reason that Lorenzo Snow knew Joseph Smith was honest, was because he was able to confirm the truth of Joseph’s testimony. God confirmed to Lorenzo that Joseph Smith taught the truth. 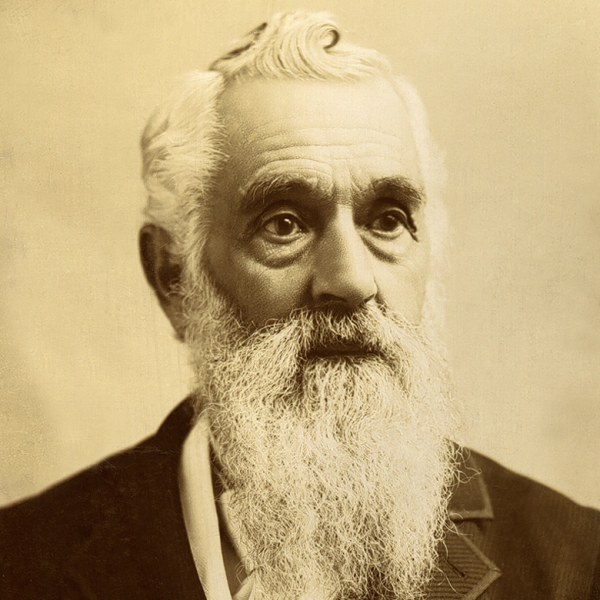 Murder Among the Mormons: What to Know About the Netflix Documentary
← Previous
Temple Garments: More Than Just Underwear
Next →