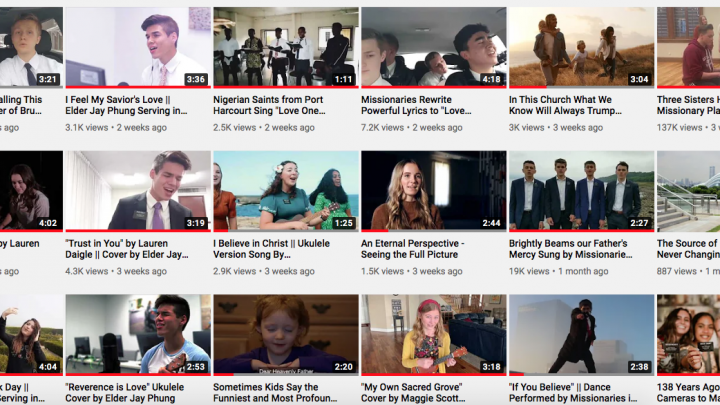 Missionary work as we used to know it has certainly changed – and from most accounts, it appears things have changed for the better.

Elder Uchtdorf shared the following during October 2020’s General Conference: “At first it may have seemed that a worldwide pandemic would be a roadblock to the Lord’s work. For example, traditional methods of sharing the gospel have not been possible. However, the pandemic is revealing new and more creative ways of reaching out to the honest in heart. The work of gathering Israel is increasing in power and enthusiasm.” 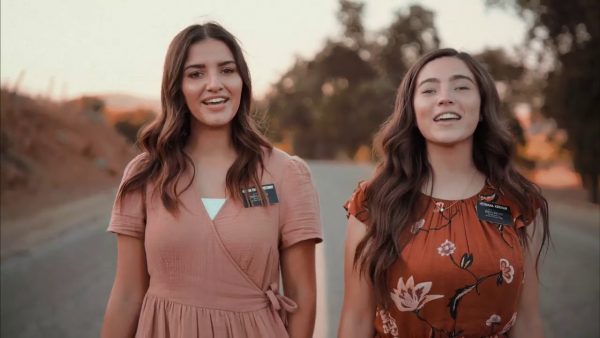 This missionary video of “I Feel My Savior’s Love” has 84,000 views on the Called to Share YouTube channel.

Hundreds and thousands of missionaries have taken to social media in creative ways to share messages of the gospel through music, art, and story. Dozens of such videos are now also published on the Called to Share YouTube channel, as most missionaries don’t have access to YouTube as of yet.

I personally believe that will soon change, but in the meantime, I have been reaching out to missionaries all over the globe and asking permission to share their videos on our YouTube channel. The responses have been enthusiastic “yeses” and the impact has been nothing short of miraculous.

The Called to Share YouTube channel will reach 29,000 unique subscribers this week and has amassed over 4 million views in the last year. Viewers have watched over 320,000 hours of content, the majority being full-time missionaries who are sharing their musical and artistic talents in creative ways.

If you know of a missionary that has posted a creative video on Facebook who would be willing to have their video on the Called to Share YouTube channel, contact info@calledtoshare.com with either the video file or a link to the Facebook video and we can take it from there.

I know that even in these difficult times that are trying men’s and women’s souls, God is doing wonders among us. I join my witness with Elder Uchtdorf who said:

God has revealed and will continue to reveal His almighty hand. The day will come when we will look back and know that during this time of adversity, God was helping us to find better ways—His ways—to build His kingdom on a firm foundation.

I bear my witness that this is God’s work and He will continue to do many unimaginable things among His children, His people. God holds us in the palm of His caring and compassionate hands. 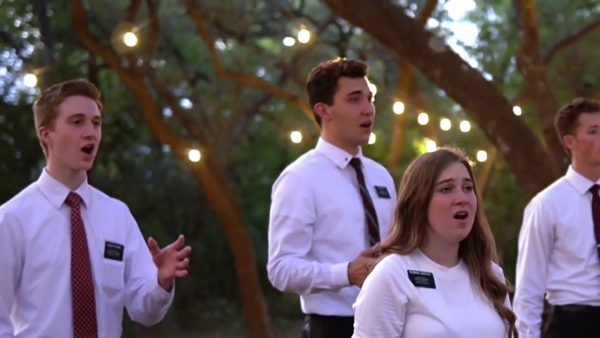 The 6 missionaries serving in San Antonio sang “How Great Thou Art” and it has 167,000 views on the Called to Share YouTube channel alone.

Thanks to all who have supported Called to Share it it’s mission to move the cause of Zion in mighty power for good.