Why God Communes With Men in the Mountains But Not Women 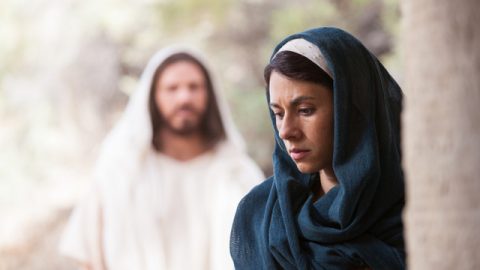 The following article includes a post written by Heather Farrell and is shared here with permission.

Heather Farrell has quite a bit of writing under her belt but one of her latest posts got a little out of control when the internet got ahold of it and it went viral.

Thousands of women resonated with a Facebook post she wrote that talked about why God communes with men in the mountains but not women.

As you read Heather’s post below, you’ll see why so many felt the powerful truth of her words. Heather wrote: 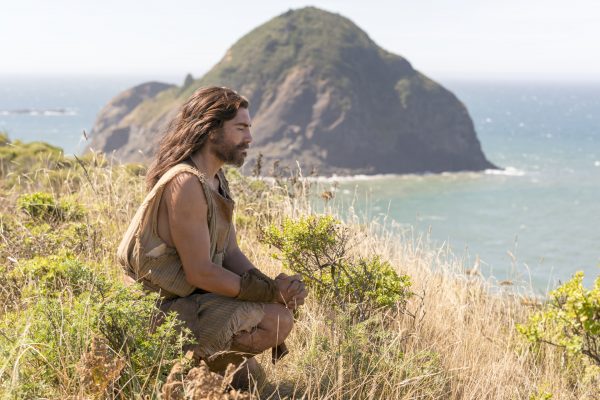 Because the women were too busy keeping life going; they couldn’t abandon babies, meals, homes, fires, gardens, and a thousand responsibilities to make the climb into the mountains!

I was complaining about this to a friend the other day, saying that even as a modern woman I feel like I’m never “free” enough from my responsibilities, never in a quiet enough, or holy enough spot to have the type of communion I want with God. Her response floored me, “That is why God comes to women. Men have to climb the mountain to meet God, but God comes to women where ever they are.”

I have been pondering on her words for weeks and have searched my scriptures to see that what she said is true. God does in deed come to women where they are, when they are doing their ordinary, everyday work.

He meets them at the wells where they draw water for their families, in their homes, in their kitchens, in their gardens. He comes to them as they sit beside sickbeds, as they give birth, care for the elderly, and perform necessary mourning and burial rites.

Even the women at the empty tomb, who were the first to witness Christ’s resurrection, were only there because they were doing the womanly chore of properly preparing Christ’s body for burial. In this seemingly mundane and ordinary task these women found themselves face to face with divinity. 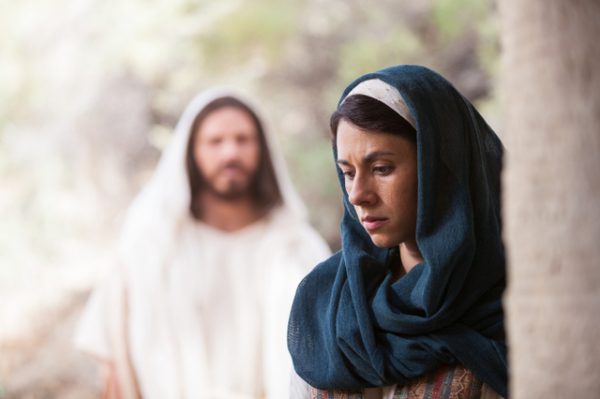 So if— like me—you ever start to bemoan the fact that you don’t have as much time to spend in the mountains with God as you would like. Remember, God comes to women. He knows where we are and the burdens we carry. He sees us, and if we open our eyes and our hearts we will see Him, even in the most ordinary places and in the most ordinary things.”

Heater’s post has received thousands of shares and comments from all over the world, helping to spread this powerful message that God, in fact, will meet amazing women exactly where they are.

More about Heather Farrell in Her Own Words

“When I was younger I struggled with women’s apparent silence in the scriptures, but in college I took a class on women in the scriptures by Camille Fronk Olson which opened my eyes to all the women I’d never heard about.

Learning their stories healed my heart and answered my questions about my role in God’s plan. Knowing how important their stories were to me, I found it surprising that so little had been written about them on the the internet. “Someone really should write about the women in the scriptures,” I thought. “No, Heather, “ the spirit whispered, “You should write about them.” And so I did. 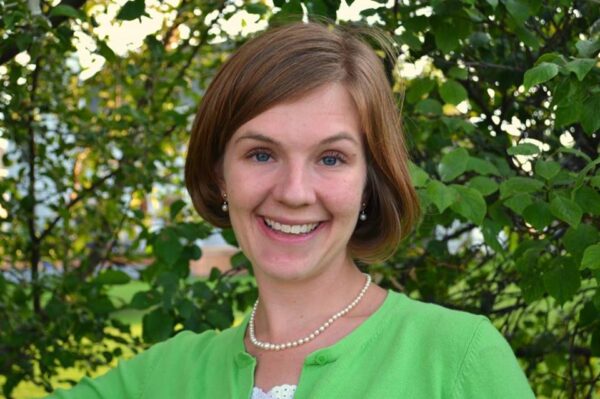 More than 12 years later, I have written on hundreds of women and haven’t even begun to scratch the surface of all the amazing women hidden within the pages of the scriptures. There are more than 500 hundred women and groups of women in the scriptures!”

Make sure to check out Heather’s incredible work at her website womeninthescriptures.com. Heather, thank you for all of your amazing work in highlighting the power of women.

A Tender Mercy At 30,000 Feet Born of Gratitude After My Brother's Death
← Previous
A Desert Christmas is the Way to Go According to Talented Young Woman in Arizona
Next →

It is interesting that men seem to have to be tested in faith first by giving them a task in order to meet with God. Women on the other hand, as it’s noted, are to busy with tasks at hand even taking care of men. I find it fascinating that Adam was commanded to build an alter to offer up sacrifices unto God - much like creating a spiritual place of refuge, much like a spiritual Mountain unto God. Until God told Abram to go to The Land of Canaan and to a selected high spot known as Mount Moriah. Later going back to the same spot to be finally tested by offering up his only son Issac as a sacrifice. Isaac and Jacob also traveled to that special place at Mount Moriah - Jacob called the place Bethel where he wrestled with God and was given a new name and promised great blessings upon his posterity. The lineage of posterity of women is important to the story of wells - lineage of everlasting life. Abraham sent his servant Eliezer to Paddan-Aram to find a wife for his son Issac. God told Abraham and gave word to his trusted servant Eliezer, that he would know the woman at the well when you will ask after your long journey - “please tip over your jug so I may draw water.” To her reply, ‘Drink, and I will even water your camels.” She will you have designated for Issac. That woman at the well who drew water for Eliezer was Rebecca who was born to Bethuel the son of Milcah the wife of Nahor, brother to Abraham. Later Issac would go to Paddan-Aram to meet with Laban son of Nahor. Issac also saw Rachel, daughter of Laban his mother’s brother at a well. However, this time he rolled the stone cover from the well and watered the sheep of Laban, kissed Rachel and told her he was her father’s relative. Christ also felt the need to make a special trip to Jacobs well in Samaria giving honor and instruction to a selected women at a well. Christ instructed her that whosoever drinketh of this water shall thirst again: But whosoever drinketh of the water that I shall give him shall never thirst; but the water that I shall give him shall be in him a well of water springing up into everlasting life.

I understand the point of the article but I'd like to push back a little on the unfortunate men vs. women undertone that it takes. Men in the Bible who went up mountains to meet God were doing so in the course of obeying Him. God places Noah at the top of a mountain after the flood and meets him there, because of his obedience in building the ark and following His will. Abraham obediently makes the terrible trek up mount Moriah with Isaac. Moses is in the course of tending sheep when God meets him on Mount Horeb, and due to his obedience, he gets to meet God again on Mount Sinai, where he has the chance to become a different kind of shepherd.

The truth is that the vast majority of men and women who loved God and served him throughout history never had a chance to go up the mountain and have that kind of encounter. Rather, just as the article says, God came to them where they were. Men, women, Jews, Gentiles, masters, slaves, rich and poor.

Let's not let our cultural divisiveness infect the Church and split apart that which God has brought together. Men and women can both be encouraged in the fact that God is indeed where we are and is ready to meet with us.

4 Suits | The Sun From Another Angle

[…] read this beautiful post once about how God meets women where they are. And in that moment I felt like that’s what God did. He was reaching into one of a million […]