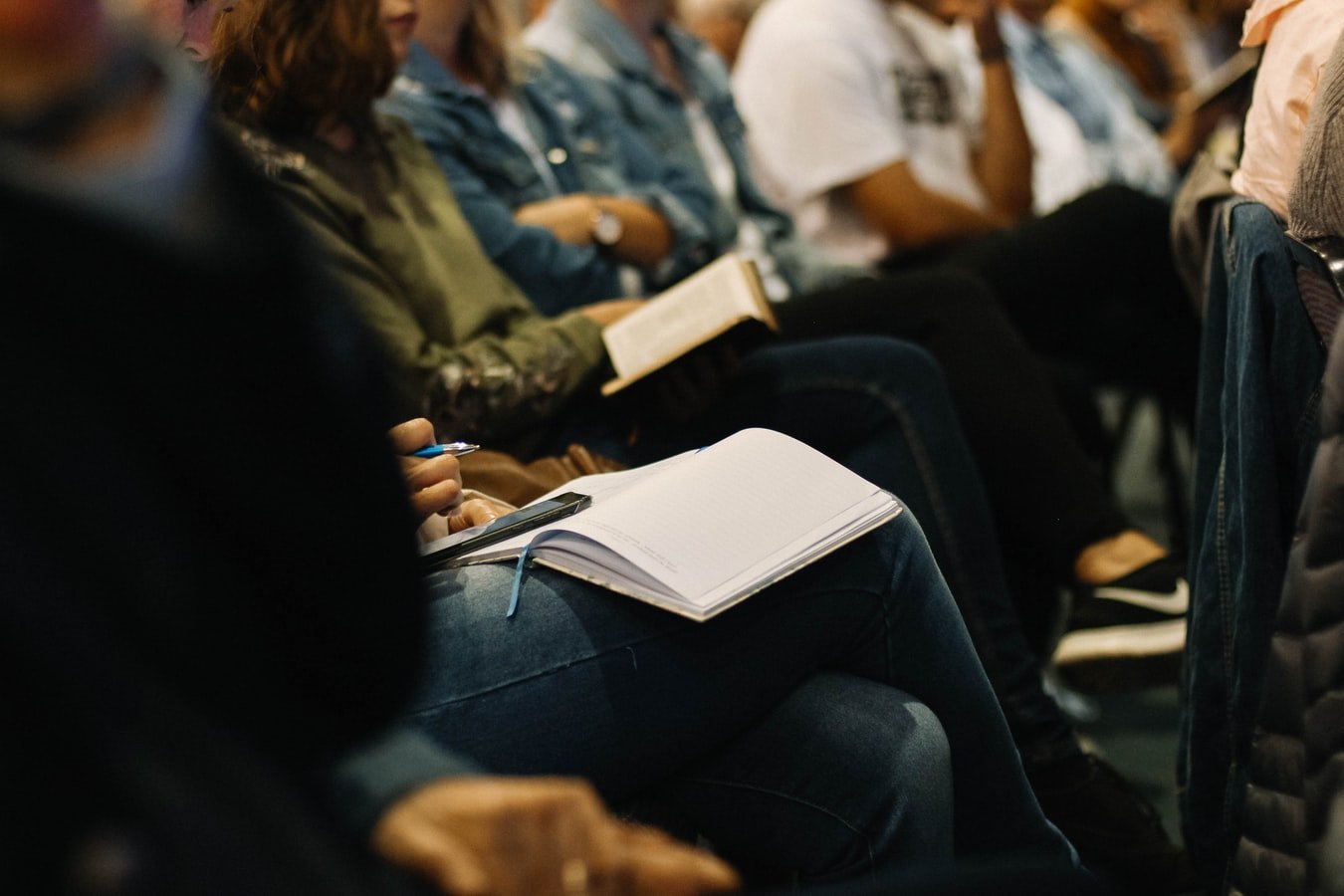 There is a parable that is floating around the internet that I read recently. It stopped me in my tracks, made me chuckle a little, and then made me think a little more deeply.

The principle is repeated often, and will never stop being repeated until people can actually live it the way it was intended to be lived.

Let me now share the parable. The author is unknown, but it goes as follows:

A man went to church. He forgot to turn his phone to silent and his phone rang during prayer. The pastor scolded him. 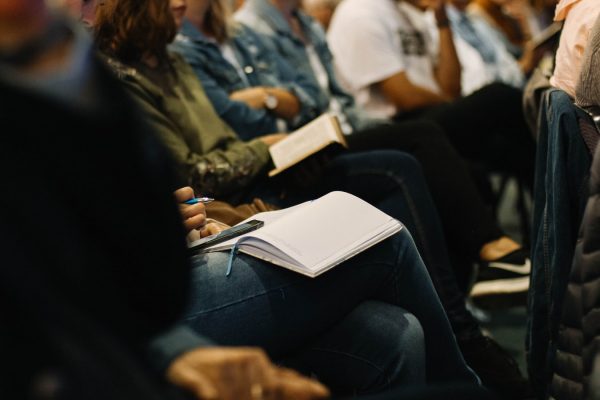 The worshippers admonished him after prayers for interrupting the silence. His wife kept on lecturing him on his carelessness all the way home.

One could see the shame, embarrassment, and humiliation on his face. After all this, he never stepped foot in the church again. 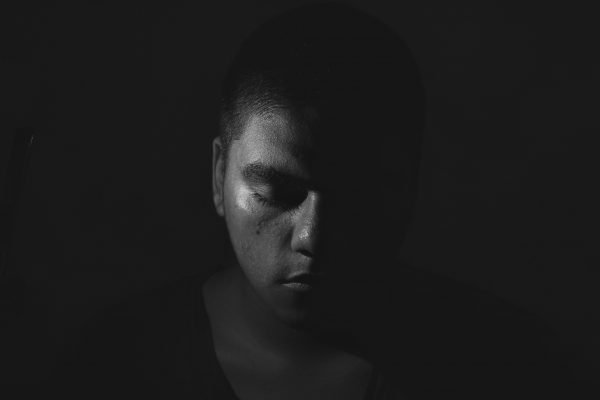 And something entirely different happening that evening when he went to a bar. He was still nervous and trembling. He spilled his drink on the table by accident.

The waiter apologized and gave him a napkin to clean himself. The janitor mopped the floor. The female manager offered him a complimentary drink.

She also gave him a huge hug and a peck on the cheek while saying, “Don’t worry man. Who doesn’t make mistakes?” He has not stopped going to that bar since then. 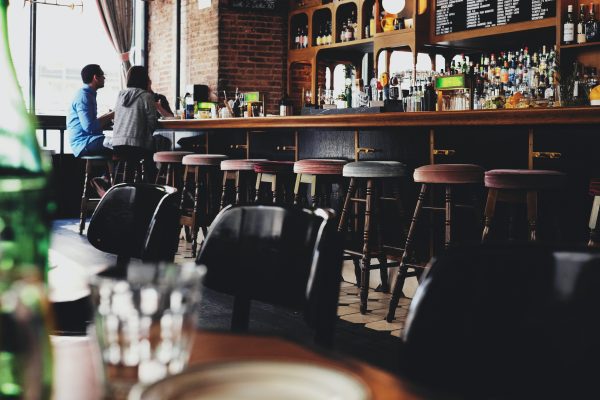 This parable obviously invites us to judge less and be more understanding, and I think it a beautiful reminder to treat others with more grace, more often.

A personal experience that I am pretty ashamed to reveal shows how uptight I got about a pet peeve of mine and the impact it had on my child.

I’ve taught my kids from a young age to avoid saying vainly repetitious prayers. The “thank you for this day, for my many blessings, nourish and strengthen our bodies” kind of prayers have always bugged me. I know I should get over it.

One Sunday during opening exercises of priesthood, when that was a thing, my boy was asked to give the opening prayer. He proceeded to get up and give the same prayer that almost every deacon-aged boy gives in church. 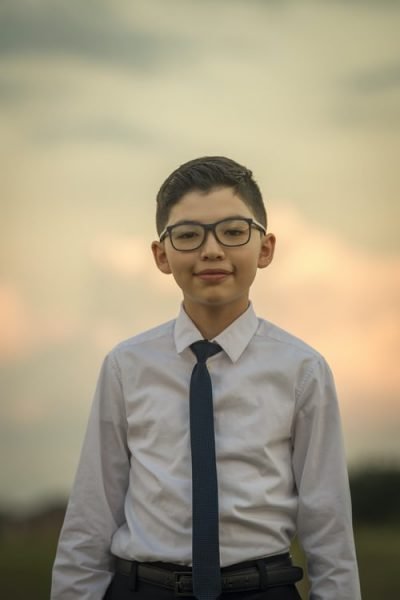 I was a little shocked just because he was usually very conscious of being thoughtful while praying and so this was out of character for him, probably due to his nerves.

As he finished the prayer and came to sit beside me I gave him a perplexed look and whispered, “What was that?”

Upon hearing those words from me, my boy just starting bawling in the chair next to me. Yeah, that was definitely not the right thing to ever say. Guess how big I felt at that moment? Not a very proud father moment as I criticized my boy for saying a prayer.

Comparing my experience with the story of the man at church above reminds me how critical it is to wrap people in a feeling of love as they are amongst us.

I feel one of the natural man characteristics many of us have is a tendency to assume the worst of intentions – at least it is one of mine.

Let us manifest more grace to those around us so that they will never want to leave our midst – but that they may always return wanting more of what the gospel of Jesus Christ has to offer.

However, on the other hand - when we’re at church or wherever and someone’s phone rings, i can forgive that person and be reminded that I need to turn my phone off. It always surprises me that others don’t do the same as several other phones ring in the same meeting.

When a child fusses during a meeting, I never turn around to see whose child it is. I fear that my need to satisfy my curiosity could be taken by the parent as my judging "why can't you keep that child quiet." I love that children are in our meetings, they are pure and precious, I never want a parent to feel uncomfortable when their child fusses, even if they're really acting out.

I love this article. Usually when I read a parable, the meaning behind it is pretty clear and since we are reading about something in the past, I wonder why people do the things they do. But, in this modern-day parable I can see this happening to me. I silence all my notifications but keep my ringer on for emergencies and usually forget to turn it off when I go to church. I can also see myself judging someone for not silencing their phone. Thanks for sharing.

Years ago at Church, I advised the Bishopric that I was not comfortable getting up at Sacrament and saying the prayer. At the end of Sacrament I heard "Brother Ricks" will give the closing prayer. I walked up to the pulpit trembling and not sure what I would say. I told my wife that I would not attend the Church again. I was inactive for many years due to this embarrassment. I had good home teachers and with their love and encouragement I returned and was called to the executive secretary for the Bishop. I always asked if members would like to give the prayer and if they declined I made a note and honored their request. I work at the Phoenix Temple as a ordinance worker and when ever I can I am on the sub list to be called on anytime. I am trying to make up for lost time that I could have helped others when I was inactive. My life and my family have more blessing than we can count!

Once, I inadvertently forgot to silence my phone and it rang during a talk I was giving in church...my daughter fumbled to turn my phone off...I was not embarrassed at all because I belong to a ward family who loved everyone and I made a joke when I apologized and said, ‘well, at least my ringtone was ‘ode to joy’ and everyone laughed...