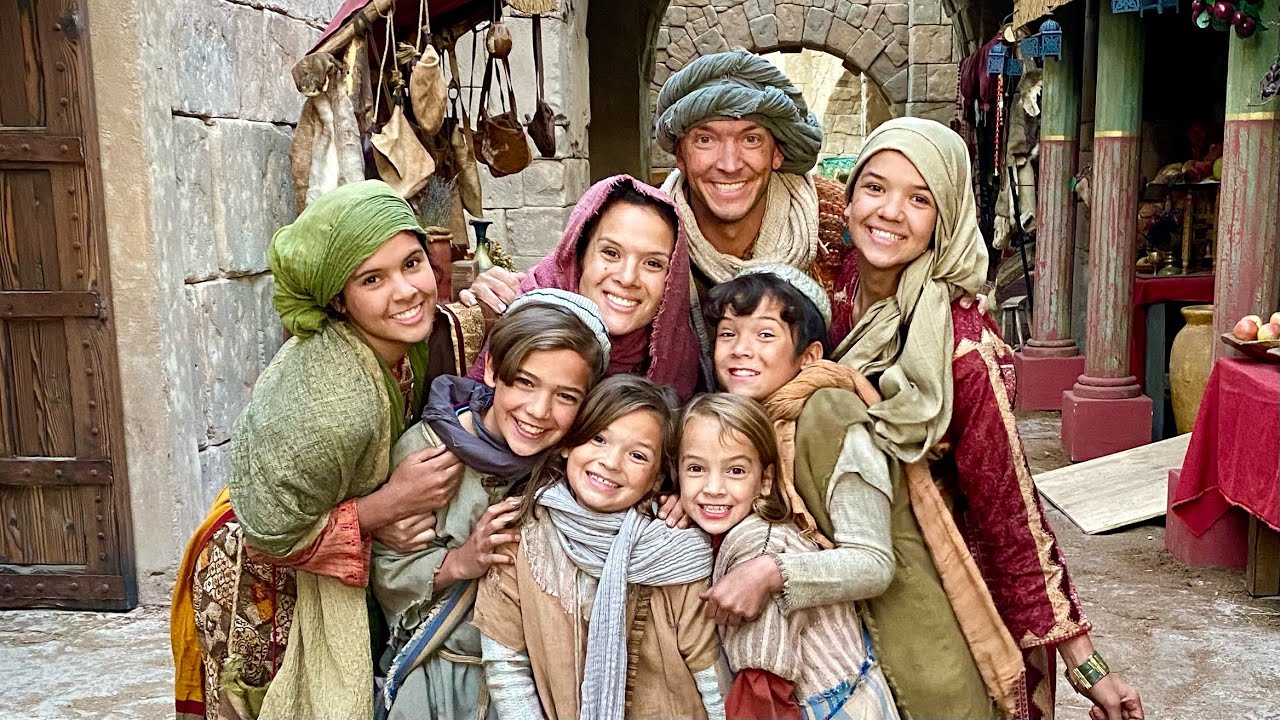 The Ohana Adventure Family recently took one of their most exciting adventures yet — background acting in season 2 of The Chosen!

To see a small glimpse of their experience on the set in Goshen, Utah, check out this video that The Chosen posted on their YouTube channel.

Jase Bennett, his wife Rachel, and their six kids have built quite the YouTube empire. They are a crazy fun family of eight from Hawaii that moved to the mainland US to explore and experience all this beautiful world has to offer.

They document all of their adventures on their multiple YouTube channels that have accumulated hundreds of millions of views. They believe in doing hard things, spontaneous adventures, laughing together, and trying new things!

Jase is the son of Randall K. Bennett who was sustained as a General Authority Seventy of The Church of Jesus Christ of Latter-day Saints on April 2, 2011.

His father also served in the Europe East Area Presidency in Moscow, Russia, from 2011 to 2015 and as president of the Russia Samara Mission from 2007 to 2010. He currently serves as President of the North America Northeast Area. 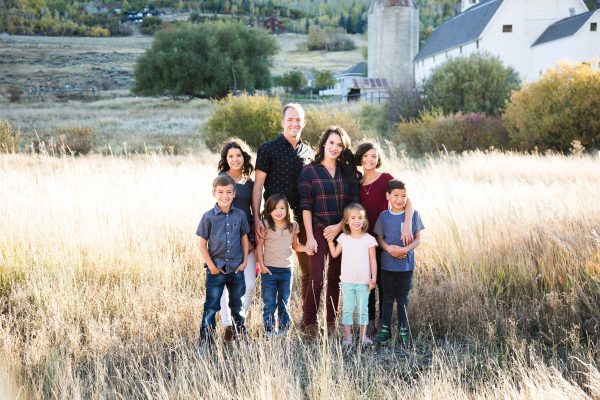 Having the chance to be in an episode of The Chosen was a dream come true for the Ohana Adventure crew, as they LOVE the show and have shared it with many of their friends.

Rykel, the family’s second-oldest daughter, loves seeing how all the cast members interact with each other on the show. “I love seeing all of the apostles,” Rykel said. Then her little brother Shae jumped in saying, “They have so much personality.”

Jase mentioned that they enjoy having friends over on Sundays where they’ll watch an episode or two of The Chosen together. Then they invite their friends to go home and finish the first season on their own. 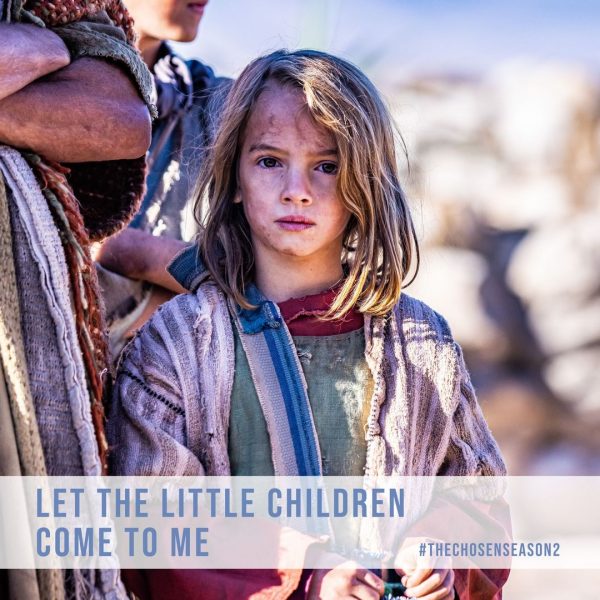 The youngest of the Ohana Adventure family, Cora, poses for a picture on set

Thanks to this tradition, the Ohana Adventure family has already watched The Chosen Season 1 three or four times all the way through. (We know the feeling! Our family has watched the whole season at least three times as well.)

To see more of the Ohana Adventure experience on the set of The Chosen, you can visit their family’s video on their channel below.

They vlogged all of the interesting behind the scenes experiences of the day, so you can get a better feel for what it was like being on the set during the production of a television show.

Season 2 of The Chosen is expected to be released starting in April of 2021. Make sure to keep your eyes peeled for the Ohana Adventure Family while you are taking in another incredible season of The Chosen.

How does one get to try out to be in the cast?