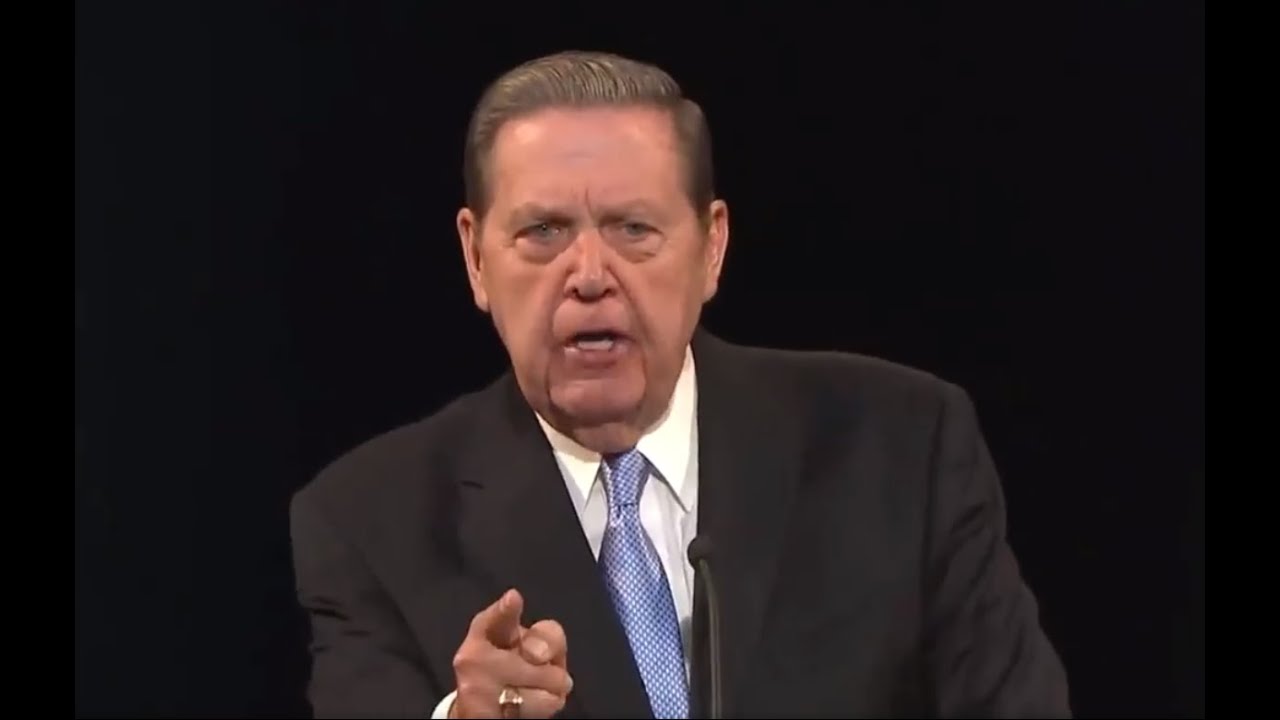 During a devotional address in 2012, Elder Holland pronounced one of his more emphatic sermons when he spoke the words, “You never check your religion at the door.”

But why that message, and what was the story behind it?

In this article and the accompanying YouTube clip, we share the excerpt of Elder Holland’s talk that has had such a powerful effect on so many since those words were declared.

“A few years ago a young friend of mine—a returned missionary—was on one of the college basketball teams in Utah. He was a great young man and a very good ballplayer, but he wasn’t playing as much as he hoped he would.

His particular talents and skills weren’t exactly what that team needed at that stage of its development or his. That happens in athletics.

So, with the full support and best wishes of his coaches and his teammates, my young friend transferred to another school where he hoped he might contribute a little more.

As fate would have it, things clicked at the new school, and my friend soon became a starter. And wouldn’t you know it—the schedule (determined years before these events transpired) had this young man returning to play against his former team in Salt Lake City’s then-named Delta Center.

What happened in that game has bothered me to this day, and I am seizing this unusual moment to get it off my chest.

The vitriolic abuse that poured out of the stands on this young man’s head that night—a Latter-day Saint, returned missionary, newlywed who paid his tithing, served in the elder’s quorum, gave charitable service to the youth in his community, and waited excitedly for a new baby coming to him and his wife—what was said and done and showered upon him that night, and on his wife and their families, should not have been experienced by any human being anywhere anytime, whatever his sport, whatever his university, or whatever his personal decisions had been about either of them.

But here is the worst part. The coach of this visiting team, something of a legend in the profession, turned to him after a spectacular game and said: “What is going on here? You are the hometown boy who has made good. These are your people. These are your friends.”

But worst of all, he then said in total bewilderment, “Aren’t most of these people members of your church?”

Elder Holland shared two other examples of experiences that he and his wife Pat have had over the years, and then drew some conclusions from those learning experiences.

“The day after that game, when there was some public reckoning and a call to repentance over the incident, one young man said, in effect: “Listen. We are talking about basketball here, not Sunday School. If you can’t stand the heat, get out of the kitchen. We pay good money to see these games. We can act the way we want. We check our religion at the door.”

“We check our religion at the door”?

Lesson number one for the establishment of Zion in the 21st century: You never “check your religion at the door.” Not ever.

My young friends, that kind of discipleship cannot be—it is not discipleship at all. As the prophet Alma has taught the young women of the Church to declare every week in their Young Women theme, we are “to stand as witnesses of God at all times and in all things, and in all places that ye may be in,” not just some of the time, in a few places, or when our team has a big lead. “Check your religion at the door”! I was furious.

But let’s stay with this for a minute because there is a second lesson on its way.

Lesson number two in tonight’s quest for Zion is that in my righteous indignation (at least we always say it is righteous) I have to make sure that I don’t end up doing exactly what I was accusing this young fan of doing—getting mad, acting stupid, losing my cool, ranting about it, wanting to get my hands on him—preferably around his throat—until, before I know it, I have checked my religion at the door!

No, someone in life, someone in the 21st century, someone in all of these situations has to live his or her religion because otherwise all we get is a whole bunch of idiots acting like moral pygmies.

It is easy to be righteous when things are calm and life is good and everything is going smoothly. The test is when there is real trial or temptation, when there is pressure and fatigue, anger and fear, or the possibility of real transgression. Can we be faithful then? That is the question because “Israel, Israel, God is calling.”

Such integrity is, of course, the majesty of “Father, forgive them; for they know not what they do” —right when forgiving and understanding and being generous about your crucifiers is the last thing that anyone less perfect than the Savior of the world would want to do. But we have to try; we have to wish to be strong.

This story and the accompanying lessons that Elder Holland taught are great reminders for each one of us as we consider our baptismal covenants and our commission to be disciples of Jesus Christ.

May we never be ashamed of the gospel of Jesus Christ and adhere to the principles there taught at all times, and in all places.

2 thoughts on ““You Never Check Your Religion at the Door.” Two Powerful Lessons from Elder Holland”