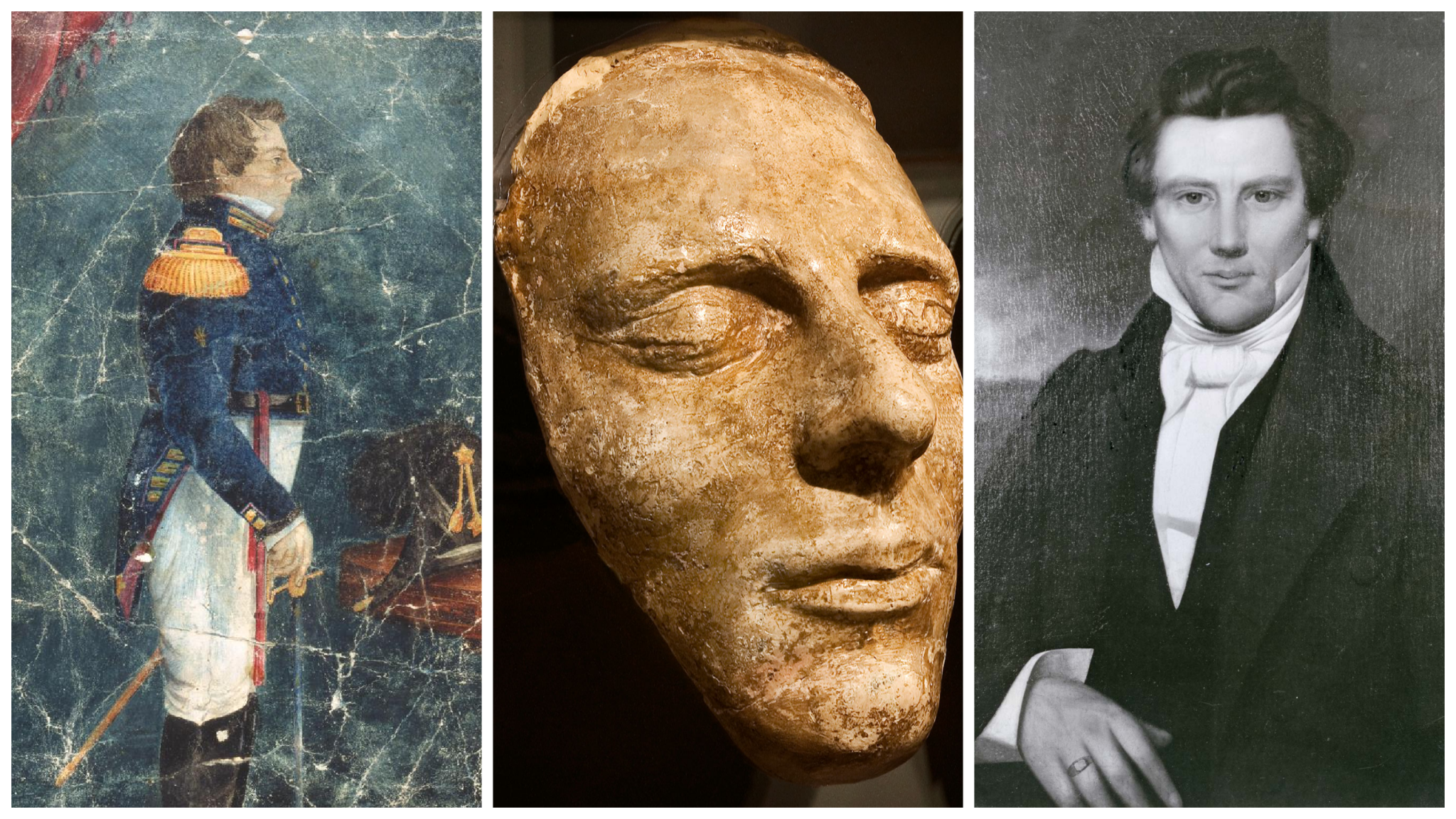 This article is Part 1 in our “Millions Shall Know Brother Joseph Again” series. Part 2 shares all we know about Joseph Smith’s voice.

The Joseph Smith daguerreotype is an exciting topic. It is often much easier to connect with a person from the past when we know what they looked like. Photographs and painted portraits often give us important clues about people’s lives and make them feel more real to us. 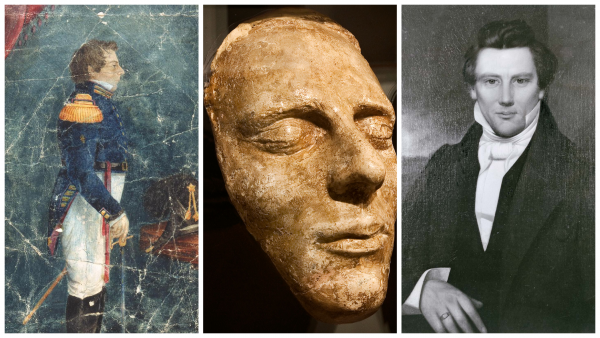 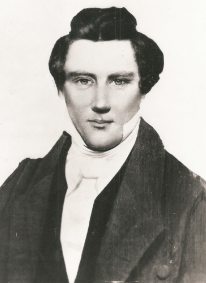 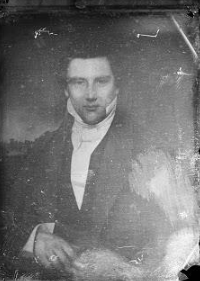 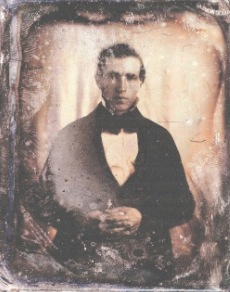 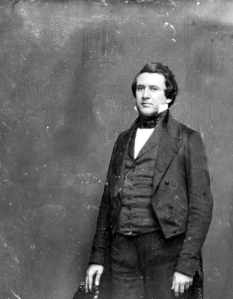 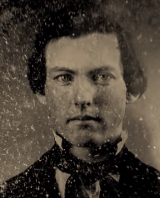 UPDATE: Another daguerreotype has surfaced. Read more about that here: Does an image of Joseph Smith exist? What one descendant found in a forgotten family heirloom.

Beautiful Vocals from Sister Missionary That Will Blow You Away | Oceans by Hillsong UNITED in Spanish
← Previous
Why Did Jaredites Place a Hole in the Bottom of Barges? This Might Be the Best Answer We've Ever Heard
Next →

The problems with the daguerreotype allegedly from 1839 are several fold. There is a date on it from 1854, I believe, the clothing has been identified as being from the 1850's, and most significantly, the daguerreotype process had just recently arrived in America in September 1839, and had not been perfected. By the mid 1840's exposure times were reduced and image quality significantly improved. Daguerreotypes from 1939 to the early 1840's are darker, less clear, and somewhat muted in hues. There is historical evidence that Joseph Smith had daguerreotypes made by Lucian Foster around 1844 when Foster set up a daguerreotype studio in Nauvoo. Although it is speculated that the RLDS painting was he source of the photographic image in the LOC it is more plausible that the painting was made using the daguerreotype as a model. Portrait painters often used daguerreotypes rather than having the person sit for hours. The photo in the LOC shows evidence of retouching, cropping and having the background removed much like when people remove the background of a digital picture today. With my experience in photography I would point out that there is a distinct difference in appearance with a photographic image of a 1 dimensional object, like a painting, and a 3 dimensional person. One final thought, artist Kim Marshall was given an a photo of Joseph Smith that may have been made from the same glass negative as the one used for the LOC portrait. Careful and meticulous study of the image shows details that would only be found in a daguerreotype.

@Arno, Kim's image shows the exact lines seen in the original David Roger's oil painting, going up and down, the reason she THINKS there is depth and blurring in the background, is there is SO MUCH GLOSS put on the original- that when photographed from the wrong angle- some things are blurred, whereas the face, and light shirt are clearer, plus her image is missing the step deformity seen in ONLY the duplicate oil painting, death mask and skull show Joseph had a bust eye socket that never healed- couldn't heal right in the 1800s, his left eye is lower than his right, the Iowa Historical Society owns, only THAT painting shows asymmetry found on the death mask, BECAUSE... THAT PAINTING was... based on the daguerreotype and the original David Rogers oil painting, from LIFE took four days... Joseph Smith III said in 1879 the original painting was done when his dad was 36, Joseph Smith actually turned 37 in December 1842 (Saints Herald, see my website: www.theprophetsscars.com).

Hello, just doing my monthly google search, to see what's going on the blogosphere; may have chatted with you before, just a heads up that a paper is in the works on this subject, and the library of congress actually says the FIRST "daguerreotype" that you show, is not a daguerreotype, never was, but was simply a photograph of the painting (the legit LOC page says this and it IS TRUE).

JS III just used the daguerreotype to edit "sustain the characteristic likeness" of his father, in the... DUPLICATE oil painting, duplicating the David Roger's 1842 painting, see my website for ALL the fun references and explanations why we all, who are given the 1962 article by William B. McCarl without being warned, the Joseph Smith Papers team has discovered news articles by the Prophet's son that support MANY sources saying the forward facing painting was from LIFE, and thus all the photographs of it... are just photographs of the painting.

I've spent two years being asked about this and having to work my butt off figuring all this crap out and it finally makes sense, if only the Joseph Smith papers had actually put an explanation of all of this, basically McCarl and even writes/researches from the 90s-00s did NOT have access to the RLDS newspapers, that support the forward facing painting was from LIFE, when Joseph Smith was specifically 36; and Emma's own 1845 daguerreotype was COPIED onto a CDV, which damaged it, it always did, they are not suppost to be taken out of the case, but have to be to be copied (back then...), I might try and get permissions to just put her image on my website, but her original 1845 daguerreotype holding baby David Hyrum Smith turned almost totally black, over time, I believe this happened to Joseph's daguerreotype as well, so an 1844 daguerreotype in 1879 could NOT be copied again... www.theprophetsscars.com

well that last one is definitely NOT Joseph Smith the eyebrows for one thing are a different shape altogether, and the lips also are much different.