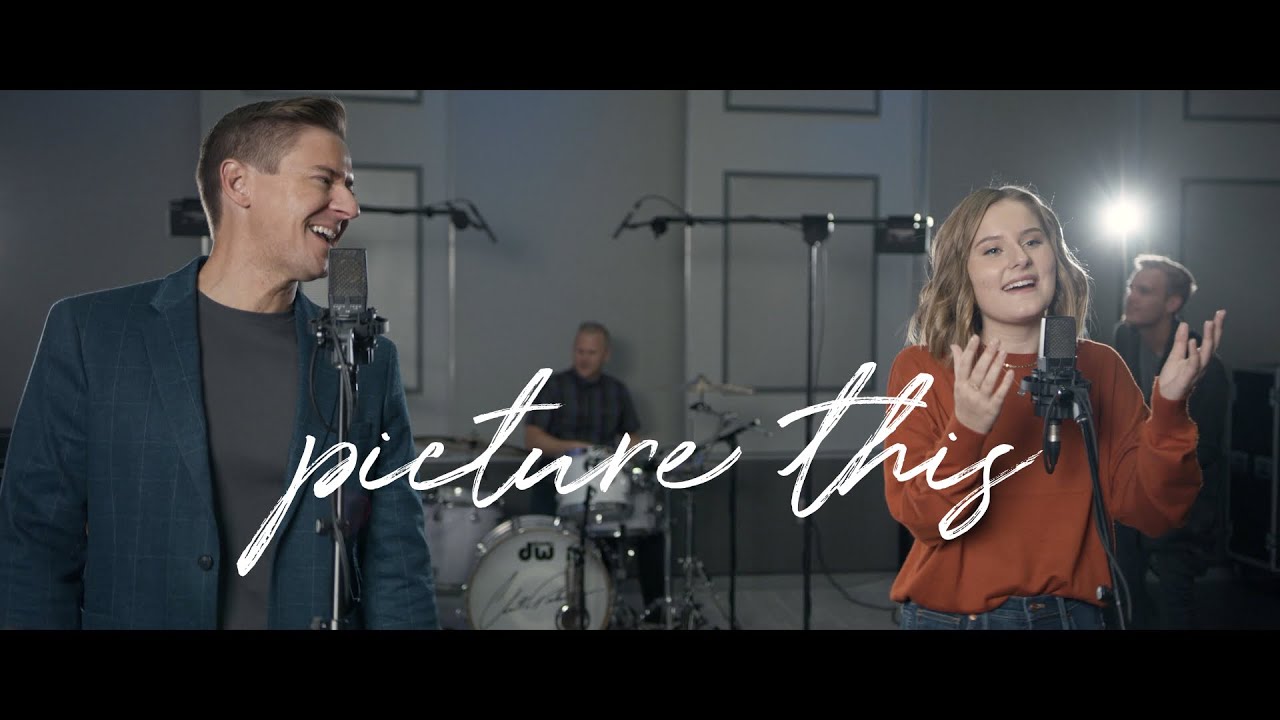 When people say 2020 has been the worst year ever, they are forgetting all the incredible things 2020 has brought.

One of the greatest blessings of this year has been the father daughter duo of Mat and Savanna Shaw.

Mat and Savanna released a father daughter duet of The Prayer on YouTube in March of this year and that catapulted them into almost instant fame. 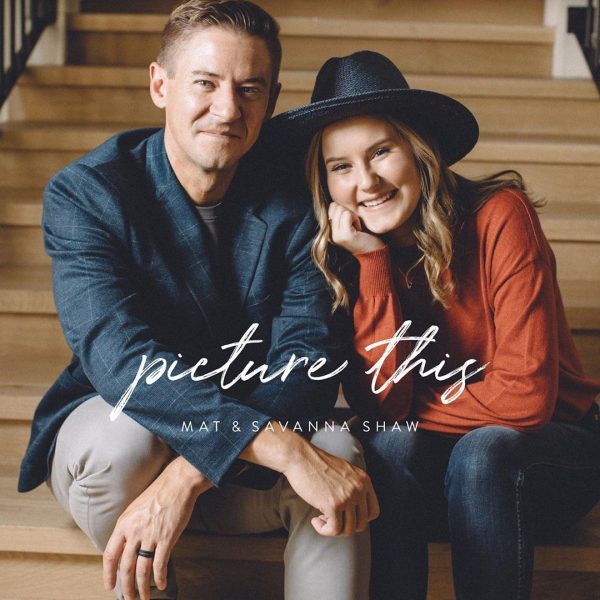 Mat and Savanna just released their first original song, Picture This, which is the title song of their debut album which is currently on pre-order and #3 on the iTunes Top 100 Albums chart.

Their first original song tells the story of Savanna finding her voice and not being afraid to share it. It’s a theme that should resonate with each one of us as we fight the fear of failure as we pursue our dreams. It also speaks from the perspective of the father, Mat, as he discovers that all of his dreams were within reach and he should never give up on them.

Deseret News reports that: “The Shaws released their album, “Picture This,” on Oct. 23. It hit No. 1 on the iTunes pop and classical charts, No. 3 on the iTunes all-genres chart and No. 3 on Amazon, according to a news release sent to the Deseret News. As of Wednesday, the album sits at No. 24 on the iTunes Top Album chart — five spots ahead of Taylor Swift’s “Folklore.”

Since achieving viral status, Mat and Savana have appeared on Inside Edition, Good Morning America, and the Kelly Clarkson show.

A "Warrior For Our Children", Collin Kartchner, Passes Away Unexpectedly at Age 40
← Previous
“Tuttle Twins” Breaks Record, Emerging as #1 Crowdfunded Media Project for Kids
Next →

I have loved watching this Father/Daughter duo all thru the pandemic. They are amazing.

.Thanks for sharing your amazing talent Have loved everything I have heard from you.