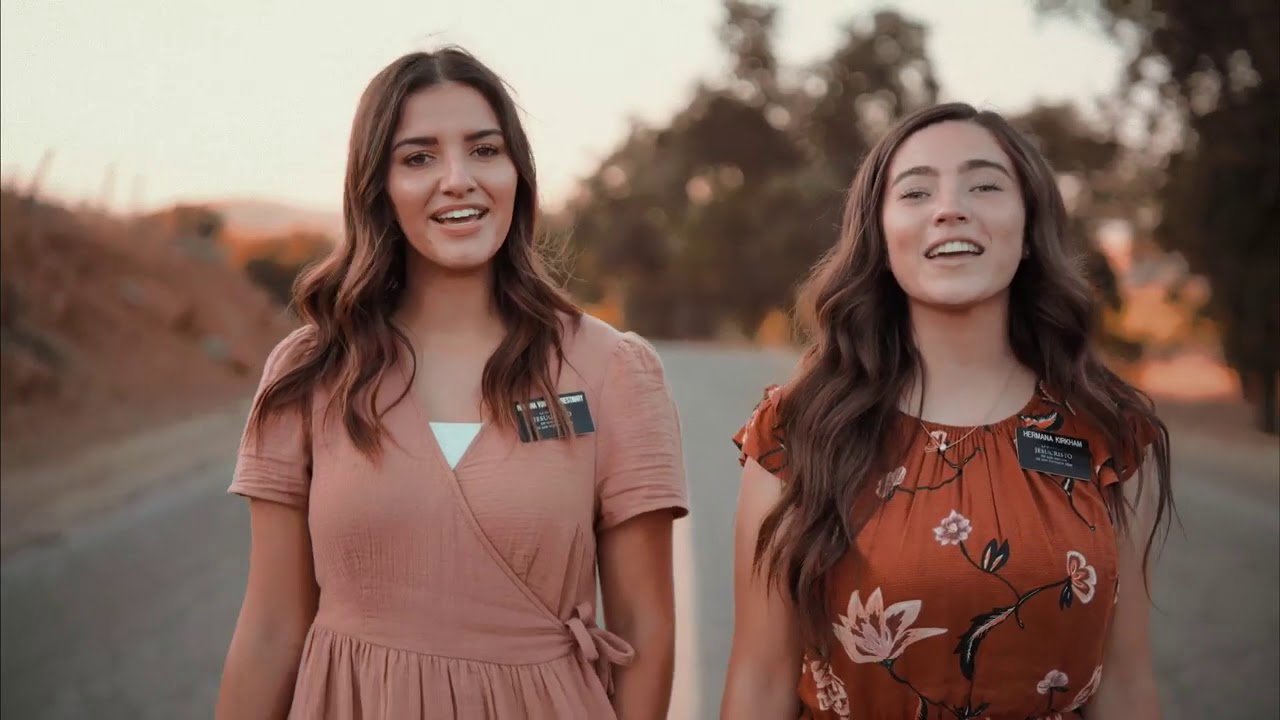 Missionaries in Visalia California came together to produce and shoot an incredible music video singing, “I Feel My Savior’s Love”, and it’s unlike any version you’ve probably ever heard before.

Two sister missionaries sang a pop version of this beloved primary song and the reaction has been overwhelming.

Dennis P. watched the video and commented: “Award winning best song of the year. You definitely have my vote.” 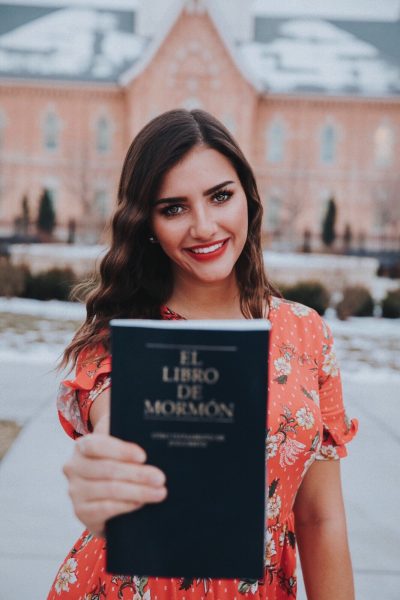 These two missionaries were reassigned to the California Fresno Mission due to the COVID-19 pandemic that called many missionaries serving abroad back to the United States.

Emily Von Hack-Prestinary, who has now completed her mission and been home for a few weeks, said that so many people came together to help record, produce, and shoot this video.

“All these amazing members helped contribute to this video, they were so willing to help us create this song. Our goal was to help others come unto Christ and feel their Savior’s love.” 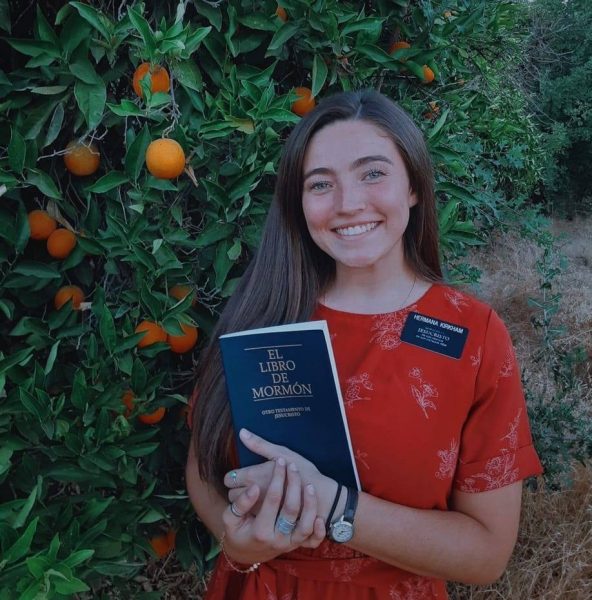 One amazing blessing of social media is that even though these two sisters were called back to the United States, they were able to reach out to their friends from the Dominican Republic on Facebook and continue to support them.

“Even though most of them don’t even understand English, they have reached out to us and tell us that they play our song every day, because it makes them feel happy,” said Emily Von Hack-Prestinary.

This video is affecting “far many more people than we could have ever expected.”

When Criticisms of the Church Backfire - The Amazing Conversion and Life of Captain Dan Jones
← Previous
A "Warrior For Our Children", Collin Kartchner, Passes Away Unexpectedly at Age 40
Next →

Loves the message and the spirit these Sister shared. I just feel sorry for them having to walk a long way during the video shoot of the video!! No car in sight for miles!! The background was perfect for the video also because it doesn't require fancy video back drops or special effects, the humbling background of God's beautiful creation is more to give the message it's meaning. Love the missionaries who participated and the families they showed. Talent and harmonies were on point!! Loved this video!!

Sweet sweet sister missionaries. Nice voices. I have served as a ward mission leader at least 7 times since I joined the church. Sister missionaries were always a joy to work with. Many could sing and some of them were also naturally very funny.

Just beautiful, timely for the youth today. Thank you for sharing your talents.

My testimony has been weak lately. Hermanas, I'm sitting here with tears of joy in my eyes. Thank you for sharing of your talents in a way that so eloquently speaks to the soul. PS Visalia is just up the road, so to speak, from my hometown of Porterville.