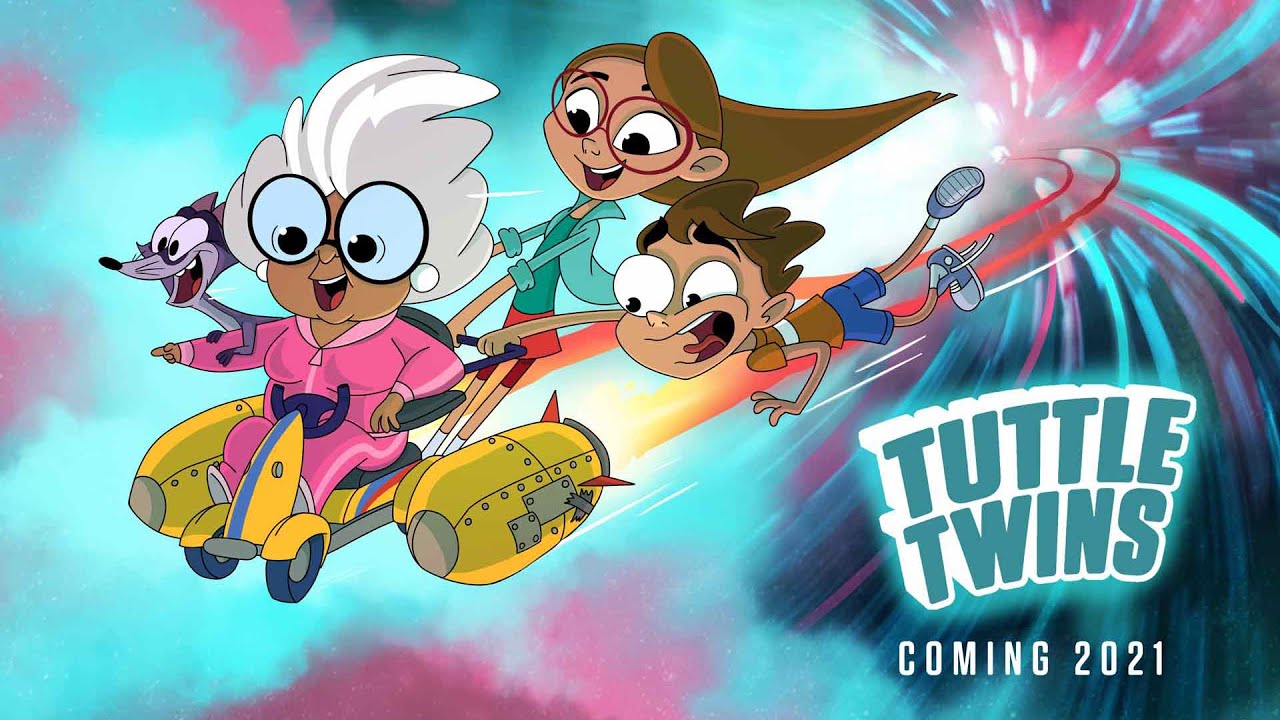 (Provo, UT—October 13, 2020) VidAngel, the family-friendly streaming app and original content studio behind acclaimed series “The Chosen”, is rethinking the production studio model by partnering with companies that raise money from the crowd to fund and then produce shows.

Tuttle Twins has just launched a crowdfunding campaign to produce a children’s TV animated series based on the award-winning Tuttle Twins children’s book series, which have sold nearly 1.5 million copies.

Featuring the adventures of the Tuttle Twins, the series teaches children about the enduring principles of America, including free market economics, personal freedom, justice, and more.

“I’m no different from the millions of other parents who are alarmed when we see young people who have been led to believe that our American system has failed and our country needs less freedom and more government intervention in our lives. A culture that fails to share its stories and founding principles to succeeding generations is a culture that fails. Rather than focusing on the short-term ‘quick wins’ of each election cycle, I believe we need to play the long-game with a sustained focus on educating our children,” said Daniel Harmon, Director of Tuttle Twins.

“From the success of the books alone, we know that—as with The Chosen—there’s a huge audience out there who will get behind this series and enthusiastically share it. Tuttle Twins is fun, entertaining, and teaches our kids why America has succeeded, what the principles of freedom are, and how they can stand up for those principles.”

The crowdfunding campaign for the Tuttle Twins will allow parents to invest in entertainment for their children that is fun and educational, using a similar groundbreaking and successful crowdfunding model as “The Chosen”. 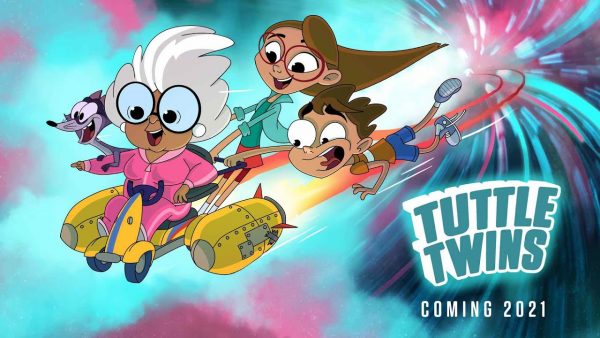 About VidAngel, Inc. VidAngel helps you make entertainment good for your home. Its top-rated original series Dry Bar Comedy and The Chosen have earned wide acclaim from critics and audiences alike.

2 thoughts on “Following the Success of VidAngel’s “The Chosen,” the “Tuttle Twins” Series Launches Crowdfunding Campaign”