Bishopric Sends Return to Church Invite Through YouTube That Can’t Be Beat! 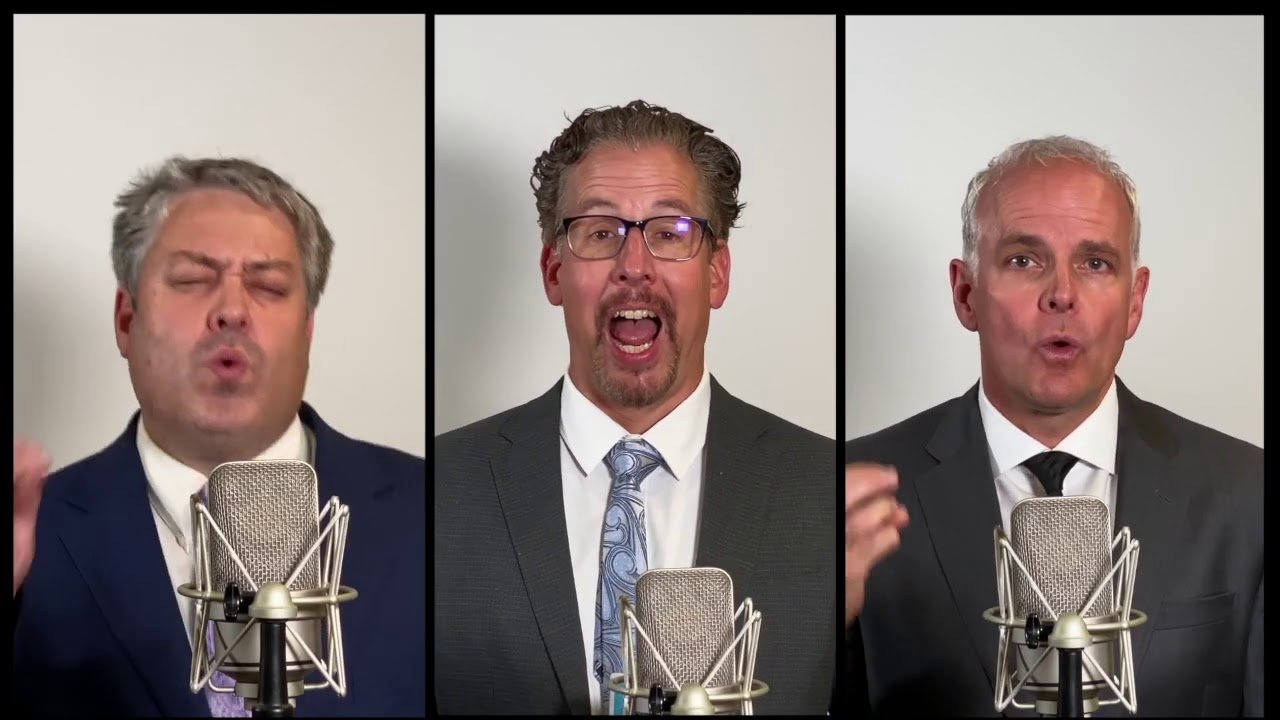 The Highland Utah 19th Ward Bishopric wanted to spread the word to members that church would be starting up again. They probably didn’t think over 350,000 people would get the invite as well.

Thanks to the wonders of YouTube and viral videos, the Highland 19th Ward might be at full capacity on Sunday with people eager to see another special musical number like the one they posted on YouTube recently.

The bishopric did a hilarious and timely parody of Billy Joel’s song, For the Longest Time, to invite their ward members to fellowship with them again on Sundays.

Bishopric Sends Return to Church Invite Through YouTube That Can’t Be Beat!

They expressed their eagerness to see the top half of their faces as people are still being asked to wear masks.

What a fun way to invite your ward members to church again! 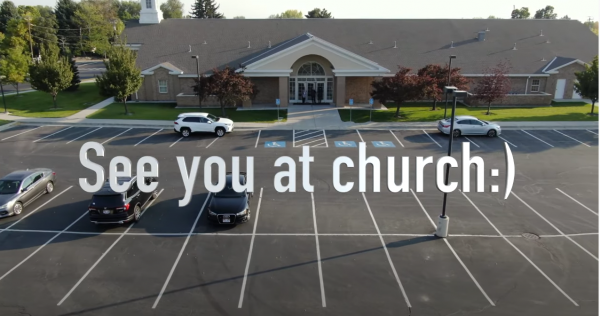 I wish I could send this video link to the families that I minister to, it would be classic!

Thanks to this wonderful bishopric for not only fulfilling their calling but doing it in a fun way!

The video has a few hundred thousands views, and some of the comments are spot on!

Move over Tabernacle Choir! They should get one number at the next general conference. Anyone who doesn’t think the Latter Days Saints (or Mormons if you still insist on calling us that) don’t have fun needs to see this! – Nolan

I would love to be their ward choir director! Haha! This is so fun!! – Ariel

LOVED this! I haven’t felt so welcomed to church in YEARS! HM Decades…. Really, loved this. Hope your members feel the same way. – Jen

Brother Lucas, one of the incredible performers and the one with the booming based, commented on the video saying:

Thanks for the kind words and support. It was fun to do. We definitely didn’t expect this level of reach :). If this brings a smile to people’s faces, mission accomplished!