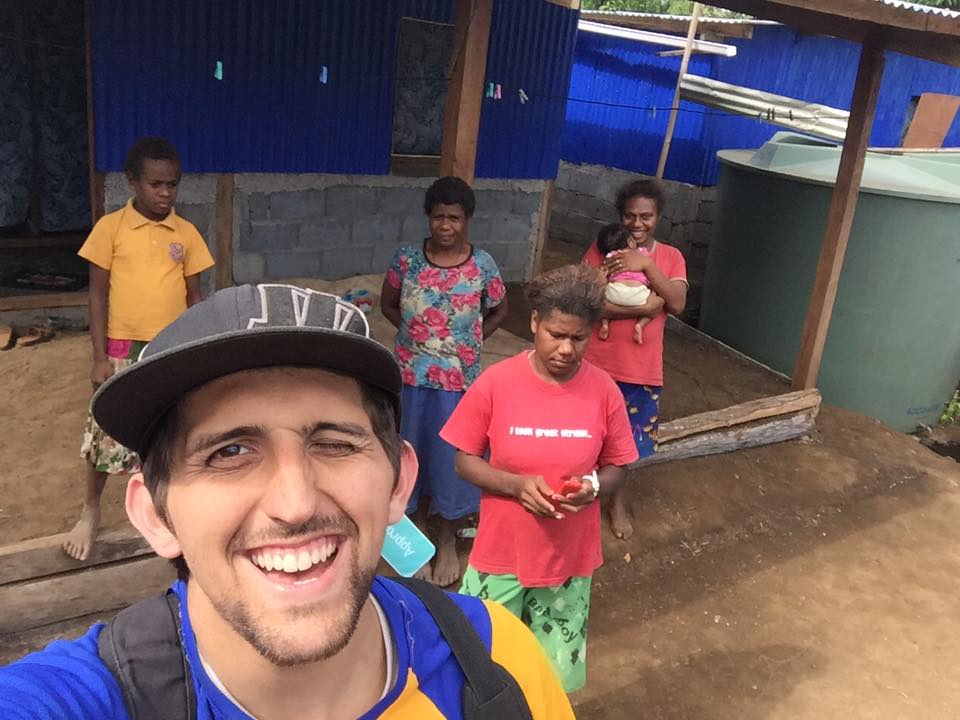 Joshua Mason was probably more excited than most when President Nelson announced the plans to construct six news temples in the concluding session of the October 2020 General Conference.

See, one of the temples was announced in Porta Vila, Vanuatu – a place that most members of the Church have never heard of. 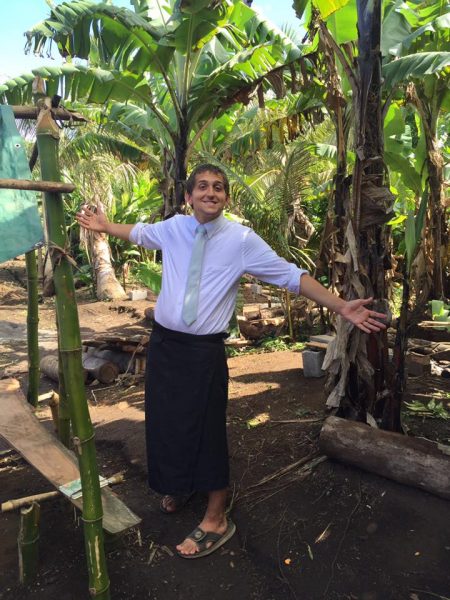 Realizing that fact, Joshua decided to share a little bit about Vanuatu and some of his first hand experiences because, in his mind, this temple announcement was a “big deal.” His words are found below.

Vanuatu is a small nation of 83 islands in Melanesia. It’s “close” to Fiji and has a population of 300,000+. The temple is being built in Port Vila, the capital city. You fly in one of those classic charter planes that fits like 10 people to get from island to island. 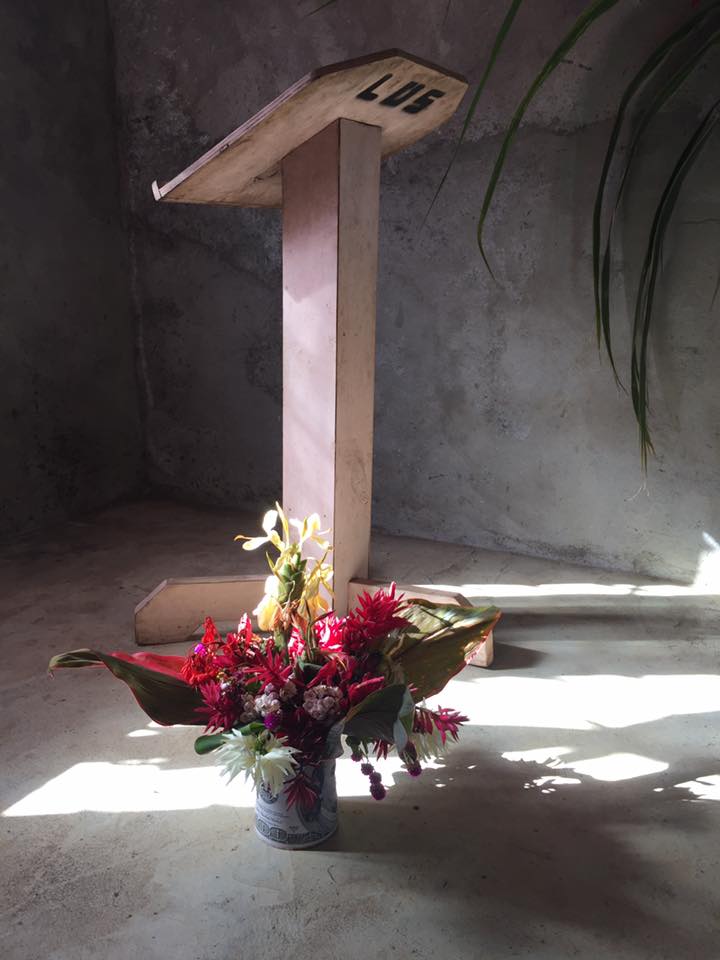 Pulpit in 1 of 2 churches on the island 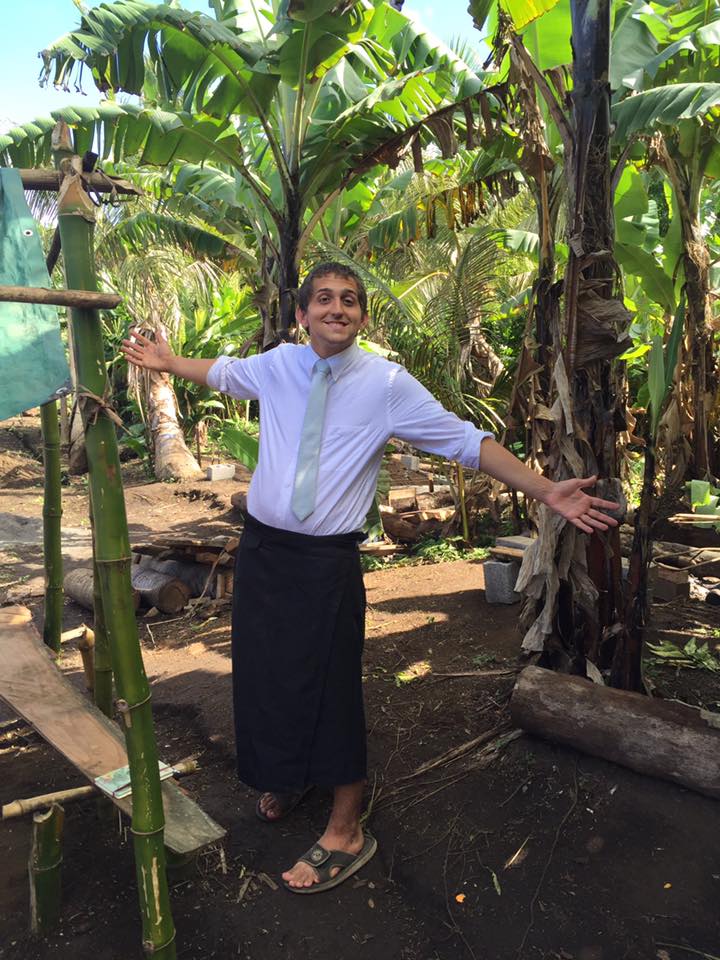 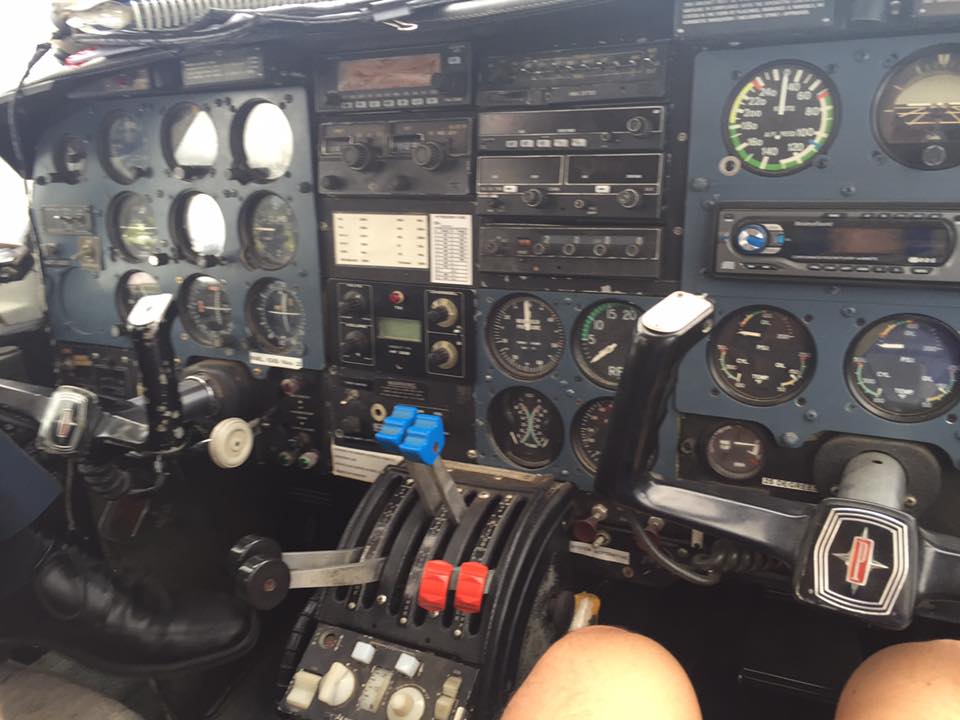 Photo of Joshua next to the pilot 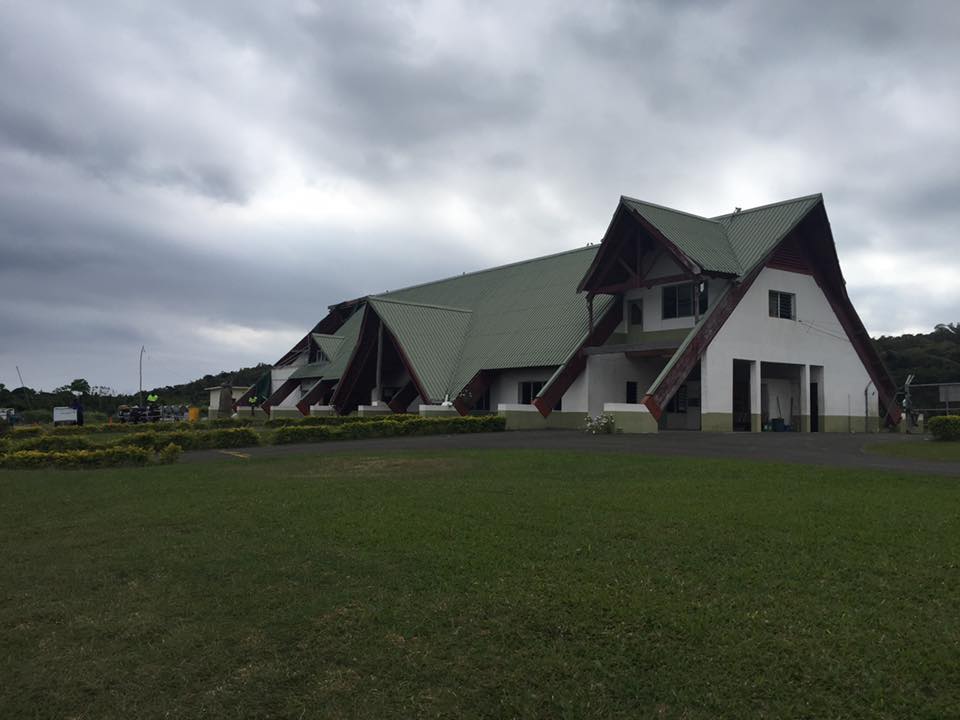 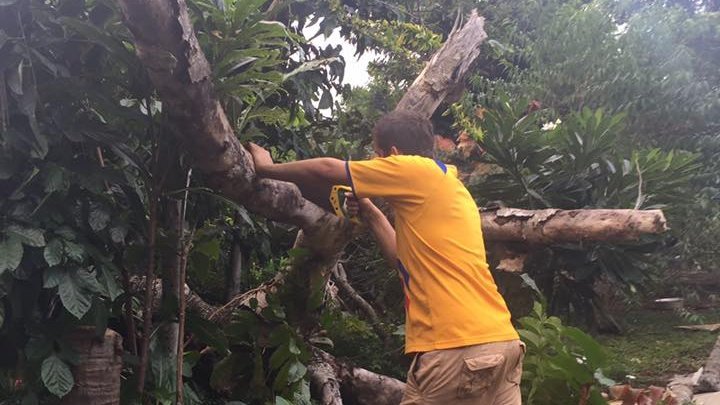 I was a videographer for a locally owned, self-sustaining nonprofit that built homes and was making education affordable. The average family makes $500 per year. The cost to send one child to school is $300. They often have to prioritize one child’s education over the others’.

You can imagine how hard it is then to afford tickets, lodging, etc. to fly to Fiji where the closest temple is. I don’t have any data, but it seemed you really only went once to get sealed, and that was it – most only did living ordinances. 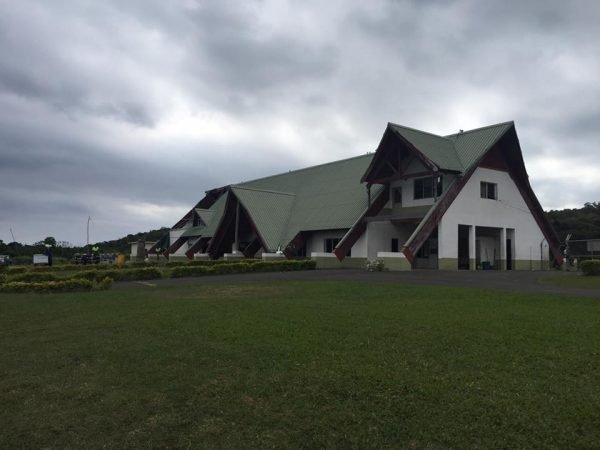 Getting a temple in Port Vila is incredible. I bet the church used some of its funds to help families afford the trip to get sealed, but this just makes it that much easier for members who are incredibly faithful. The people of this country are truly among the most charitable.

I went to church on Tanna (not the same island where Port Vila is). They essentially had a 100 square foot cement building as one of only two churches on the island. The other one was on the other side and was an outdoor “pavilion” made of tree branches. 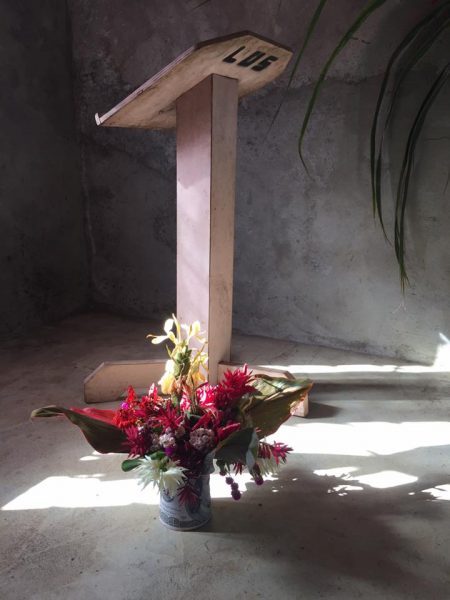 Pulpit in 1 of 2 churches on the island

Some people call it a “fourth world country.” The people really do live off the land. There aren’t street lights, so at 6 PM when the sun goes down, they go to sleep. Most live in “villages” with a chief. The chief of the place I stayed was a member, along with his family.

I wanted to share this so you all knew how great it is to get a temple there. Getting temples in populated places like China or India is great; it’s also awesome to get them in smaller nations because it shows just how strong the members’ faith is and that the work is moving forward. 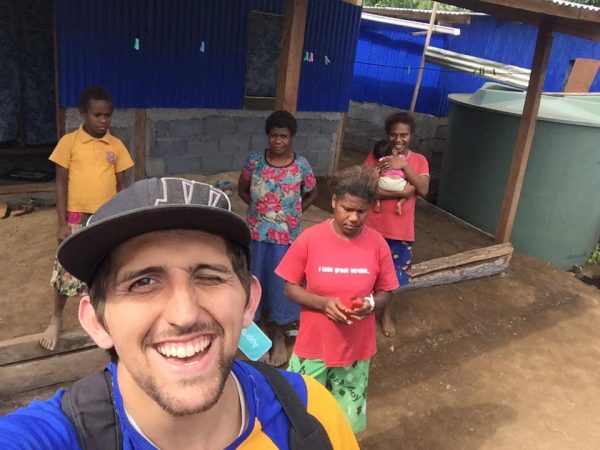 After we posted this article, one of our readers shared the following additional detail about Vanuatu.

Over 20 years ago my husband and I went to church in Port Vila which had the only chapel back then. It was small and the baptism font was found in the courtyard dug into the ground and surrounded by a metal fence. It was one of the best experiences.

Then years later I visited one of the northern islands, Santo, and saw the missionaries on the street and they told me there was a small chapel near town. I invited my ni-Vanuatu cousin to go with be on Sunday. Being the only westerner there, and the service in Bislama, I felt the spirit so strong.

Last year I was very happy to have a young missionary from Santo serve in our ward in Australia. So to have a temple in Vanuatu is a big deal. Some statistics are, membership 10,000+, 1 stake, 5 wards and 32 branches, and 1 in 29 people are members. There are about 83 small islands that make up Vanuatu. I will fly there to attend the Temple when it opens in years to come.

I served my mission in Vanuatu in 1988 and 1999. My name is Geoff Congdon there was four of us living in Port Vila Elder Gilbert, Elder Hatch and Elder Walshe who is now deceased and myself Elder Congdon. At that time we had about 50 people coming along to church on Sunday. We had no Chapel we met in an Office Building I think it was at Kaiviti. During the time we were there the church purchased a lovely block of land with lots of trees on it. It was our goal and dream to have a chapel built during our mission. We didn't quite reach this goal but it was started, the walls were up and the slab was down before we left and when we left to go home in December in 1979 we had a going away party in the half built Chapel.

I know of Vanuatu because the show survivor USA had a season on one of the islands. One of the things they did was a a local islander show them how to survive on the island. How to fish, what vegetation was edible etc.

My husband and I served there as Senior Missionaries Jan. 2015 - Dec. 2016. We were there when Cyclone Pam hit March 13, 2001. When President Nelson announced Port Vila Vanuatu I screamed and then burst into tears of joy for the many eternal friends we made there. My husband died a year ago from having been exposed to agent orange in Vietnam but we did miss them so very much and I still do. I will be going either for the dedication or very shortly after to be able to do some sessions with my friends!