Prophetic Pronouncements and Warnings About The False Ideology of Tolerance 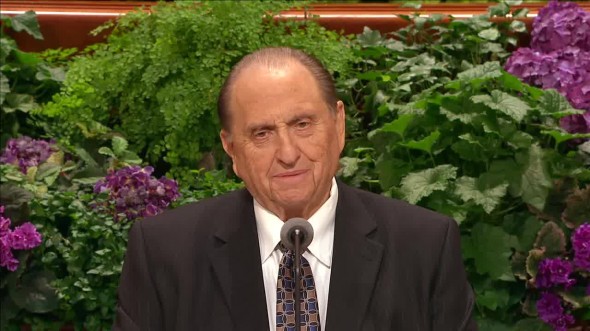 In a 2008 General Conference address, President Thomas S. Monson addressed the topic of tolerance, understanding that its manipulation would become a growing problem in our society.

“The face of sin today often wears the Halloween mask of tolerance. Do not be deceived. Behind that facade is heartache, unhappiness, and pain. You know what is right and what is wrong, and no disguise, however appealing, can change that truth. The character of transgression remains the same.

If your so-called friends urge you to do anything you know to be wrong, you be the one to make a stand for right, even if you stand alone. Have the moral courage to be a light for others to follow. There’s no friendship more valuable than your own clear conscience, your own moral cleanliness…”

While we must practice tolerance and respect for others and their beliefs, including their right to explain and advocate their positions, we are not required to respect and tolerate wrong behavior.

Our duty to truth requires us to seek relief from behavior that is wrong. This is easy with extreme behaviors that most believers and nonbelievers recognize as wrong or unacceptable. As to less-extreme behaviors, where even believers disagree on whether they are wrong, the nature and extent of what we should tolerate is much more difficult to define. 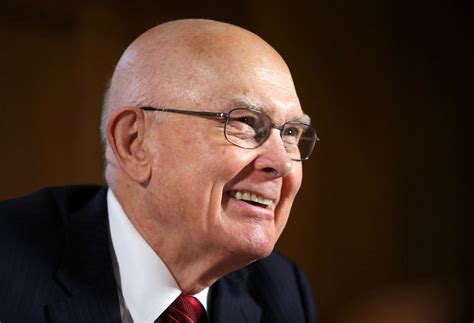 Thus, a thoughtful Latter-day Saint woman wrote me about her concern that “the world’s definition of ‘tolerance’ seems to be increasingly used in relation to tolerating wicked lifestyles.” She asked how the Lord would define tolerance.

President Boyd K. Packer, President of the Quorum of the Twelve Apostles, has said: “The word tolerance does not stand alone. It requires an object and a response to qualify it as a virtue. … Tolerance is often demanded but seldom returned. Beware of the word tolerance. It is a very unstable virtue.”

This inspired caution reminds us that for persons who believe in absolute truth, tolerance for behavior is like a two-sided coin. Tolerance or respect is on one side of the coin, but truth is always on the other. You cannot possess or use the coin of tolerance without being conscious of both sides.

This warning voice about the false use of tolerance was raised by Russell M. Nelson as well in an April 1994 General Conference address.

“Now may I offer an important note of caution. An erroneous assumption could be made that if a little of something is good, a lot must be better. Not so! Overdoses of needed medication can be toxic. Boundless mercy could oppose justice. So tolerance, without limit, could lead to spineless permissiveness.

The Lord drew boundary lines to define acceptable limits of tolerance. Danger rises when those divine limits are disobeyed. Just as parents teach little children not to run and play in the street, the Savior taught us that we need not tolerate evil. 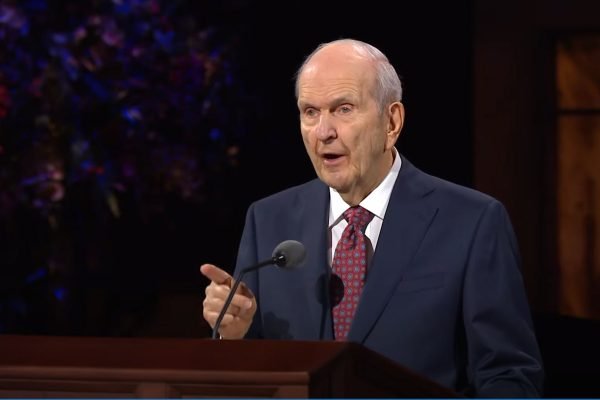 “Jesus went into the temple of God, … and overthrew the tables of the moneychangers” (Matthew 21:12; see also Mark 11:15). Though He loves the sinner, the Lord said that He “cannot look upon sin with the least degree of allowance” (D&C 1:31).

Can you see the repeated warnings that the brethren have given to prepare us for such a time as this? Can you see how different the world’s definition of tolerance is as compared to the Lord’s?

In summary, here are some things to remember about tolerance:

In the words of Gordon B. Hinckley, “If you don’t stand for something, you’ll fall for anything.”

Why One Member Says The Coming Temple in Vanuatu is a Big Deal
← Previous
The Bravest Woman in Church History That You Have Never Heard Of
Next →
Comments are closed.
7 shares