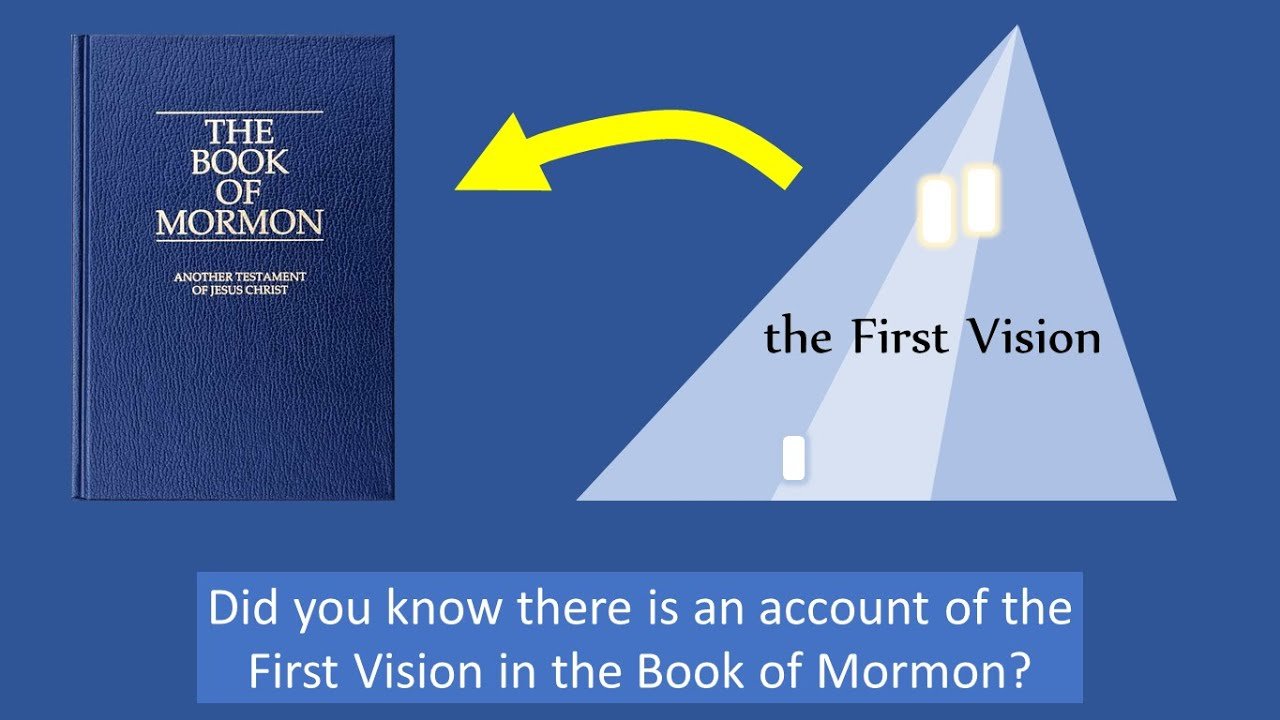 Many Latter-day Saints are familiar with Joseph Smith’s “First Vision” and the handful of surviving historical records that tell us of that divine visitation. But did you know that Joseph Smith dictated an even earlier account of his First Vision in 1829?

Though this account was dictated by Joseph, they are not his words. They are the words of Nephi that Joseph translated from the golden plates by the gift and power of God. Nephi expands upon a prophecy from Isaiah to frame his own prophecy of the latter-days, including the Restoration and the coming forth of the Book of Mormon.

As a part of that record, Nephi wrote that the Lord would personally talk with Joseph Smith to tell him that none of the churches in that day would be “the Lord’s” but would instead only “draw near” to the Lord “with their lips,” following their own “learning” and “the precepts of men.”

This account that Nephi recorded is a clear reference to the First Vision, in which the Lord told Joseph Smith those same things in the Sacred Grove.

Did You Know There is an Account of the First Vision in the Book of Mormon? @jason_allred

This early account of the First Vision in the Book of Mormon harmonizes and validates Joseph’s later accounts of that miraculous beginning of the Restoration of the Gospel of Jesus Christ.

In fact, it’s possible that Joseph Smith used these words from Nephi in the Book of Mormon to know which portions of his sacred experience were appropriate to share with others in the Church’s infancy.

(Note: These are my views and have not been endorsed by The Church of Jesus Christ of Latter-day Saints.)