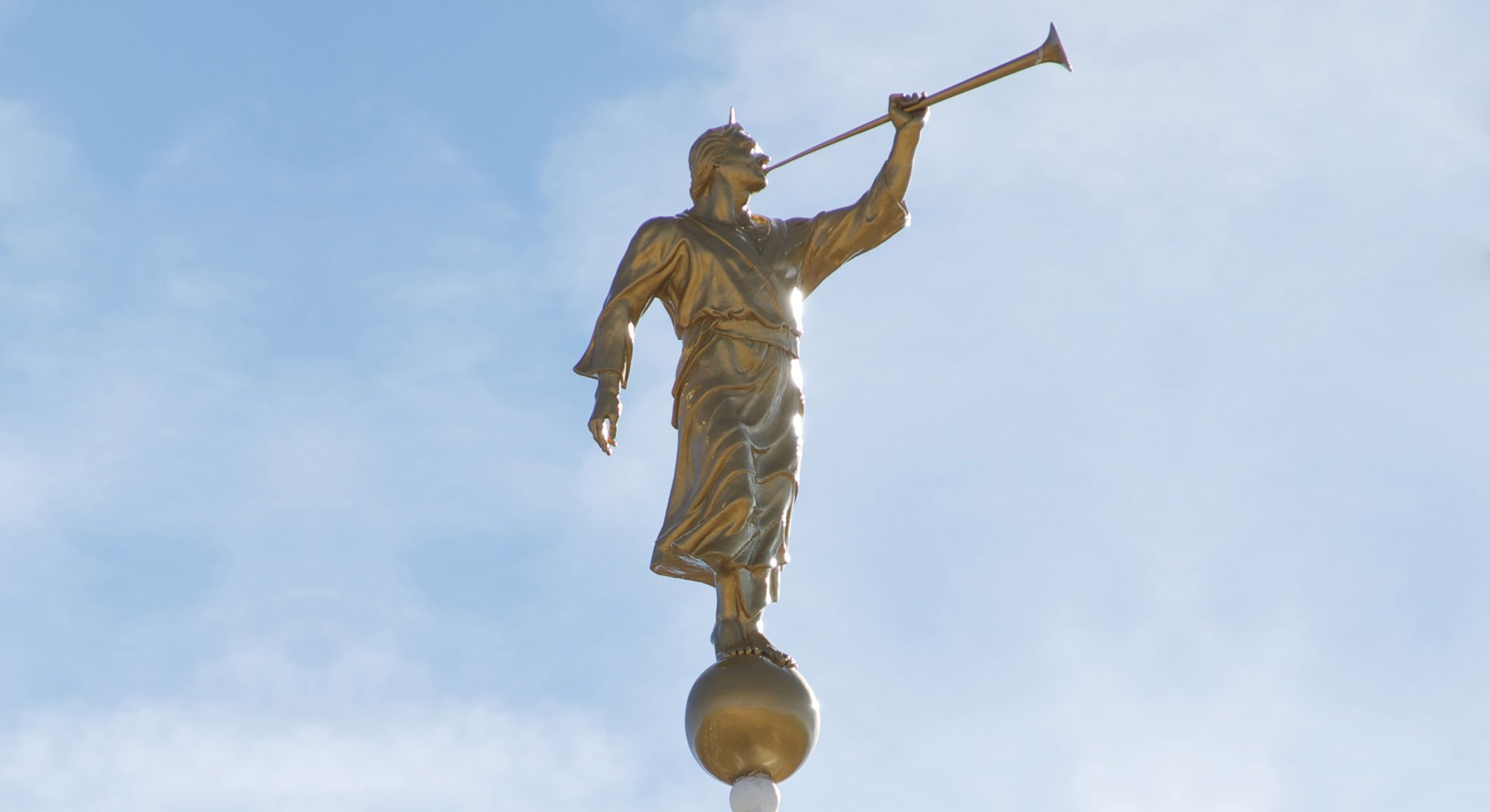 This article was originally published on Book of Mormon Central.

The emergence of the Book of Mormon from its hiding place began on September 21, 1823. That night, the angel Moroni appeared to a young Joseph Smith, told him that “God had a work for [him] to do” (Joseph Smith—History 1:33). That work would involve translating “a book deposited, written upon gold plates, giving an account of the former inhabitants of this continent”—what we know today as the Book of Mormon (v. 34).

The next day, on September 22, Joseph went to the hill and “made an attempt to take [the plates] out” but was forbidden by Moroni, who reminded him that “the time for bringing them forth had not yet arrived.” Joseph would have to wait “until four years from that time” but was to “come to that place precisely in one year from that time” and to return each year “until the time should come for obtaining the plates” (Joseph Smith—History 1:53).

Moroni’s annual visits occurred generally around the time of the Israelite harvest festival season.1 The initial visit on September 21 in 1823 coincided with that year’s celebration of the Feast of Tabernacles. In 1824, September 22 was the eve of the Jewish New Year (Rosh Hashanah) and the beginning of the fall festivals. In 1825, September 22 was precisely Yom Kippur (the Day of Atonement). In 1827, when Moroni finally delivered the plates to Joseph (Joseph Smith—History 1:59), his timing on September 22 coincided exactly with Rosh Hashanah, also known as the Feast of Trumpets.2

This important festival season, celebrated in the fall of each year, goes back to the days of ancient Israel (Leviticus 23), and scholars have found extensive evidence of its observance in the Book of Mormon.3 Over time, many key themes were associated with the New Year, and with the harvest festival in general. Lenet Hadley Read explained:

The Feast of Trumpets signifies the time of Israel’s final harvest; the Day of Remembrance of God’s covenants with Israel; the announcement of revelation or truth; and preparation for God’s holiest times, including the Messianic Age.4

Other themes include solemn admonitions and warnings, covenant making, remembrance, sacrifice, prophecy, a new beginning, and God’s involvement in history.5

Though it is hard to be certain whether all of these themes were part of the New Year celebrations in Old Testament times, they were all part of long-standing Jewish customs and traditions by the time the Book of Mormon came forth. When the Book of Mormon’s message and purpose, along with Moroni’s counsel to Joseph during his September visits, are compared with these holy festival themes, one can see a number of interesting connections.

For example, Moroni’s visits to young Joseph Smith included solemn words of admonition and warning to all the world (Joseph Smith—History 1:42, 46). The coming forth of the Book of Mormon can also be seen as initiating the final harvest of souls,6 renewing God’s covenant with Israel,7 offering a new revelation of truth,8 and as being clearly tied to the second coming of Jesus the messianic Christ.9

No bolder statement could be made about God’s involvement in history than that of an angel delivering a historical record full of interactions with God—including the stunning account of the divine and risen Lord Jesus Christ ministering personally to the Nephites (see 3 Nephi 11–27).10 Perhaps most relevant of all, the coming forth of the Book of Mormon launched a new beginning—the dawning of a day when the heavens are opened again.

No doubt many likely reasons can be suggested for the timing of Moroni’s visits to Joseph Smith each year in late September and also for his particular insistence that Joseph wait four years before recovering the plates. For example, that waiting period allowed Joseph Smith time to mature a bit more, to be married, and to be periodically instructed by Moroni.

But perhaps most striking of all, one further reason could have been so that his instructions would closely coincide with the sacred Israelite autumn festival season, with him delivering the plates right on Rosh Hashanah. The number of meaningful ways in which the messages and purposes of the Book of Mormon coincide with the themes of Rosh Hashanah and the Jewish high holy days suggest that this timing was no coincidence, but that Moroni had carefully and deliberately scheduled his meaningful visits. For these reasons, there was no better day on which to commence the coming forth of the Book of Mormon than Rosh Hashanah, September 22, 1827.