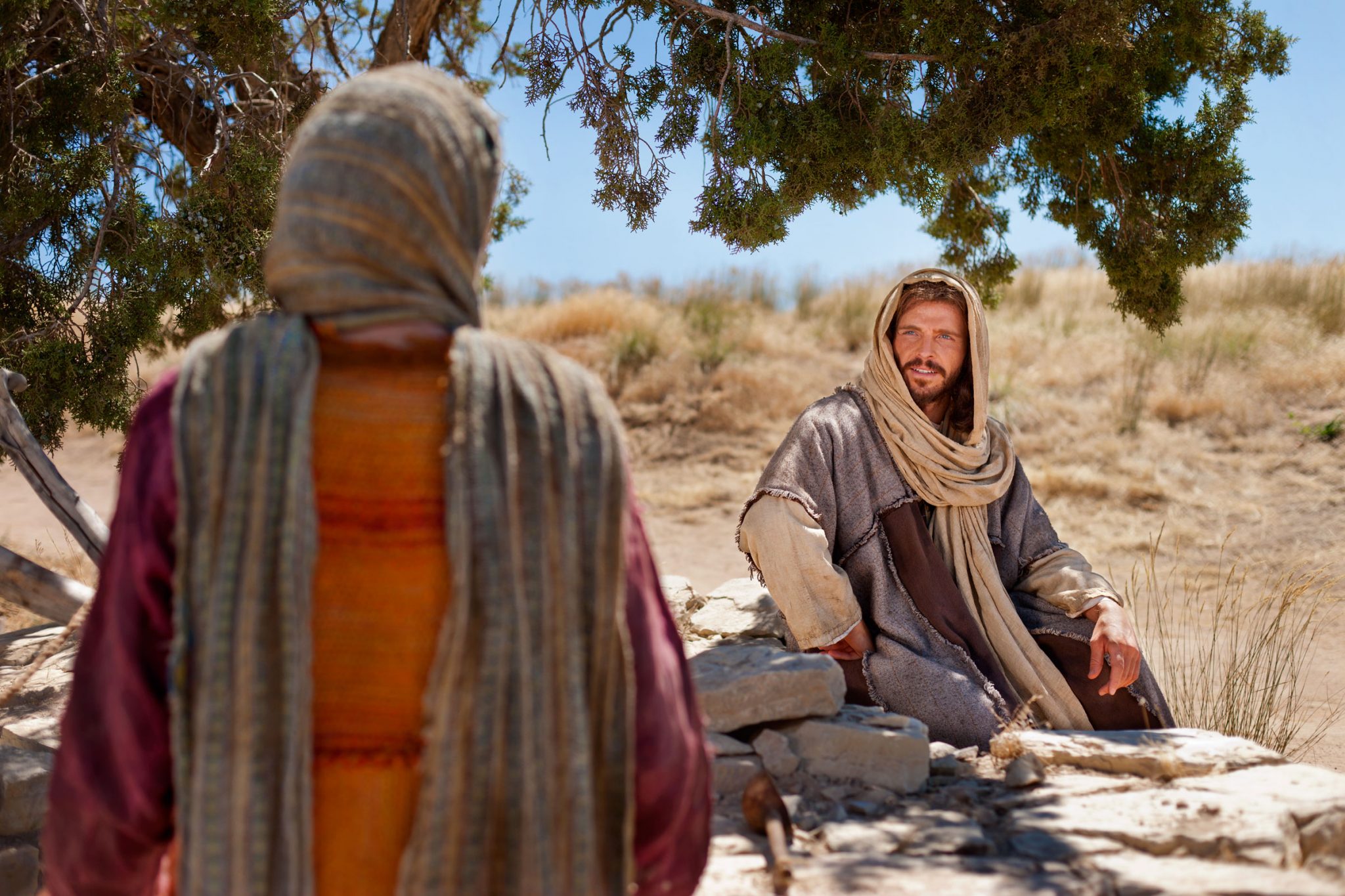 The video and description below were produced by Daniel Smith who created the Messages of Christ YouTube channel.

The woman at the well is a story that teaches us that all who drink of the Living Water, even Jesus Christ, will never thirst again.

This video below shows the significance of the historical setting and its placement immediately following that of Nicodemus, a member of the Sanhedrin.

John’s comparison of the adulteress Samaritan woman to that of a male Jewish ruler provides powerful insights as to how all, no matter our status in life, can be purified by the grace of the Savior Jesus Christ.

An excerpt of the text of the video released on the Messages of Christ YouTube channel, read by Daniel Smith states:

While this story stands alone as a witness to the divinity of the Savior, it has an even more powerful message when one considers that John has placed it next to the story of Nicodemus (see John 3). John frequently used this technique to allow readers to gain poignant insights with a side-by-side comparison of opposite characters.

For a great depiction of the Woman at the Well scene, you can watch this clip from “The Chosen” Season 1, Episode 8.