Joseph Stewart Allen was one of the Elders in Zions Camp in 1834. He went to the expedition, which consisted of 205 young men from Kirtland and the vicinity to assist the poor Saints who had been driven from their homes in Jackson County.

Many outstanding events transpired on that remarkable journey which served to strengthen the faith of the brethren, such as the storm on the Fishing River, when the stream rose some forty feet during the night, keeping the enemy from crossing the river and thus protecting the Saints.

An incident of Joseph happened on this trip. During the tedious journey on foot, Joseph’s shoes were completely worn out and his feet were so sore he could scarcely go any further.

His companions asked him what he was going to do about it. He answered, “Well, one just can’t go barefooted, can they?”

So these two men sought a secluded spot in the forest not far from camp and kneeling down they asked the Lord to supply their great need.

After resting a short time they arose to go. As they walked around a fallen log on which they had been sitting, there in plain sight was a new pair of shoes. Joseph tried them on and they fit perfectly. 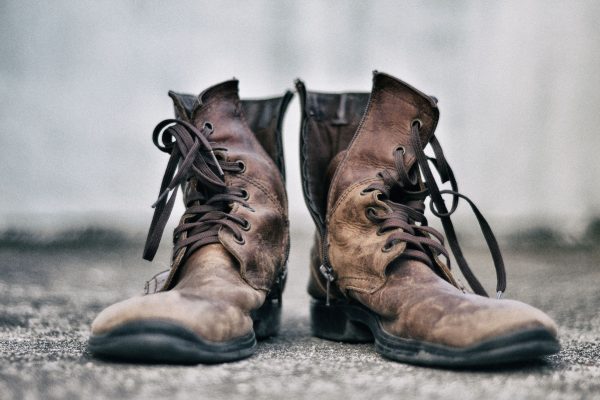 This was more strange when one knows that Joseph’s feet were unusually small for a man. Joseph felt that this was in direct answers to his prayers.

Another powerful experience occurred on September 2, 1835, when Joseph was called to go on a mission to Missouri. As he was traveling to his mission, Joseph and his companion had made an appointment to hold a meeting some distance away.

As they were traveling to fill this appointment, they came to a stream which was a roaring torrent because of a recent storm. They could not possibly cross it. So they did what most Mormon Elders do in their difficulties.

They knelt down and prayed, asking the Lord to help them get across that stream. Upon rising to their feet they saw a man coming across the stream toward them on a fine large horse. 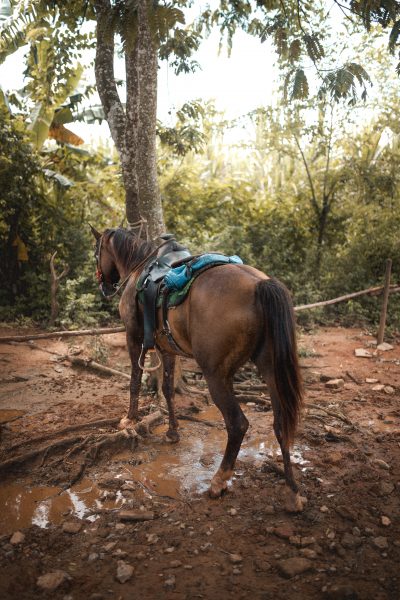 “Do you gentleman want to cross over?” he asked.

“We surely do,” they answered.

“Then mount with me and I will take you over.”

They got on the horse with him, all three of them, and were soon across.

They dismounted and turned to thank him for his kindness, but to their astonishment, he was nowhere to be seen, neither horse nor rider.

Joseph Stewart Allen was one of the Elders in Zions Camp in 1834. He went to the expedition, which consisted of 205 young men..." />