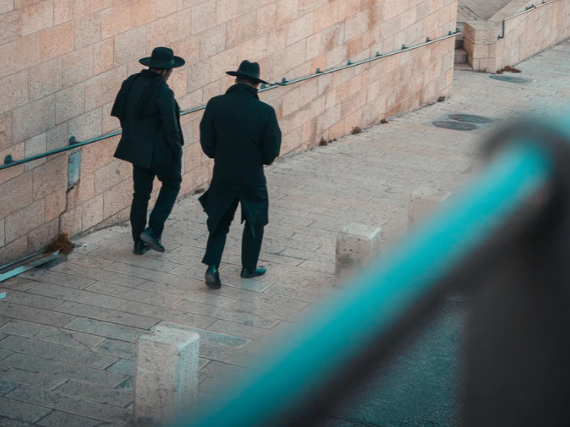 The following tale was shared by Dieter F. Uchtdorf as part of an article that appeared in the April 2017 Ensign magazine.

There is an old Jewish tale about a soap maker who did not believe in God. One day as he was walking with a rabbi, he said, “There is something I cannot understand. We have had religion for thousands of years. But everywhere you look there is evil, corruption, dishonesty, injustice, pain, hunger, and violence. It appears that religion has not improved the world at all. So I ask you, what good is it?”

The rabbi did not answer for a time but continued walking with the soap maker. Eventually they approached a playground where children, covered in dust, were playing in the dirt.

“There is something I don’t understand,” the rabbi said. “Look at those children. We have had soap for thousands of years, and yet those children are filthy. What good is soap?”

The soap maker replied, “But rabbi, it isn’t fair to blame soap for these dirty children. Soap has to be used before it can accomplish its purpose.”

The rabbi smiled and said, “Exactly.”

Elder Uchtdorf went on to share the following experience he had with his wife, Harriet.

My wife, Harriet, and I were on a family trip with some of our children in the Mediterranean area. We visited some refugee camps and met with families from war-torn countries. These people were not of our faith, but they were our brothers and sisters and they urgently needed help.

Our hearts were deeply touched when we experienced firsthand how the active faith of our Church members brings help, relief, and hope to our fellowmen in need, regardless of their religion, nationality, or education.

Faith yoked with consistent action fills the heart with kindness, the mind with wisdom and understanding, and the soul with peace and love.

Our faith can bless and righteously influence both us and those around us.

Our faith can fill the world with goodness and peace.

Our faith can transform hatred into love and enemies into friends.

The just, then, live by acting in faith; they live by trusting in God and walking in His way.

And that is the sort of faith that can transform individuals, families, nations, and the world.