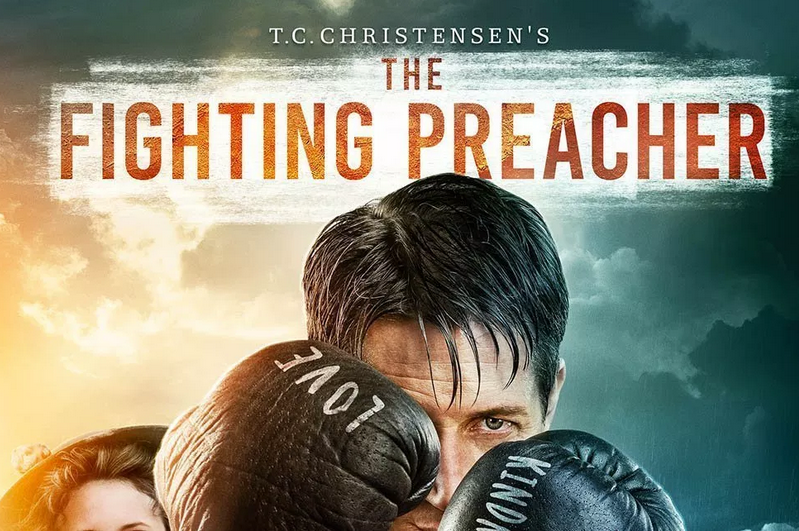 The Fighting Preacher is a 2019 film, by T.C. Christensen, a cinematographer and director best known for his work on 17 Miracles and Love, Kennedy. It’s on the top of our list as one of the best Latter-day Saint movies there is.

The film tells the story of Willard Bean, who in 1905 was middleweight boxing champion. Ten years later, he and his wife Rebecca were called on a mission by The Church of Jesus Christ of Latter-day Saints to run the Joseph Smith farm in Palmyra, New York.

Willard was a man used to solving conflicts with his fists, so when he encountered hostility and opposition in Palmyra, his first reaction was to physically defend himself and his family with his boxing skills. 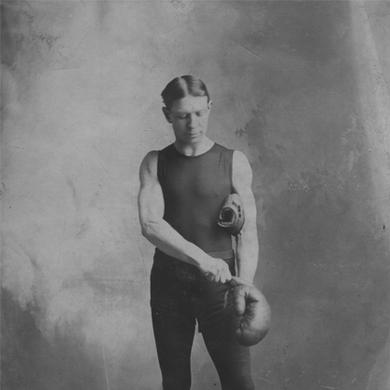 The short-term consequences of this attitude result in some of the more humorous scenes in the movie, which is surprisingly full of moments of levity. (See our 7 favorite one-liners below.)

The family’s mission ended up lasting nearly 25 years, and over the course of that quarter of a century, Bean’s approach to his neighbor’s antipathy and outright hostility changed. Bean decides to be more Christ-like and this new approach helps the community of Palmyra to gradually accept and grow to love the Bean family. 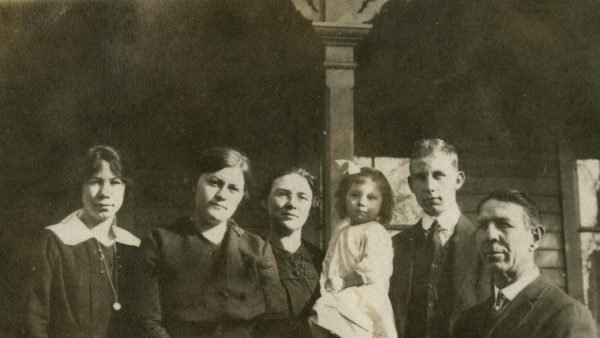 T.C. Christensen is a skilled cinematographer. Many of the establishing shots are jarringly beautiful nature scenes, and some of the best scenes have no dialogue, just beautiful imagery.

After moving into their new home, Sister Bean bears her testimony of the Prophet Joseph Smith to some hostile neighbors. This scene is quietly powerful, and it took me two viewings to fully appreciate the restraint of the director as he addresses such a spiritual topic.

Christensen could have used music, or computer effects to try to enhance the sentimentality of this scene, but he refrains, for good reason. If you can, try to invite the Spirit by watching this scene in a quiet and peaceful atmosphere.

There is quiet intensity to the acting of Cassidy Hubert, who plays Rebecca Bean, and young Scarlett Haze who plays Palmyra Bean with a wide-eyed innocence, but the movie rests on the capable shoulders of lead actor David McConnell who plays Willard Bean with confidence and a sense of humor.

Below I share 5 of the best quotes from the movie. I won’t provide any framing or commentary with the quotes, but I hope that they will make you intrigued to watch the movie!

I would highly recommend The Fighting Preacher. The film had humor, emotion, and a good moral, but most of all it was very enjoyable – so enjoyable that I’ll likely include it on our family’s Sunday movie rotation.

For me, boxing is a very Christian sport. I give much more than I receive!

You can stream The Fight Preacher for FREE on Living Scriptures by signing up for a free 30-day trial. 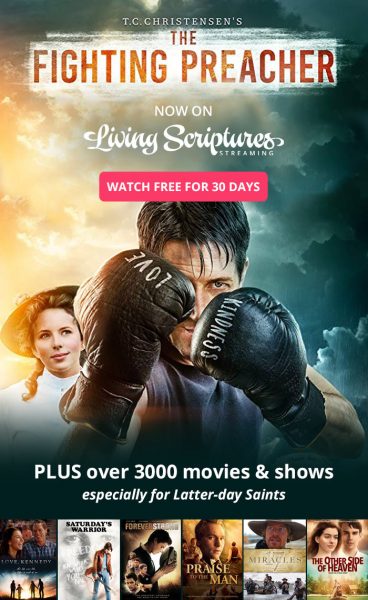 Have you seen The Fighting Preacher already? What did you think of it?

“The Chosen” Officially Greenlights Production of Season Two in Goshen, Utah
← Previous
My Conversion from Believer to Atheist to Latter-day Saint
Next →
1 shares