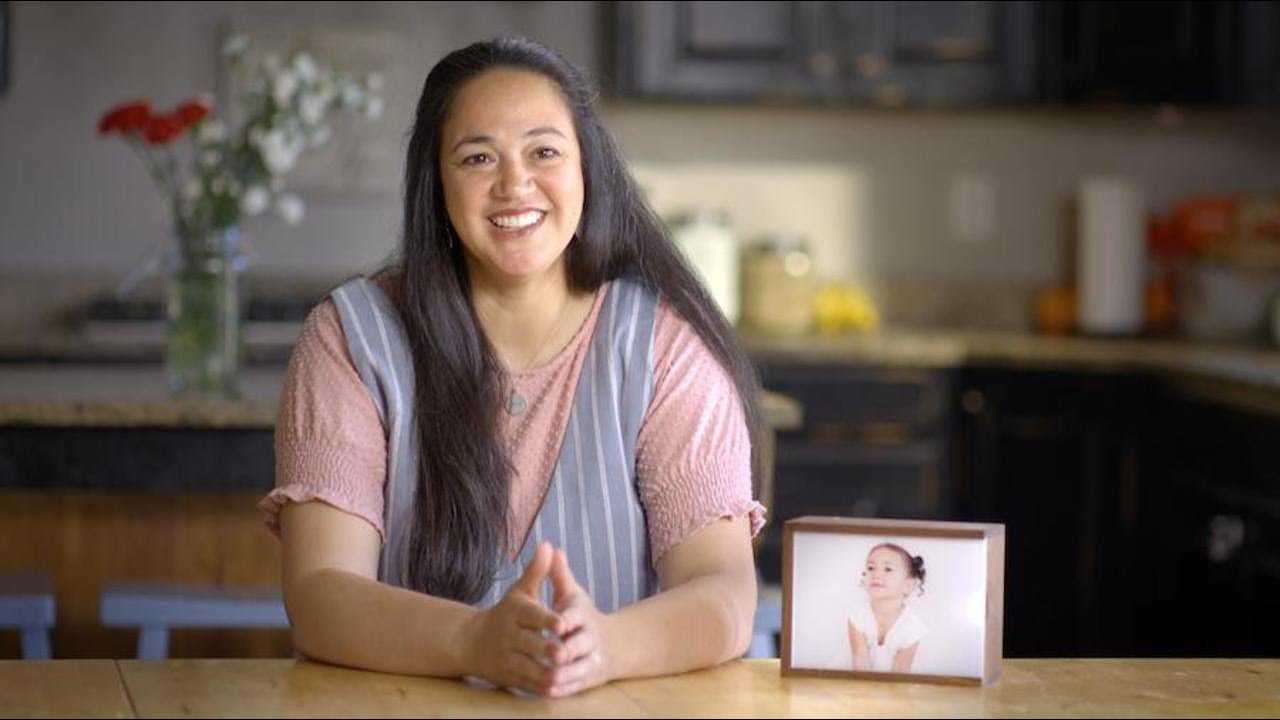 Sunny and her family were devastated when her daughter tragically passed away.

“I don’t think anybody can ever imagine having to live through this before something like this happens. I was one of those people that would say, “Oh, I can’t even imagine,” until you have to.”

Sunny explained what happened on that fateful Tuesday morning.

“I was right here in the kitchen, and I was washing the dishes and my three-year-old Elsie’s little friend came and tapped me on the hip, and she said, “Elsie’s hanging by the string.”

Sunny walked into the front room without even turning the water off and found her daughter entangled in the cord from the blinds.

“She wasn’t breathing, and she didn’t have a heartbeat. And then the paramedics came, and she was life-flighted to Primary Children’s Hospital. And then ultimately, she was pronounced brain dead, and she passed away about a week later.”

If that were the only part of the story, it might sound like nothing other than devastation. But Sunny goes on to share the rest of the story in this video she filmed for The Church of Jesus Christ of Latter-day Saints.

Investigator Rejects CES Letter and Finds Truth in Book of Mormon Which Leads to Conversion
← Previous
Missionaries Perform Spiritual Rendition of "Stand By Me"
Next →
Comments are closed.
0 shares