The Church Creates a New Website, “The Discourses of Eliza R. Snow.” 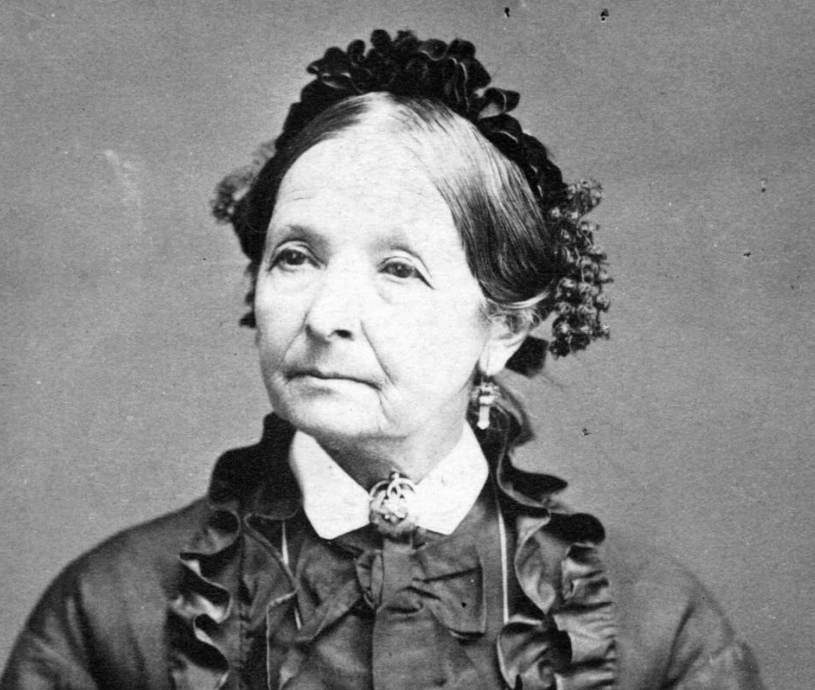 The complete discourses of Eliza R. Snow, a prominent pioneer and women’s leader in the history of The Church of Jesus Christ of Latter-day Saints, are being published online. The documents are posted on a new website, “The Discourses of Eliza R. Snow.” The content is available to the public at no cost. The Church Historian’s Press project marks the first time Snow’s sermons have been collected in a single publication.

“Eliza R. Snow is among the most well-known Latter-day Saint women in the 19th century,” said Jenny Reeder, the Church’s lead historian on the project. 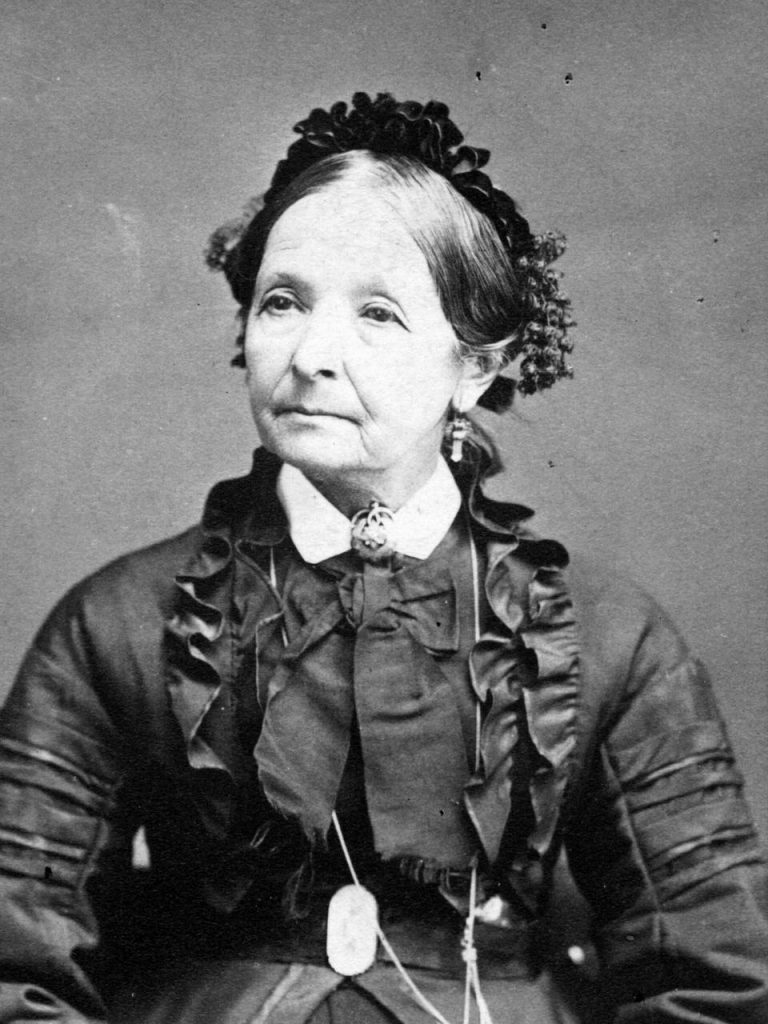 The discourses have been gathered from Snow’s personal journals and more than a thousand organizational minute books and contemporary newspapers, including Woman’s Exponent, Deseret News and Millennial Star. The discourses — still quite relevant today — will be published in batches on the site over the next several years. Fifty sermons are now available.

Eliza Roxcy Snow became the second general president of the Church’s Relief Society organization on July 17, 1880, and served in that calling until she died in 1887. She was a prolific speaker, delivering nearly 1,200 sermons from 1840 to 1887 in Illinois and throughout the Utah and Idaho territories.

“She traveled to nearly every settlement in the Utah territory to teach women, young women, and children, as well as men and young men and boys, about the Restoration, the plan of salvation, the responsibilities of the Saints, and the role of women in building the Kingdom of God,” said Reeder. “Eliza was a personal witness to events in the Restoration.”

The Church Creates a New Website, “The Discourses of Eliza R. Snow.”

Snow was intimately associated with the Nauvoo Relief Society and its first president, Emma Smith, acting as secretary and keeping the minutes of that organization from 1842 to 1843 in Nauvoo, Illinois. She also worked with Church leaders to organize Primary and Young Ladies’ Mutual Improvement Associations (now Young Women).

In 1868, Church President Brigham Young appointed Snow to organize local Relief Societies in the American West, including Utah and Idaho. The assignment gave her access to almost all female members of The Church of Jesus Christ of Latter-day Saints, who often called her “Sister Eliza,” “Aunt Eliza” or “Sister Snow.” She taught women to develop their own relationship with God, live by Gospel standards and minister to others. Snow, who was also a poet, exemplified and described the contributions of Latter-day Saint women in society.

Eliza was a personal witness to events in the Restoration.

In her sermons, she bore personal and historical witness, expounded doctrine and encouraged members to participate in church activity.

Snow was born on January 21, 1804, in Becket, Massachusetts, to Oliver and Rosetta Pettibone Snow. She was the second of seven children. Her younger brother Lorenzo Snow later became the fifth president of the Church.

Fully searchable transcriptions on the site make it easy to find specific quotations or sermons on themes that are relevant today. Digital images of original manuscripts are linked to the sermons, and maps of discourse locations and additional resources provide helpful context.

Words of Inspiration from Living Prophets During Uncertain Times of COVID-19
← Previous
The Pros and Cons of Getting Your Teen Their First Phone
Next →
Comments are closed.
1shares