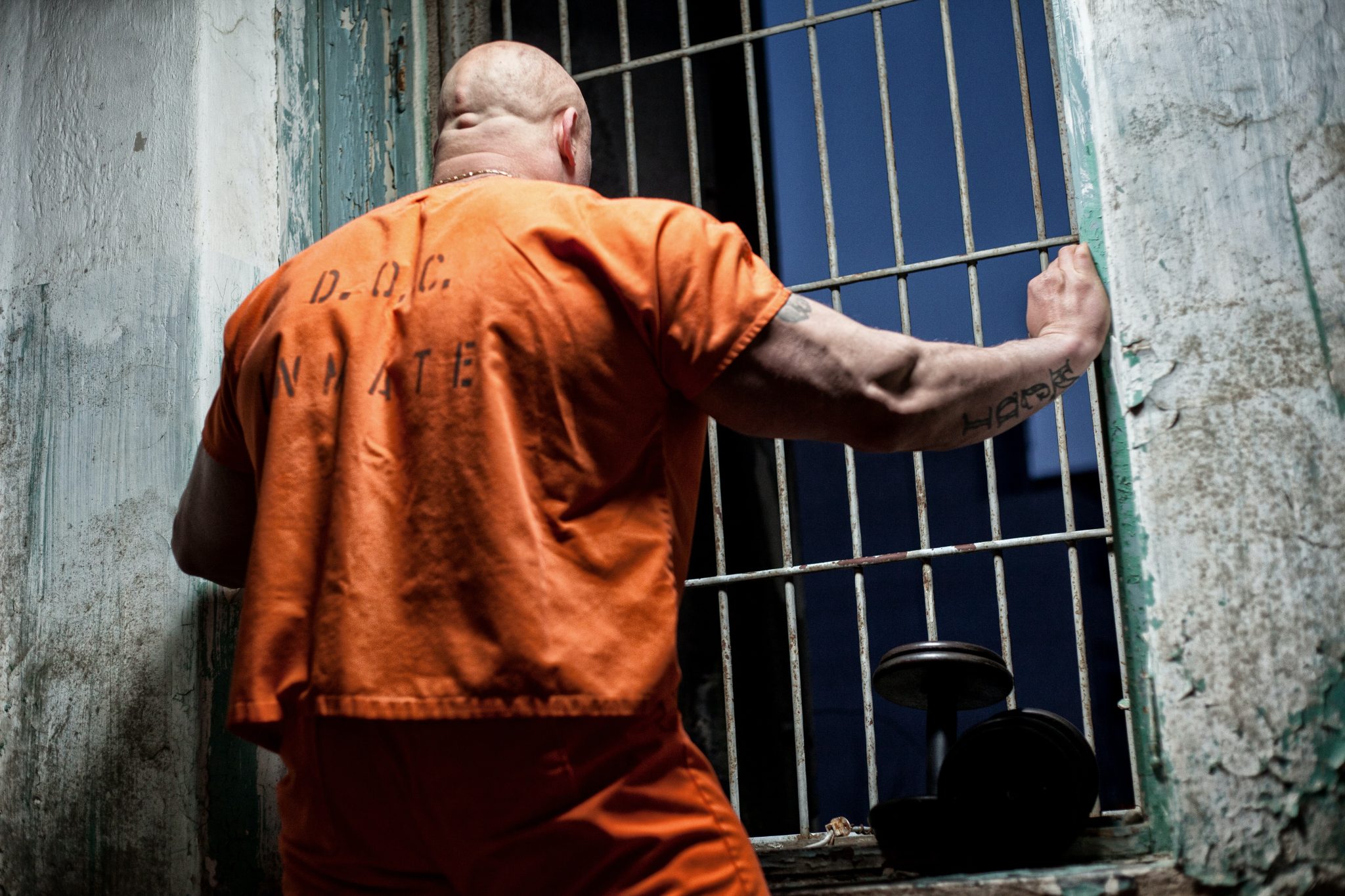 The following story is an excerpt of a experience by Marvin J. Ashton shared in Latter-day Commentary on the Book of Mormon compiled by K. Douglas Bassett, p. 187

I carry in my daily date book a few brief memo sheets. One sheet almost worn out now has nothing more on it than Jacob 6 verse 12: ‘O be wise; what can I say more?’

President Spencer W. Kimball on one occasion a few years ago asked me to accompany him to the Utah State Prison. I learned much from a prophet who was wise. We were greeted by the warden and taken to his office. Two inmates were invited to come in and meet with us. They were in their prison garb and looked hard. I felt very uneasy when the steel door closed behind them and we were left with the two of them.

After this awkward period of silence was over, President Kimball started off with what seemed to me to [be] an unusual approach. The thought crossed my mind that he could say: ‘What are you in here for? Why did you do it? When do you get out? You ought to be ashamed of yourselves,’ or ‘What is your previous record?’

He looked at the one, and said to my surprise: ‘Tell me about your mother.’ The prisoner responded and told President Kimball and others of us assembled about his mother. President Kimball finally looked at the other prisoner and said: ‘What does your father do for a living?’ He too responded with comments, and the Prophet gave complete attention and listened intently.

They looked at him, responded, and looked in his face while he gently listened. Word had spread that President Spencer W. Kimball was at the prison visiting, and some of the media were outside the doors waiting for pictures and conversation with President Kimball. [He]…invited some of the press into the room with a cameraman. 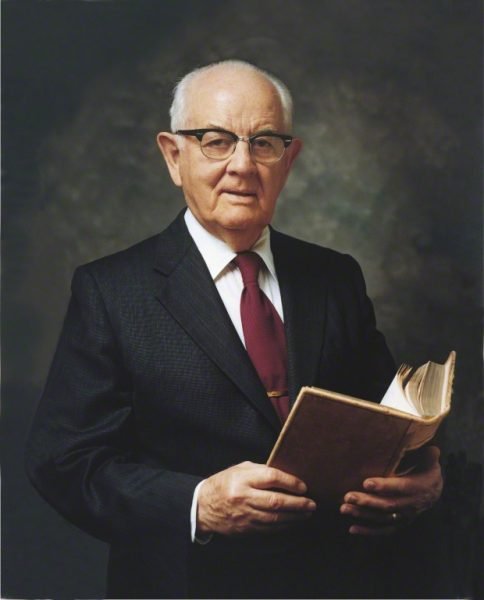 One reporter said, ‘President Kimball, we’d like to have a picture of you talking to these two inmates.’ President Kimball granted the interview by standing up promptly and getting between the two prisoners as the picture was taken. I recall as though it were yesterday what he said after the picture was taken. He shook one hand and then the other and said, ‘Thank you, boys, for letting me have my picture taken with you.’

One of these hardened prisoners was in for murder and the other one for grand larceny. To say they were touched and responsive is an understatement. I will never forget the impact of this visit upon me and my future. A wise, gentle prophet conducted his interview without embarrassment, without ridicule, and without condemnation, interviewing, counseling, instructing, and touching lives with wisdom.”

What a beautiful example of the love of Christ, we all have many things to repent and we all have the grace of God and the power of atonement to do so.