The following was shared by D. Todd Christofferson on Facebook.

At the last general conference, I spoke about the experience of Jason Olson, who joined the Church as a young man after receiving a remarkable witness from the Holy Spirit that the Book of Mormon is true. 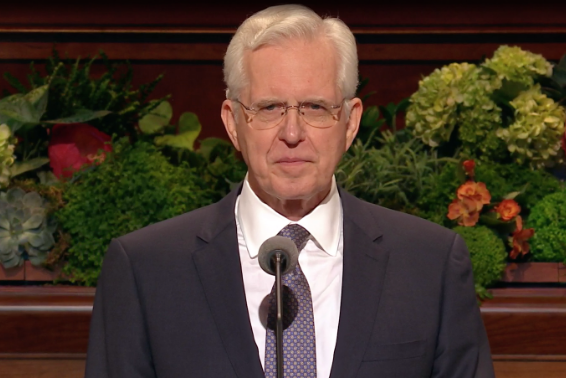 He was planning to burn the copy of the Book of Mormon that two of his friends had given him when the voice of the Spirit in his mind and heart told him to read it rather than burn it.

When he finished reading the Book of Mormon, he knelt to pray about it. He said, “I was filled from the crown of my head to the soles of my feet with the spirit of God. I felt full of light. Like I was glowing with it. When I rose from my prayer, I knew for myself that the Book of Mormon was true.” 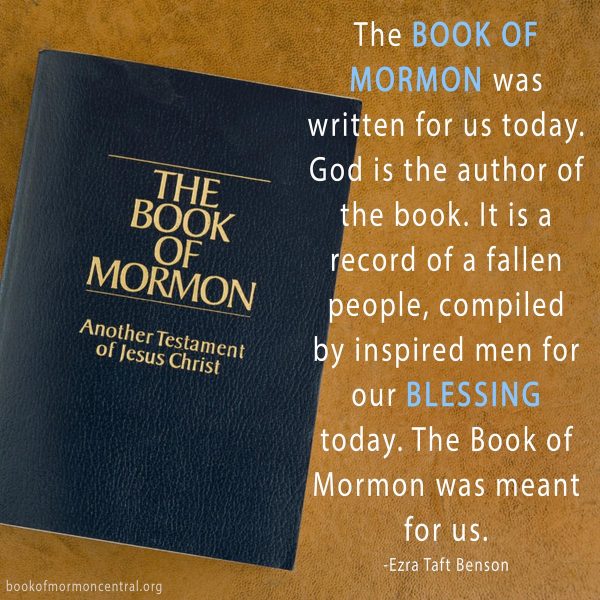 This unmistakable witness presented Jason with a dilemma. He had been raised devoutly Jewish. He soon learned that he could not be baptized without parental consent before the age of 18, and his parents were hesitant to let him join a new faith. His mother arranged for him to see an orthodox rabbi weekly for three years.

He said, “I was closer to the rabbi than any other religious leader—but I could not shake, I could not deny my experience with the Book of Mormon. I knew it was true, and I knew that God knew it.”

When I rose from my prayer, I knew for myself that the Book of Mormon was true.

Jason Olson served as a Latter-day Saint chaplain in the United States Navy. Without his perfect knowledge of the truthfulness of the Book of Mormon received through the Spirit, Jason could not have gone forward with baptism against the strong counsel and wishes of people he so deeply loved and respected. And without that sure knowledge, I doubt he would have been able to sustain a life of full activity in the Church, have married Sara, and have created the beautiful family that is theirs.

May I underline the critical role of the Book of Mormon in this story, as in millions of other stories since the Restoration began. The Book of Mormon is the Lord’s instrument of conversion. Anyone reading it with a sincere heart and real intent, wanting and praying to know if it is true, will receive that testimony from the Holy Ghost. After that witness, there can be no doubt.

Written By
Guest Author
More from Guest Author
The following post was authored by Marshall McConkie, the grandson of the...
Read More
The following was shared by D. Todd Christofferson on Facebook. At the last general conference, I spoke about the experience of Jason Olson, who..." />