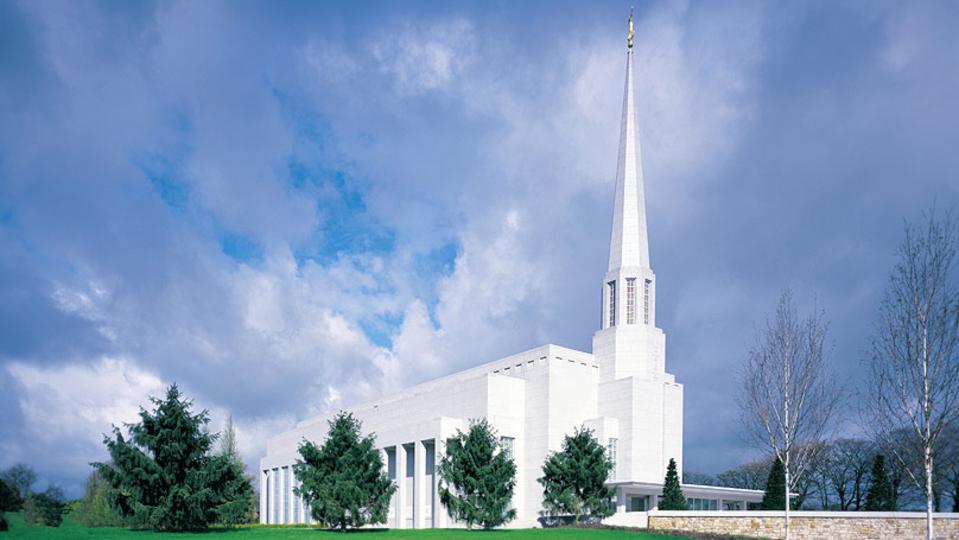 This article was originally published on the Church Newsroom United Kingdom.

A melody of contemplative and lightsome simplicity. A baseline that charts an upward course. Poetically penned words to hallow sacred space. “Where Heaven Meets Earth” was written by an internationally performing jazz pianist and a retired financial administrator. June 21 marks the Fête de la Musique, the World Music Day. A celebration that brings people together through music seems a suitable occasion to have a closer look at the outcome of improbable musical collaboration.

“It all came about through a lovely bit of serendipity. I have only met Sam Petchey once in my entire life,” recalls John Connolly from Dublin, who spent a career in sales and marketing, financial administration and human resources. Upon retiring, he served for three years in the leadership of the Preston England Temple of The Church of Jesus Christ of Latter-day Saints. That was when he expressed his deepest feelings for this sacred edifice through poems. 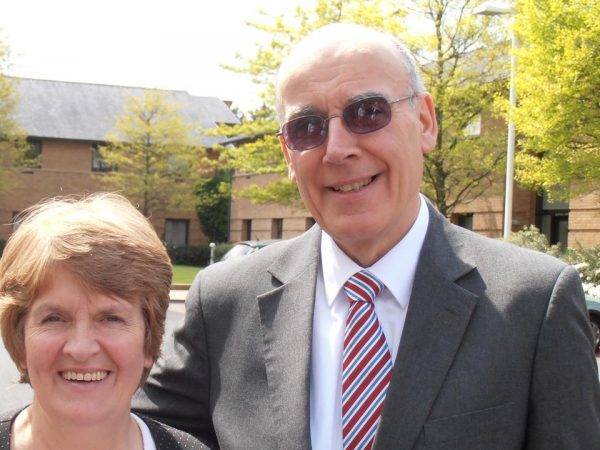 Volunteering then at the temple were Stephen and Eileen, the parents of Samuel Petchey, a virtuoso classical and jazz pianist and educator residing in Twickenham, a suburb of London. As a pianist and saxophonist, he regularly performed at Buckingham Palace for state banquets and investitures hosted by Her Majesty, Queen Elizabeth II.

“During a conversation with his mother some years ago, I told her about my temple poems and we both thought that maybe Sam could set one of them to music”, John remembers. “She mentioned it to him but nothing much happened until we met – almost by accident.”

In 2019, they briefly talked at a concert sponsored by The Church of Jesus Christ of Latter-day Saints in Dublin. “He wrote the simply marvellous music within a few days,” John observes.

“Where heaven meets earth, where God is near, His tender mercies often appear. His temple space, so calm so mild, a place where we feel the faith of a child,” are the first two lines of the new hymn.

“What I love about ‘Where Heaven Meets Earth’ is the clear connection it makes between us, the temple and Christ,” says Samuel Petchey. “Sometimes, when we sing or talk about the temple, the emphasis on eternal families can lose sight of whom the temple represents.”

“I am continuing to compose and share spiritual messages and music, to help share the Gospel and strengthen friends during lock-down,” he adds. 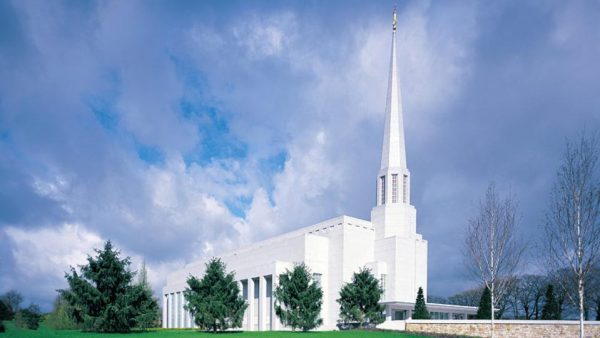 World Music Day is intended to invite music to be played outside in neighbourhoods and parks. Temple-goers in Preston and elsewhere may very well be found reverently singing or humming “Where Heaven Meets Earth” while taking a stroll through the garden grounds.

John, a native of Belfast, thinks the hymn might be a bit short for congregational singing but, could perhaps have a future at temple dedications. He and his wife Eileen have six adult children and 17 grandchildren – enough to form a small choir for various occasions.

This work may be copied for incidental, noncommercial church or home use and can be downloaded here.