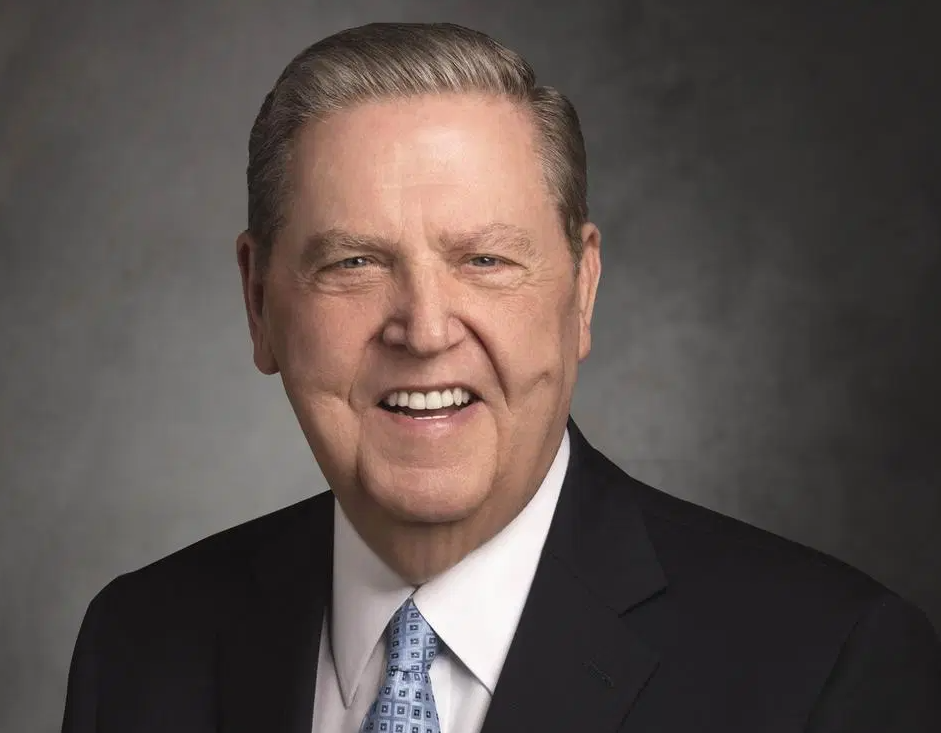 The Apostle has been tested and does not have COVID-19

The Church of Jesus Christ of Latter-day Saints has issued the following statement, via spokesperson Eric Hawkins, about the health of Elder Jeffrey R. Holland of the Quorum of the Twelve Apostles:

Elder Jeffrey R. Holland of the Quorum of the Twelve Apostles was admitted to the hospital last week following several days of illness. He has been tested and does not have COVID-19. Other diagnostic studies are being done.

We are certainly glad that Elder Holland doesn’t have COVID-19 and pray that all other tests that are being done will reveal a clean bill of health.

Elder Holland most recently appeared on a Zoom call with Rabbi Alon Goshen-Gottstein, the Director of The Elijah Interfaith Institute. The video is live on YouTube and below is a description of the discussion with relevant links so you can jump to that part of the video.

Elder Jeffrey Holland is a member of the Quorum of the Twelve Apostles of the Church of Jesus Christ of Latter-Day Saints. An educator and administrator, he is one of the highest-ranking leaders in the Church.

In this revealing exchange, Elder Holland shares how this period provides a first stop after forty years of intense activity. This is a transformative moment for him and it has transformative potential for the entire Church.

With more time to pray and with the deepening that is brought about by relative solitude, the sense of care for the other is made more real and more specific to all. It also expands and is universalized, drawing closer to his awareness the fundamental realization that we are all children of one father.

With this broadening and deepening of vision come new opportunities and possibilities for how he, as a leader of the Church, would wish to see the Church’s service to humanity in the future and how this recovery of a deeper unity might translate in its policies and priorities.

4:54 New discoveries within the Self

From 1980 until his call as a General Authority in 1989, Jeffrey R. Holland served as the ninth president of Brigham Young University in Provo, Utah. He is a former Church commissioner of education and dean of the College of Religious Education at BYU.

A student leader and varsity athlete at Dixie High School and Dixie College in his native St. George, Utah, he received his bachelor and master degrees in English and religious education, respectively, from Brigham Young University. He obtained master and doctor of philosophy degrees in American Studies from Yale University.

Elder Holland was active in professional educational activity prior to his call to full-time Church service. He served as president of the American Association of Presidents of Independent Colleges and Universities (AAPICU), on the board of the National Association of Independent Colleges and Universities (NAICU) and as a member of the National Collegiate Athletic Association’s (NCAA) Presidents Commission. For his work in improving understanding between Christians and Jews he was awarded the “Torch of Liberty” award by the Anti-Defamation League of B’Nai B’rith.

He has served on the governing boards of a number of civic and business related corporations and has received the “Distinguished Eagle Scout” award from the Boy Scouts of America. He is the author of eight books, one of which he co-authored with his wife, Patricia.

Elder Holland was born December 3, 1940, to Frank D. and Alice Bentley Holland. In 1963, he married Patricia Terry. They are the parents of Matthew, Mary Alice, and David, the parents-in-law of Paige, Lee and Jeanne, and the grandparents of 13 beautiful grandchildren and one great grandchild.

The Nephite System of Currency in Alma 11 and Connections to Ancient America
← Previous
Grandson Of Late Apostle Publishes Powerful Message "I Hate Justice"
Next →
Comments are closed.
0 shares