What a Marxist Economist from China Learned About Religion and Democracy 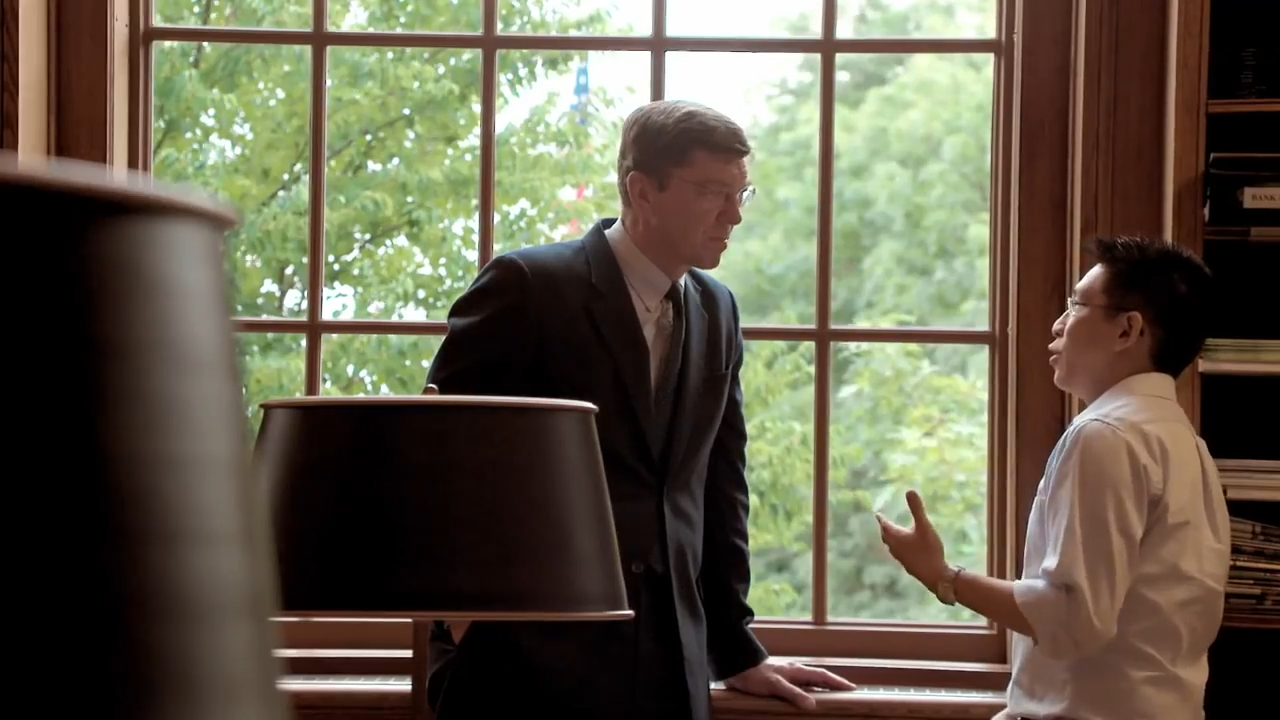 The following was a message recorded by Clay Christensen on Religious Freedom.

Some time ago I had a conversation with a Marxist economist from China he was coming to the end of a Fulbright fellowship here in Boston and I asked him if he had learned anything that was surprising or unexpected.

Without any hesitation he said, “Yeah, I had no idea how critical religion is to the functioning of democracy.”

“The reason why democracy works,” he said, “is not because the government was designed to oversee what everybody does, but rather democracy works because most people, most of the time, voluntarily choose to obey the law.

In your past, most Americans attended a church or synagogue every week, and they were taught there by people who they respected.”

What a Marxist Economist from China Learned About Religion and Democracy

My Chinese friend heightened a vague, but nagging concern of Harvard inside, that as religion loses its influence over the lives of Americans, what will happen to our democracy?

Where are the institutions that are going to teach the next generation Americans that, they too, need to voluntarily choose to obey the laws?

Because if you take away religion, you can’t hire enough police.

Because if you take away religion, you can’t hire enough police.

The TV Series That Made My 17-Year-Old Daughter Say, "I Want To Meet Jesus So Bad!"
← Previous
Geelightful YouTube Family Sings Song in Tribute to Fathers
Next →
Comments are closed.
1 shares