Two Principles That Will Completely Transform Your Parenting 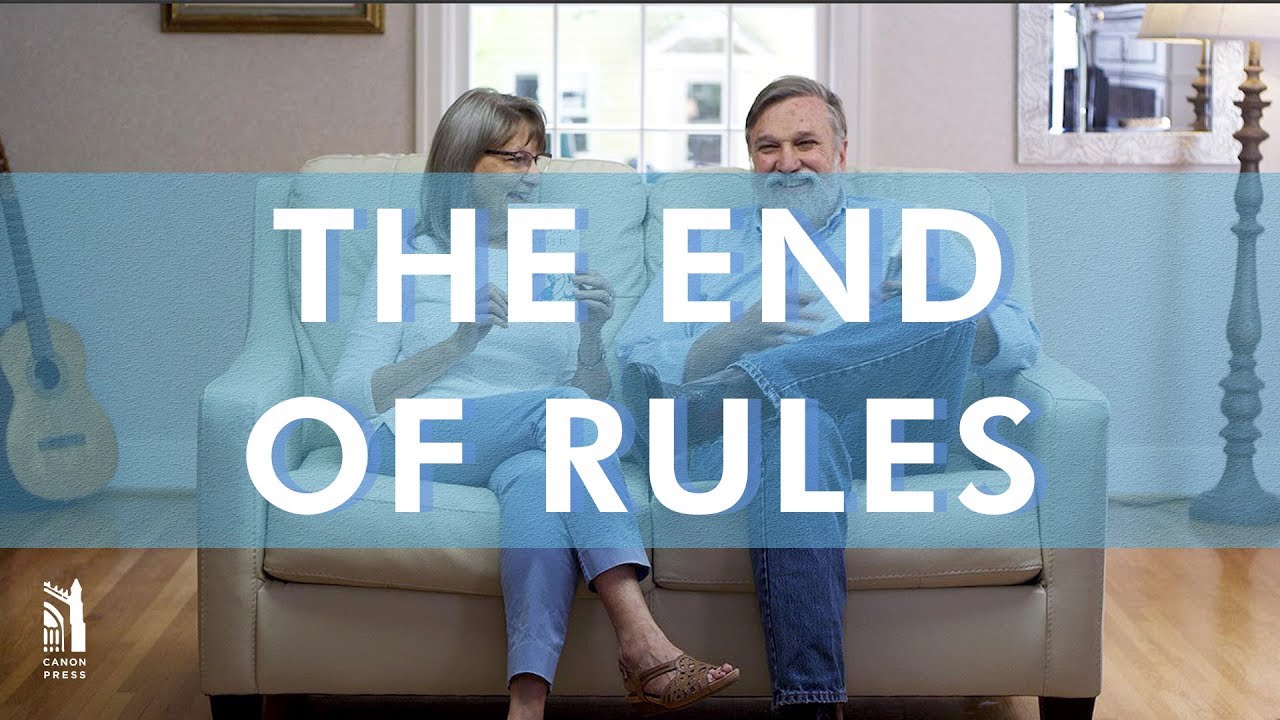 People love to say that the difficult thing about parenting is that kids didn’t come with an instruction manual.

While it’s a cute saying and often said in jest, I tend to disagree since we have scriptures and words of the prophets to guide us. But for those who don’t use those, there is YouTube!

After a particularly tough week of parenting, I sat down at the computer one night and typed in, “Why do I suck at parenting?” Yeah, I was that desperate.

That is where I came across a video from Douglas Wilson and his wife Nancy. Wilson is a Christian pastor in Idaho who recently wrote a book about parenting and put together a few videos on YouTube to address the ideas he presented in his book.

In this video, Wilson addresses two principles that were incredibly eye-opening.

First, he spoke of discipline and stated that little children as they are growing and maturing should have life defined for them. They should do everything according to what their parents say, and as they become older and internalize the principles they have learned in that process, parents should begin to take restrictions off and let teenagers have more freedom to choose.

He gives a great example in the video of how this worked with his daughter and going to the movies with her friends.

Two Principles That Will Completely Transform Your Parenting

Your job is to get your kids to love the standard. That’s the task.

The importance of raising children who love the Lord and His standards, and beginning to do so while they are young cannot be overstated. As President Gordon B. Hinckley stated in his October 1993 General Conference address, Bring Up a Child in the Way He Should Go, he said:

When all is said and done, the primary place in building a value system is in the homes of the people.

I read the other day of a father who pleaded with a judge to lock up his son because he could not control him. I do not doubt that he has tried. But it is now too late. Attitudes have been fixed. Habits have become rigid. If we are to turn this tide, the effort must begin with children when they are young and pliable, when they will listen and learn.

In this short book on Christian childrearing called Why Children Matter, Douglas Wilson points out that we have a Father who delights in us and makes it easy for us to love and obey Him. If that is the kind of Father we have, shouldn’t we earthly parents do the same?

Wilson explains how parents should not just try to get their kids to obey a set of rules or to make their house so fun that following the rules is always easy. Instead, he calls for parents to instill in their kids a love for God and His standards that will serve them well all their days.

President Nelson Shares Social Post about Racism and Calls for Respect for Human Dignity
← Previous
I Contracted Coronavirus While Serving As A Missionary
Next →
Comments are closed.
6 shares