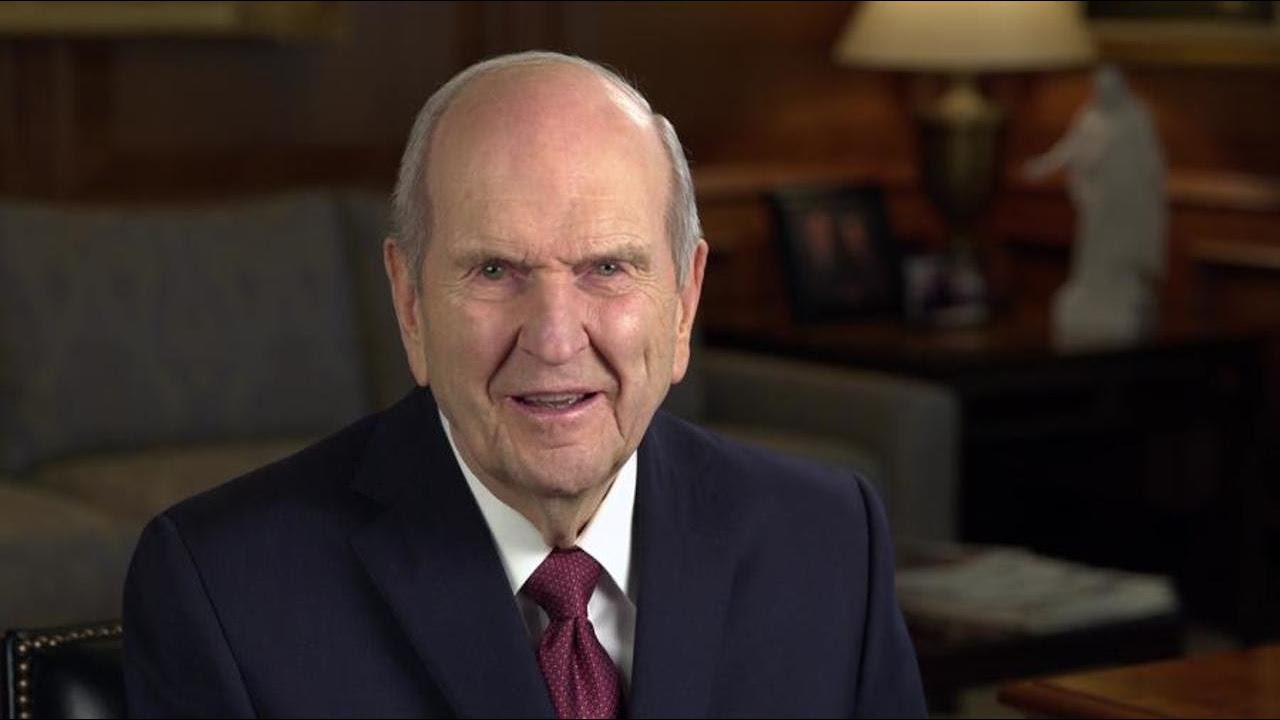 In light of recent events, Russell M. Nelson, President of The Church of Jesus Christ of Latter-day Saints shared the following message on his social media accounts:

We join with many throughout this nation and around the world who are deeply saddened at recent evidences of racism and a blatant disregard for human life. We abhor the reality that some would deny others respect and the most basic of freedoms because of the color of his or her skin.

We are also saddened when these assaults on human dignity lead to escalating violence and unrest.

The Creator of us all calls on each of us to abandon attitudes of prejudice against any group of God’s children. Any of us who has prejudice toward another race needs to repent!

During the Savior’s earthly mission, He constantly ministered to those who were excluded, marginalized, judged, overlooked, abused, and discounted. As His followers, can we do anything less? The answer is no! We believe in freedom, kindness, and fairness for all of God’s children!

Let us be clear. We are brothers and sisters, each of us the child of a loving Father in Heaven. His Son, the Lord Jesus Christ, invites all to come unto Him—“black and white, bond and free, male and female,” (2 Nephi 26:33). It behooves each of us to do whatever we can in our spheres of influence to preserve the dignity and respect every son and daughter of God deserves.

Any of us who has prejudice toward another race needs to repent!

Any nation can only be as great as its people. That requires citizens to cultivate a moral compass that helps them distinguish between right and wrong.

Illegal acts such as looting, defacing, or destroying public or private property cannot be tolerated. Never has one wrong been corrected by a second wrong. Evil has never been resolved by more evil.

We need to foster our faith in the Fatherhood of God and the brotherhood of man.

We need to foster a fundamental respect for the human dignity of every human soul, regardless of their color, creed, or cause.

Evil has never been resolved by more evil.

And we need to work tirelessly to build bridges of understanding rather than creating walls of segregation.

I plead with us to work together for peace, for mutual respect, and for an outpouring of love for all of God’s children.

Understanding Pentecost and the Feast of Weeks
← Previous
Two Principles That Will Completely Transform Your Parenting
Next →
Comments are closed.
4 shares