Understanding Pentecost and the Feast of Weeks 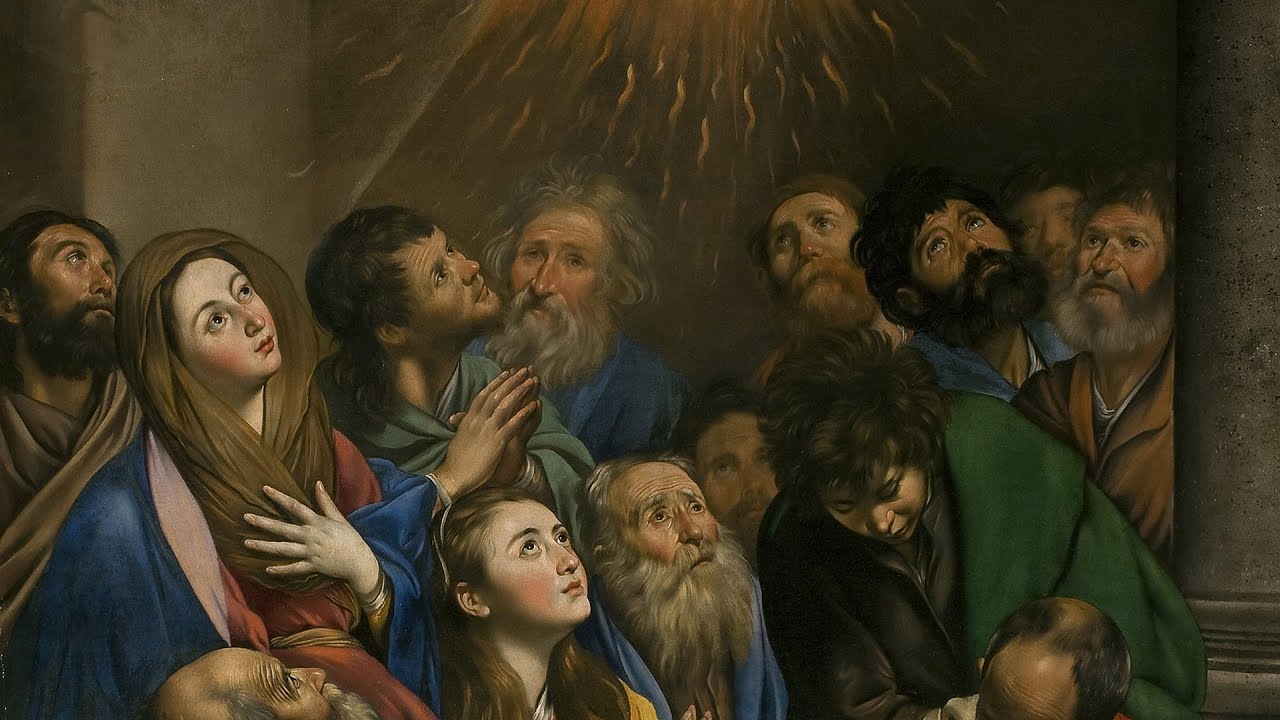 On Daniel Smith’s YouTube channel, Messages of Christ, he creates videos with the purpose of helping others learn about Jesus Christ by explaining Biblical history. His videos contain replicas, reenactments, and sometimes 3D models because many are visual learners and they help to better tell the story.

In his latest video, Smith explains the Pentecost and Feast of Weeks, which were commemorations upheld under the law of Moses. Smith says:

Fifty days after the Savior had been resurrected, the disciples gathered in Jerusalem for the Feast of Weeks or Shavuot. This important feast commemorated when Moses received the Law on Mount Sinai.

As the disciples celebrated with tens of thousands of other Jews from around the world, the Holy Spirit came down upon the disciples as flames of fire. Today this is known as the day of Pentecost.

As we better understand the historical background of the feasts, we can gain greater insight into the importance of Pentecost and our own worship of the Lord.

You can watch the video below.

Gale Boyd, managing editor for ThirdHour.org and a Jewish convert to The Church of Jesus Christ of Latter-day Saints explains more of the significance of the Pentencost.

“When Passover ends, a period of time called “counting the omer” begins, seven-times-seven days of rainless weather, when crops are sown in trepidation that they will fail….at least anciently, that was the case.  Irrigation mitigates that fear in modern times. Another reason for the difficulties of the season was and is the chamsin, or sharav, hot winds from the eastern desert.

When the seven weeks ends, Shavuoth occurs.  Also called Pentecost because of the 50th day, the holiday celebrates the giving of the Law at Mount Sinai during the Exodus. The festival anciently required a pilgrimage to the temple in Jerusalem, and was a festive and joyful celebration of the first wheat harvest of the year. Oxen’s horns were decorated with greens and flowers, and synagogues are similarly festooned today.

The girls wear flowers in their hair, and the food is representative of the warmer season. The Holy Spirit was bestowed upon Christ’s apostles at Pentecost, and they spoke in tongues, converting thousands who knew the history of the festival. (See Acts 2.)”

Understanding Pentecost and the Feast of Weeks

Additional information regarding the Feast of Pentecost can be found in the Bible Dictionary. Here is a summary which can be found under the heading, “Feasts.”

Fifty days (Lev. 23:16) after the Feast of the Passover, the Feast of Pentecost was kept. During those 50 days the harvest of wheat was being gathered in. It is called (Ex. 23:16) “the feast of harvest, the firstfruits of thy labours” and (Deut. 16:10) “the feast of weeks.” The feast lasted a single day, which was a day of holy convocation (Lev. 23:21); and the characteristic rite was the new meal offering; that is, two loaves of leavened bread made of fine flour of new wheat. Special animal sacrifices (Lev. 23:18) and freewill offerings (Deut. 16:10) were also made. The festival was prolonged in later times, and huge numbers of Jews attended it. Of this the narrative in Acts 2 is sufficient proof. It had the same evil reputation as the Feast of the Passover for tumults and massacres. We have no record of the celebration of this feast in the Old Testament.

The Most Important R's in the Steps of Repentance
← Previous
President Nelson Shares Social Post about Racism and Calls for Respect for Human Dignity
Next →
Comments are closed.
0 shares