Release the Balloons and I’ll Catch Them in Heaven 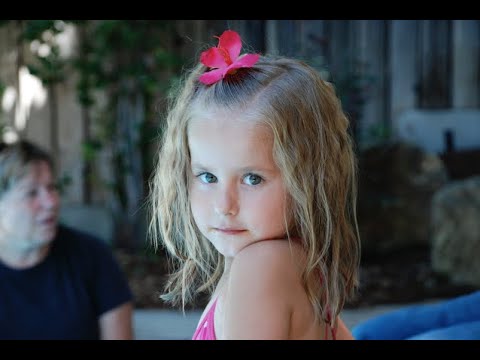 The following video and story were shared by Mat and Savanna Shaw on Memorial Day.

Years ago, Savanna’s great-grandma Shaw was near death when Savanna presented her with an invitation to a special party she was planning.

A promise was made that if Savanna let balloons go, her grandma would catch them from heaven.

At her gravesite a few days later, Savanna came with her balloons.

As the balloons were let loose into a clear February sky, a beautiful rainbow suddenly appeared directly where the balloons had flown.

Wonder filled everyone there, except for a little girl who had no reason to doubt that her grandma would keep her promise.

Let balloons go, and I’ll catch them from heaven.

Grandpa Shaw has now built hundreds of arks to share with those in need to remind us that even as the rain will fall, the rainbows will surely come.

These children’s toys are a reminder of the simple faith of a child.

Savanna and her father Mat have burst onto the music scene as a viral father/daughter duo on YouTube. You can learn more about their story here.

You can read this article here to learn 10 interesting facts about Mat and Savanna.

Why People Who Leave the Church Can't Leave It Alone
← Previous
President Nelson Vacuuming Is One of the Best Things on the Internet
Next →
Comments are closed.
0 shares