Finding Peace in Christ as a Single Parent 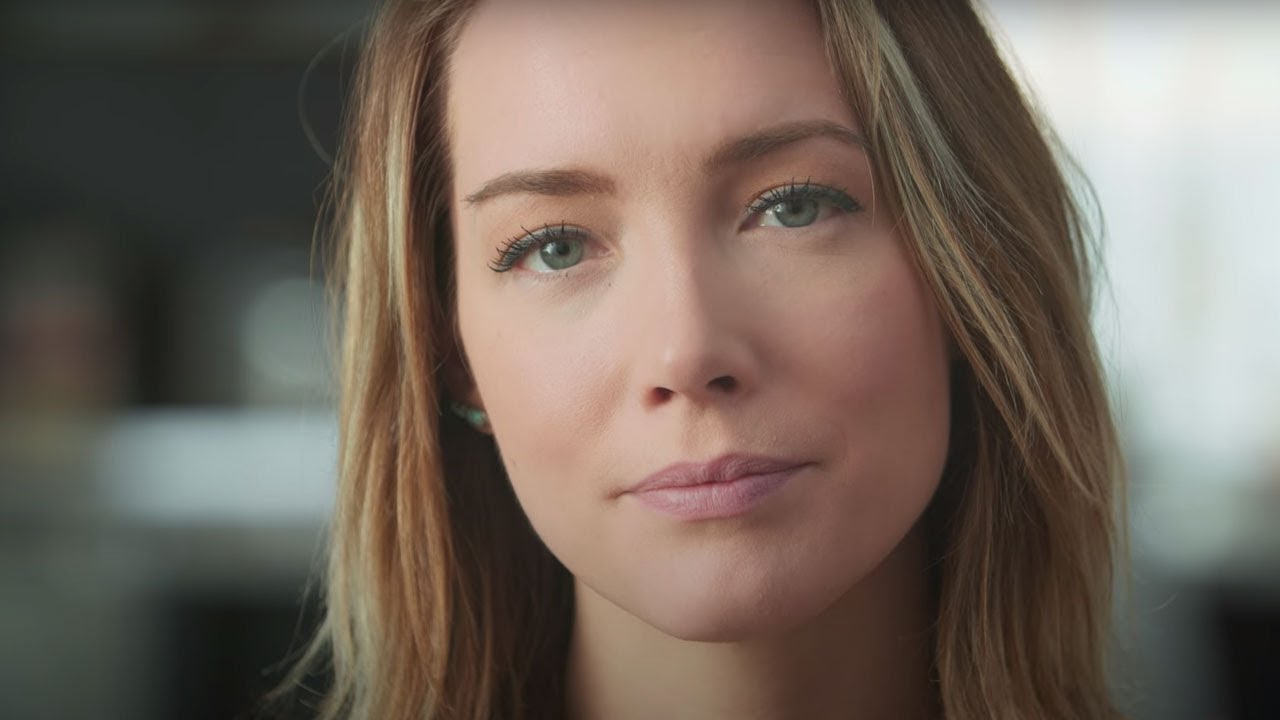 The Church of Jesus Christ of Latter-day Saints shared a video on their YouTube channel addressing the struggles that come with being a single parent.

The video was posted with the following description:

When is the light going to break through? Cardin found herself asking this question many times during the two years after her divorce. As a single parent, Cardin experienced bouts of loneliness while juggling her responsibilities. She felt different from others when she attended school events or Church meetings.

Sometimes thoughts of failure crept into Cardin’s mind. Did she fail her kids, her parents, her family, and even God? The dark space she was walking through never seemed to end. Then one rainy day, while Cardin was driving home from the airport, her fears about the future turned to peace.

As she turned the corner, a beautiful rainbow filled the sky. Later, Cardin learned that rainbows mean peace and prosperity, and she knew that was God’s message to her. That day she felt a little more supported.

Although Cardin doesn’t know what the future holds, she is able to find peace in stressful moments. Our struggles are real, but God’s grace gives us the strength to move forward with peace in our hearts. You are enough, you are successful, and you are loved. 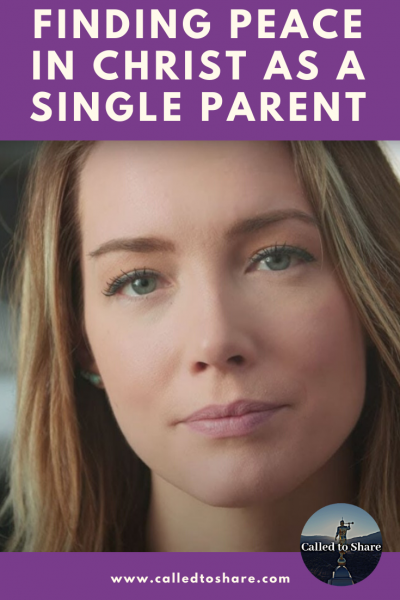 The video has struck a chord with many, and some of the more relevant comments are found below.

Finding Peace in Christ as a Single Parent

Subscribe to The Church of Jesus Christ of Latter-day Saints for the latest videos: http://bit.ly/1M0iPwY

Sticking to Your Grocery Budget by Avoiding Waste
← Previous
How Emma Smith’s Personal Copy of the Book of Mormon Was Found in Massachusetts in 2015
Next →
Comments are closed.
38 shares