Love at Home Meets The Cup Song – A Quarantine Special 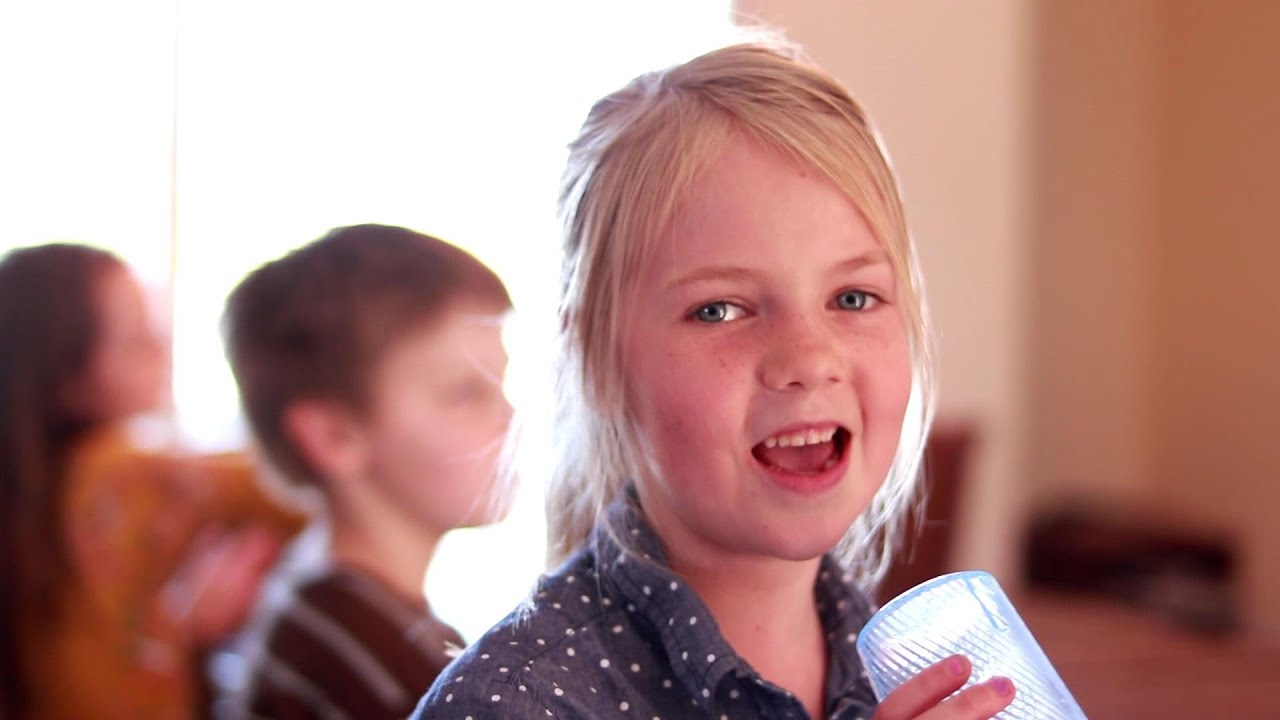 Keeping the peace at home is a struggle for anyone. Add eight kids to the mix and it gets even harder. Want to spice it up even more? Throw weeks of quarantine in and you have the recipe for some at-home battles for sure.

Playing off of the chaos that is sure to be present in a home with ten people during this trying time, the Gee family decided to bring the world some “quarantine cheer” with their second music video, this one called Love at Home Meets The Cup Song – Quarantine Special.

The brains behind the project, mom Jeanine, originally was hoping to cast some of her nieces in the lead role, but in the end that responsibility fell on the shoulders of 7-year-old Annabel.

“Our 7-year-old, Annabel, did amazing as the lead singer! I had hoped to cast our talented teenage nieces in St George, but due to quarantine, Annabel had to step up and she really surprised me!”

Thanks to some good friends who shared the video in various groups, it has taken off and was getting over 1,000 views an hour at one point. Jeanine said they were thrilled before to even get 60 views an hour.

Make sure you watch until the very end, because my kids favorite part of the video is the last 7 seconds, and you’ll see why.

Check out the Geelightful YouTube channel and subscribe because they have more videos in the works that are sure to be just as entertaining. You can also follow them on their Facebook page here.

Elder Holland: God Was Never Closer to His Son Than He Was in Gethsemane
← Previous
The Biggest Blessing of Quarantine For Our Family In One Picture
Next →
Comments are closed.
1 shares