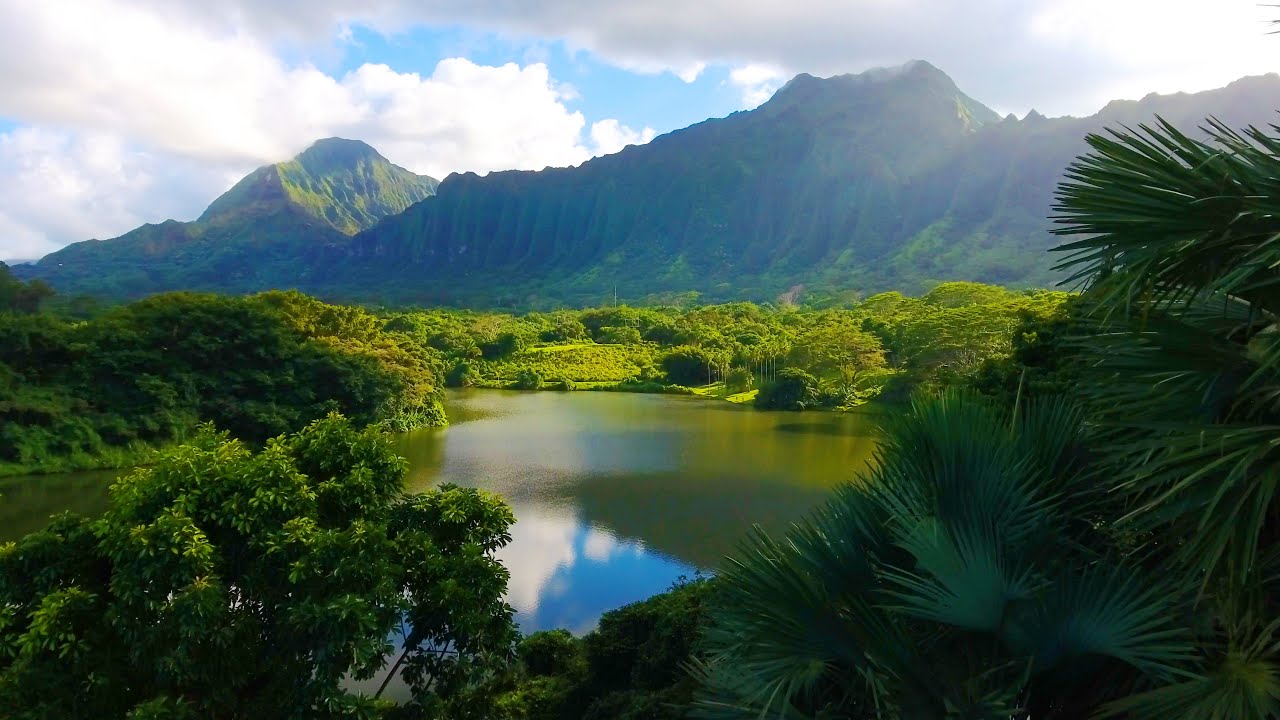 Thanks to LDS Living for making us aware of this video.

Devin Supertramp is a household name for many in the world of YouTube and videography. He has traveled all over the world recording videos for his YouTube channel that currently has over 5.8 million subscribers.

His latest video is nothing short of breathtaking. It is entitled Planet Earth and is on par with anything that National Geographic or the History Channel would produce. It is stunning. This video represents over 40 countries and 25 states that he and his team have filmed in over the last 10 years.

In releasing this video, Devin also announced that he has created a new channel called Visual Escapes featuring some of the most epic locations in the world. According to Devin, “It’s the perfect content to escape inside, and great to show off HD TV’s and play in the background while your working.”

Where is the most beautiful place you have visited in your lifetime?

The Letter Mother Teresa Wrote to a Man When He Requested Her Autograph
← Previous
England Manchester Mission Virtual Choir Reaches a Global Audience
Next →
Comments are closed.
7 shares