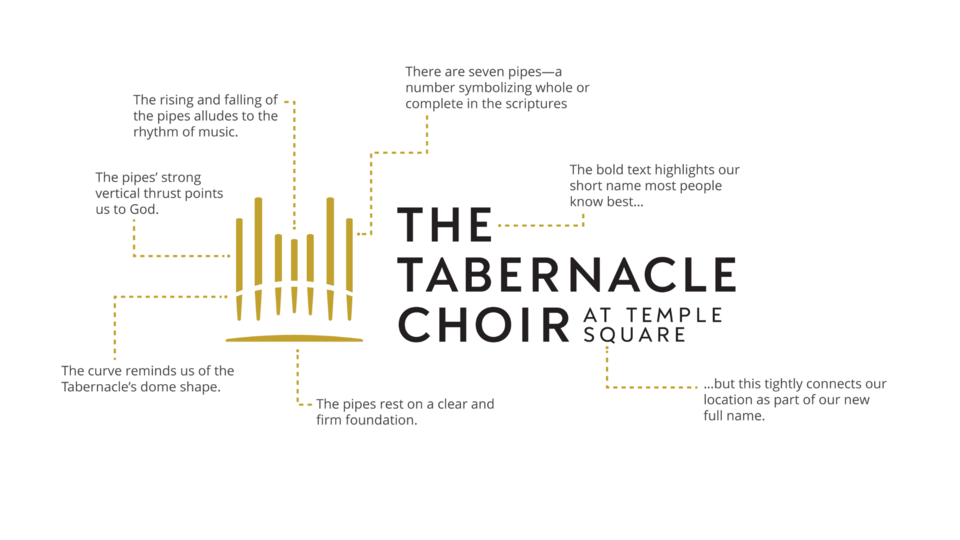 The Church of Jesus Christ of Latter-day Saints has announced the location of the Bentonville Arkansas Temple.

The temple, which was announced in October 2019 by Church President Russell M. Nelson, will be built on an 8.8-acre site located at 1101 McCollum Road. Plans call for a single-story temple of approximately 25,000 square feet with a center spire. The temple will share the site with an existing meetinghouse.

The location of the #BentonvilleArkansasTemple has been announced as an 8.8-acre site behind the stake center for the Bentonville Arkansas Stake at 1101 McCollum Road. The single-story temple will be approximately 25,000 square feet with a center spire.https://t.co/xfguinxmBY pic.twitter.com/3e6nBeh2Xk

Detailed design plans for the temple are still being developed. Further information — including interior and exterior renderings — will be made public later. A groundbreaking date has not been set yet. Project leaders have begun working with city officials on preliminary plans for the temple, and they will soon begin filing public documents. 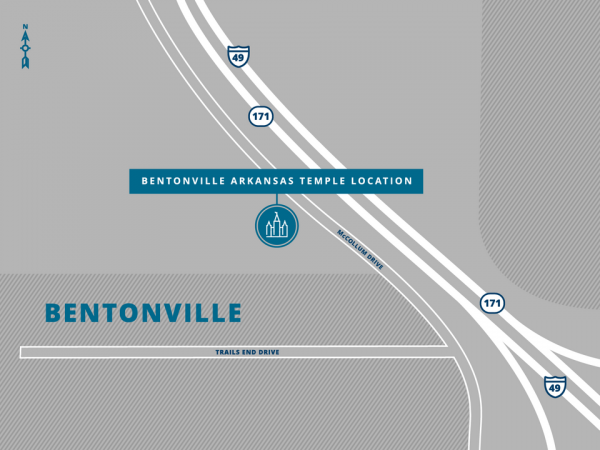 This will be this state’s first temple. There are more than 31,000 Latter-day Saints in Arkansas with approximately 70 congregations.

Latter-day Saints consider temples to be the “house of the Lord” and the most sacred places of worship on the earth. Temples differ from the Church’s meetinghouses (chapels). All are welcome to attend Sunday worship services and other weekday activities at local meetinghouses. The primary purpose of temples, however, is for faithful members of the Church to participate in sacred ceremonies such as marriages that unite families forever and proxy baptisms on behalf of deceased ancestors who did not have the opportunity while living.

The Tabernacle Choir at Temple Square has a new look and modern direction, making it even more relevant to listeners and viewers throughout the world. 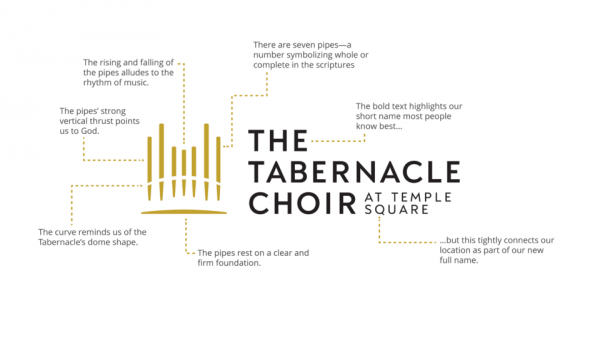 The announcement was made on Thursday, April 23, 2020, during a virtual news conference that included Ron Jarrett, president of the choir, and music director Mack Wilberg participating from their homes in Utah.

“The new logo honors the visual heritage of the choir and orchestra using contemporary organ pipes,” he said. “The curve of the organ pipes recalls the domed roof of the Tabernacle, and the strong vertical thrust of the pipes points us toward God. We love how this new look visually represents the work of the choir and orchestra to bring people closer to the divine through music.” 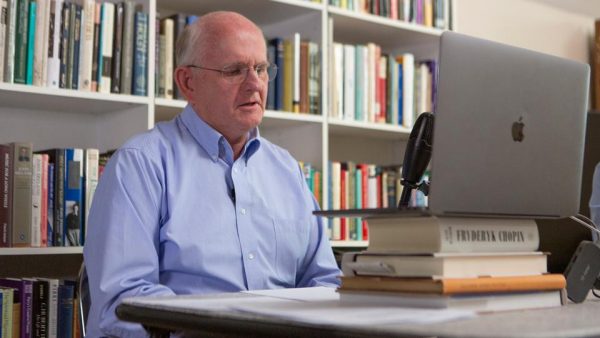 Mack Wilberg, music director of The Tabernacle Choir at Temple Square, participates in a virtual news conference on the choir’s new logo from his Utah home on Thursday, April 23, 2020.

The logo was created for a digital environment and was designed to be animated, leveraging the video aspects of current technology. The animated logo was also unveiled at the news conference. This digital-first mindset allows the choir to adapt to current and future social media platforms where increasing numbers of its viewers now consume its content.

England Manchester Mission Virtual Choir Reaches a Global Audience
← Previous
Why My Wife and I Made an Appointment with the Lord During Quarantine
Next →
Comments are closed.
1shares